It’s Your Right, But Is It Right?

I believe that our Constitution is there to protect us. All of us. And should be defended at all costs.

And when those rights are threatened, you will find me on front lines standing up and raising my voice to protect our freedoms.

But what about those times when someone else’s freedom of speech infringes upon my First Amendment freedom to practice my religion? Or the religion of others as well?

Many times, these two ends of the First Amendment turn on each other, and come into conflict.

Depicting Muhammad in print. Sure, as journalists it’s their right to do so, but is it right?

Creating a Broadway play that skewers an entire faith. Sure, it’s their right. But is it right?

How about a documentary “about a religion” filled with lies and deceit and disgusting accusations? It’s their right. But… right?

There is no question that religions hold immense power in our society. They are part of the spiritual fabric with which every culture is woven together; lives are held in place by these threads. So what happens when you tug at the seams? There will be consequences, and society itself begins to unravel.

Does it make it easier to practice our religion? No. It creates a culture of fear and mistrust. It turns our faiths into jokes. Degrades us as people.

Some might argue that it doesn’t prevent me from going to church. And that’s true. It doesn’t.

But this is all the 25,000-foot view, a look at the global landscape, and a theoretical discussion.

Let’s come down to earth, where I live.

I was raised a Scientologist, with an ideal that we respect the religious beliefs of others. It’s a precept in our moral code that I take to heart, because I believe that religion provides long-term accountability for a life well-lived.

What do they all have in common?

They are in the business of helping people. They, like me, want to leave this world a better place. They deserve better. And when I can do something in my own small way to support them, I do.

I don’t watch TV shows or plays or movies that take aim or poke fun at religions. I go out of my way to avoid them. I don’t buy products or support businesses that practice discrimination of any kind. I would hope that my own friends and colleagues would grant me that respect and support and avoid the businesses and shows that try to tear down my religion.

If other people of other faiths took the same stance, then my lone voice would form a swell so powerful it would rise above the right to hate, and convert the conversation from degradation to one of hope. That would be our right. And that would be right. 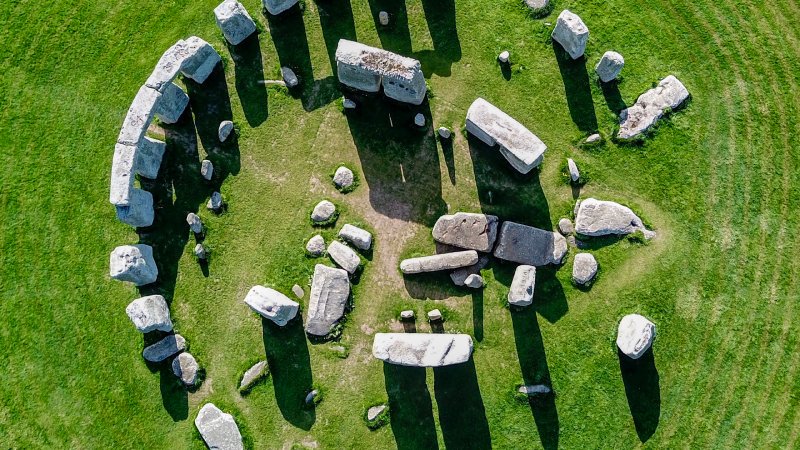