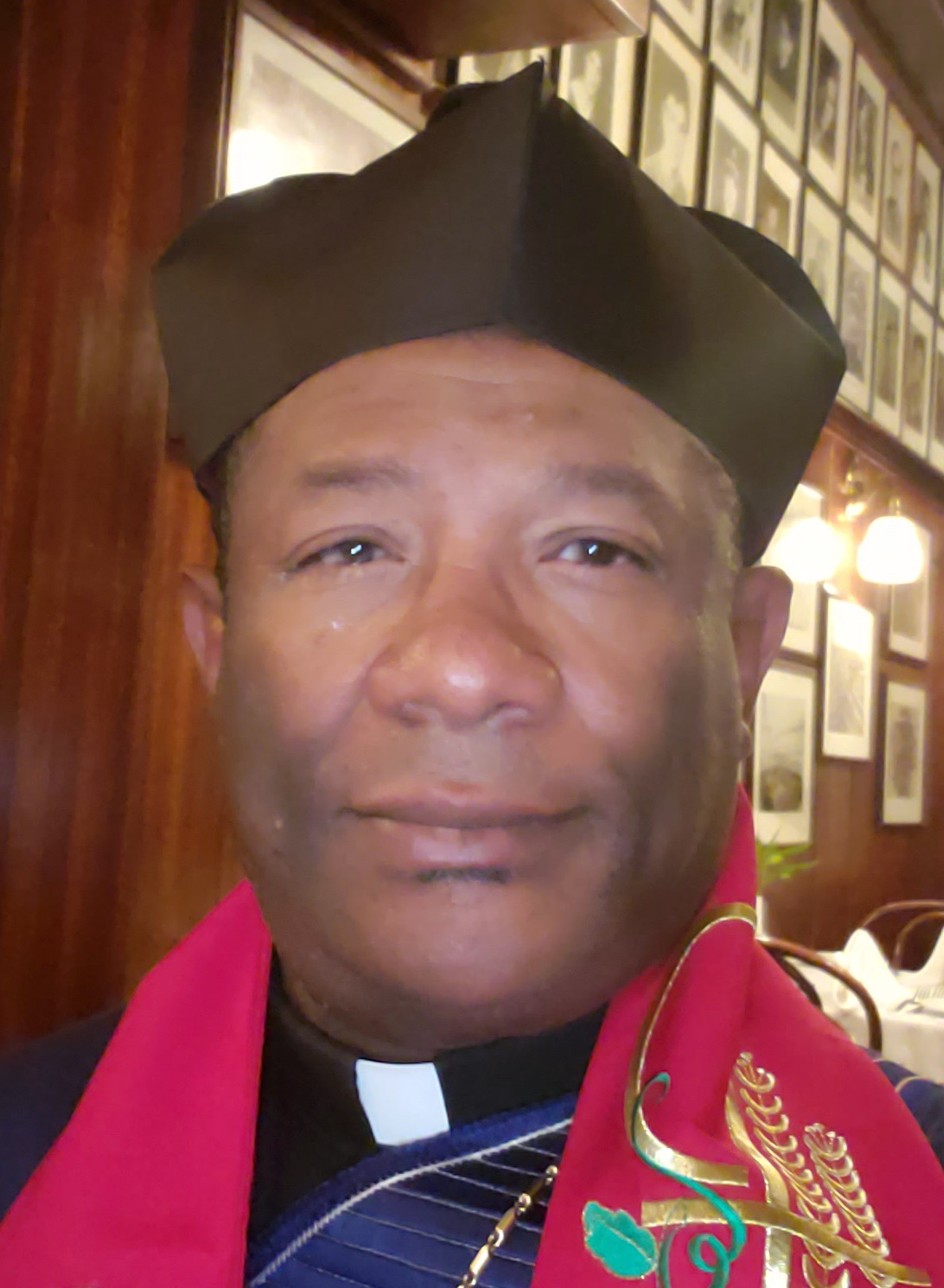 Religious Arbitration—What It Means and Why It Matters

There is currently a case under review in California Appeals Court that concerns former members of the Church of Scientology.

Over the course of their years in the Church, as a condition of enrolling in religious services, the former members signed written agreements consenting to religious arbitration in the event of any dispute with the Church.

Now that they have left the Scientology religion, they are asking the court to override their agreements with the Church and bring their disputes into the secular court system.

As Honorable Archbishop to the North America Archdiocese Unitarian Universalist Church and Ombudsman General to Ombudsman International, this is an issue in which I am deeply interested, as it has profound implications on the First Amendment, religious freedom and separation of church and state.

It is the responsibility of every religious leader, parishioner and spiritual advisor to protect the institution and institutions of churches and religions, which have every right to decide what is best for them and their members, including how to handle disputes in their religion.

It is the responsibility of every religious leader, parishioner and spiritual advisor to protect the institution and institutions of churches and religions.

Letting churches decide how to handle disputes is not harmful in the slightest, and does not threaten secular society at all—because you have to decide that you want to go to whatever church, synagogue or mosque you choose. And once you choose that for yourself, there are going to be rules and regulations and there are going to be bylaws and creeds.

Religious arbitration might be one example, as is the case with the Church of Scientology. Religious arbitration allows for disputes to be handled within a religious institution based on agreements that have been signed—signed by individuals who had the opportunity to decide at the time they signed whether or not they agreed. And if they didn’t agree, then they shouldn’t have signed.

You can’t change or take away religious arbitration from those of us who need it, want it, and know how important it is just because an individual who agreed to it later changed their mind.

Of all those who have sought enlightenment in Scientology, there are far more who are happy, successful and appreciate what the Church of Scientology has done for them than one or two dissenters.

If we allow courts to override agreements made between parishioner and religious institution, we will be setting a very dangerous precedent. We will be standing by and allowing the separation of church and state to be eroded. Once that process begins, there will be no end to it.

If judges embark on evaluating the procedures, protocols and creeds of religious institutions and make decisions on the basis of those interpretations—judges who don’t have the knowledge of what that church or churches thought about, understood and agreed upon when they solidified their creeds, rules and bylaws—we are going down a dangerous road.

This is why a whole lot of other religious leaders and institutions should look at this case and chime in—because if these First Amendment standards are attacked and changed for one, it will impact all of our churches. It will be one more pillar of the church that is snatched away.

This is a fight for everyone. And they had better pay attention and get involved. 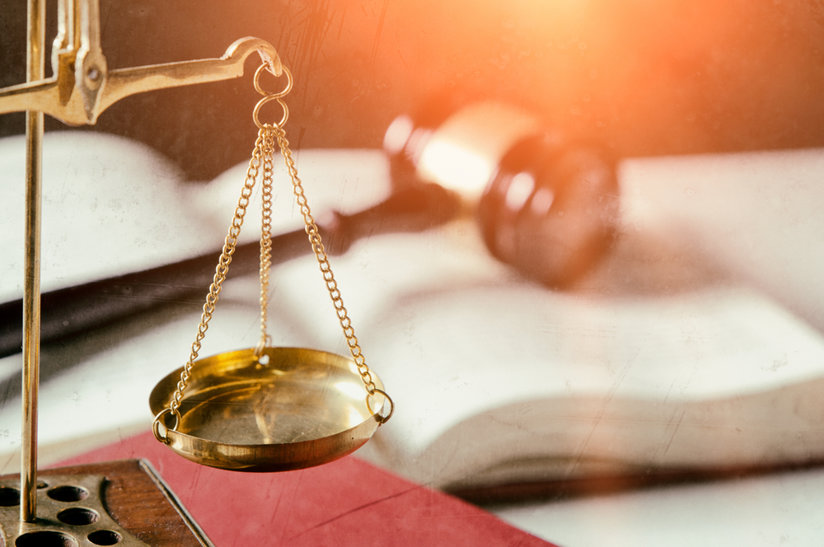