What the Wonder of Stonehenge Has To Do With Religious Freedom

Stonehenge, the monument built by ancient inhabitants of Britain, has been a source of wonder to scientists and ordinary people alike for many centuries. Recently, archeologists announced that they have solved one of Stonehenge’s many mysteries, namely where the ancient builders found those huge rocks. Through chemical analysis, they were able to determine that the giant 20-ton stones, called “sarsens,” came from a site about 15 miles from the monument’s location.

The news reminded me of my own visit to Stonehenge some decades ago. Like so many others, I was curious about what drove a people lacking any sort of technology to haul 20-ton rocks many miles and place them in a precise order. The people who built it in multiple stages between 3,600 and 5,000 years ago left no written history of themselves, so we can only guess. Most archaeologists and others who have proposed theories about Stonehenge believe that only religion would lead people living at a subsistence level to devote that much toil to such a construction. They cite the presence of many graves found on the site as one piece of tangible evidence.

Practitioners of modern Druidism and Paganism perform rituals at the site of Stonehenge every summer and winter solstice when the sun is in alignment with certain of the stones. This despite the fact that Stonehenge considerably pre-dates the arrival of Druids in England and there is no way of knowing whether the religious beliefs of Stonehenge’s makers were anything like those of modern Pagans. Standing amidst the towering structure in the middle of an open field, I felt a connection to these long-ago people and have never doubted that what drove them was an urge to in some way commune with some higher power.

There seems to be an instinctive desire in us to comprehend a higher reality than everyday existence.

Stonehenge was not the only monument to humanity’s religious heritage my companion and I saw that day. Stonehenge sits just outside the small English city of Salisbury, the site of the famed Salisbury Cathedral dating back to the 13th century. Unlike Stonehenge, historical records tell its complete story. Architectural ingenuity and the hard work of many hands with no modern construction technology built it over 38 years. The 400-foot spire (slightly higher than an average 30-story building) was added on in the next century. And of course we know quite a bit about the Christian faith which inspired its creation and continued use to the present. In the words of the cathedral’s website: “Our purpose is to make a difference for God through exceptional worship and outreach.”

Something about visiting those two hand-built grand creations only a few miles from each other made several things much more real to me than any text ever could have. First, I saw that there is something in the human race that made two very different peoples living thousands of years apart devote a significant amount of their very limited resources to religion. There seems to be an instinctive desire in us to comprehend a higher reality than everyday existence. That is still true in our supposedly more secularized era, in which well over 80 percent of the world’s population retains affiliation with some religion. And many of the remainder who reject religion still try to comprehend the universe and our place in it through whatever means they can.

What I also saw that day is how differently people can view the higher realities encompassed by religion. The builders of Stonehenge and Salisbury Cathedral were separated by several millennia, but when opposing beliefs about the ultimate nature of things have coexisted in time and space, the result has sadly often been conflict.

That’s why religious freedom and tolerance have always been important to me; but that day in the English countryside helped me understand why. Two unrelated cultures from different times subscribed to belief systems probably as disparate as the two structures they erected almost side by side, yet the makers of both Stonehenge and Salisbury Cathedral, despite their radically unlike creeds, had in common the creativity, sense of purpose and the perseverance necessary to build monuments to their beliefs that have endured. It made me realize that the wide variations in what we believe are less important than the common desire of the human race to reach out and experience a higher level of reality.

With little effort, someone climbing to dizzying heights to complete the Salisbury spire in the service of God could have understood what drove someone several thousand years earlier to drag enormous rocks across a plain in the service of his own truth, and the other way around. An astronomer building a telescope that will reach across space and time seeking to understand the breadth of the universe should also see that he has something in common with both of them. Any conflicts we might have are of less importance than the common goal we share.

We need to learn and practice tolerance toward ideas not our own and those who hold them, if we ever want our dreams of grasping truth and being something better to become realities. 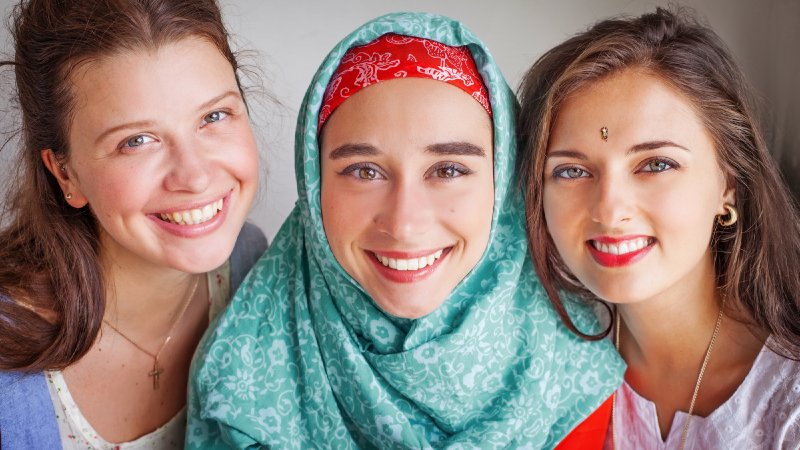 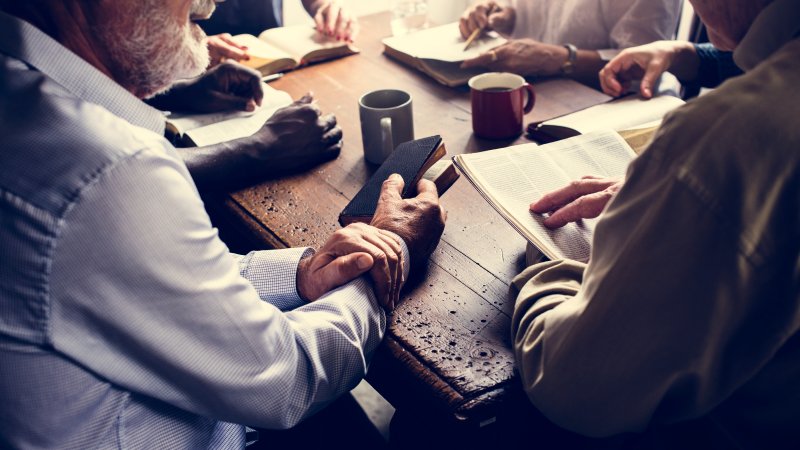