Who Loses When Scientology Wins?

Last week I had an unusual phone conversation with a client I’m doing some screenplay rewrite work for. He was somewhere between amazed and aghast to learn I was a Scientologist! When I asked him why the surprise, he said it was because I was smart and not weird… at least as far as he could tell. I had to laugh at that remark. Realizing his understanding of Scientology must be in some respect lacking, he laughed with me.

In our further conversation on the subject, I wasn’t surprised to learn that his sole source of information on Scientology was the mainstream media. I suggested that he meet a few more Scientologists here.

The conversation got me wondering…

Does what appears to be the obvious answer to that question explain the long-term, vicious, mass-media bias against the Church of Scientology?

One could argue that, in the age of the Internet, information outlets are so starved for revenue that they’re forced to favor sensationalism that generates clicks at the expense of truth and honesty. But the problem with that argument is that Scientology has been a favorite target of media outlets since the 1950s, long before the age of the internet.

So if we’re going to understand this phenomenon, perhaps the better question to ask is: “Who loses when Scientology wins?”

For the millions of people in the world today who call themselves Scientologists, this is an easy question to answer. With the spiritual tools of Scientology at their disposal, Scientologists have no use for mind-numbing psychotropic drugs. They’re quite capable of living happy and productive lives, which is why the unprecedented, accelerating expansion of the Church of Scientology is not good news for the makers of such drugs.

And consider this, from writer K. J. McElrath:

“The dirty little secret is that board members of virtually all major pharmaceutical corporations also sit on the boards of major media companies–broadcast and Internet news, print media, public relations firms and even social media companies. They have one job: to make Big Pharma look good. Furthermore, faculty members of major universities are now getting in on the scam.”

Who loses when Scientology wins?

Well, does what appears to be the obvious answer explain the long-term, vicious, mass-media bias against the Church of Scientology?

Jim Kalergis
Jim is a Los Angeles based screenwriter specializing in edit/rewrite work. In previous careers, Jim was a disk jockey, developed educational materials for industry, and managed a number of broadcast TV studio operations. His free time activities include ham radio and contributing to web-based discussion groups on a wide range of subjects.
THE STAND BLOG
INCLUSION & RESPECT
MLK Championed Religious Respect, Too
RELIGIOUS FREEDOM
We All Deserve to Live in a World of Religious Diversity & Freedom
RELIGIOUS FREEDOM
What We Celebrate Each January 16 for Religious Freedom Day
FEATURED ARTICLES
RELIGIOUS FREEDOM
Church of Scientology Contributes to Major Study on Priest-Penitent Privilege
By Eric Lieberman
RELIGIOUS FREEDOM
Religious Arbitration—What It Means and Why It Matters
By Bishop L. J. Guillory
RELIGIOUS FREEDOM
Overlooked—International Religious Freedom Issues That Should Worry Us All
By Scott Morgan
RELATED ARTICLES 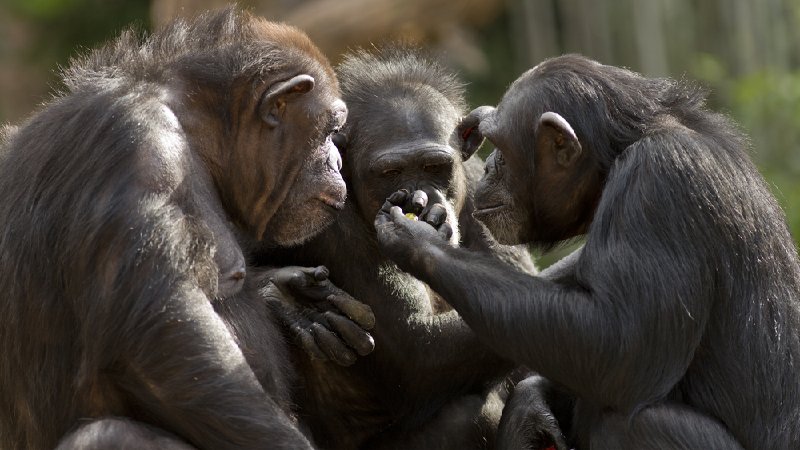