I’m fed up with people who discriminate against black, white, yellow, brown, or red; male or female; religious or atheist; Christian, Jew, Muslim, Hindu, Buddhist, or Scientologist; liberal or conservative; L, G, B, T, or Q; white-collar or blue-collar; union or non-union; north or south; east or west; city or country; meat-eater or vegetarian; thin or fat; Windows or Mac—ad infinitum, ad nauseam.

I’m fed up with them for all the reasons so articulately laid out by many of my cohorts on this blog, but I’m going to zero in on one reason that hasn’t been discussed:

It gets down to the definition of the word.

The word “discriminate” goes back to the Latin word, “discernere,” from which we get our modern word, “discern,” which means “to perceive with the eyes, detect or distinguish or to distinguish mentally; recognize as distinct or different.”

Real, careful discrimination takes accurate observation, knowledge of the subject at hand, and fine judgment. That takes some thinking—and it takes some work.

When you discriminate you make a clear distinction. You distinguish.

But there’s another definition: “To make distinctions on the basis of class or category without regard to individual merit, especially to show prejudice on the basis of ethnicity, gender, or a similar social factor.” This goes back to 1866—just after the Civil War. Not surprising. There was a lot of North-South-Black-White action going on at the time.

The key part of the original definition is “to distinguish,” and that takes us back to discerning: to perceive with the eyes.

In other words, LOOK AND SEE.

Individuals who make judgments of exclusion (or inclusion, for that matter) based on any of the categories in my tirade above—from important (race, gender, religion) to the ridiculous (Windows or Mac)—do so indiscriminately. They’re being discriminatory as all get-out, but they can’t discriminate. They can’t discern. They see an obvious surface characteristic and apply it to everyone who has that characteristic, never once looking at the individual. No discernment there, but it sure is easy.

They might as well grab a bullhorn and shout to all who can hear, “I can’t see and I can’t think!”

You could certainly say that any of the categories above have differences—Black isn’t White, male isn’t female—but what’s the nature of those differences? Is one a better astronaut, writer, athlete, or scientist than any other because of skin pigment or the kind of reproductive system they have? That’s just nuts. One must discern the important differences. One must test for the relevant attributes: interest, talent, intelligence, disposition. Those factors matter—and they come wrapped in all possible human-shaped packages.

Real, careful discrimination takes accurate observation, knowledge of the subject at hand, and fine judgment. That takes some thinking—and it takes some work.

And here’s the maddening part: people who discriminate based on unimportant differences won’t do the work. It isn’t really that they can’t. They won’t. They’ll say it’s too hard, but it’s not. They’re simply lazy. It’s more effort than they’re willing to exert.

It’s extremely tempting for me to say “to hell with them,” but that would just be hypocritical laziness on my part.

So regardless of how fed up I am, the better—though often more difficult—thing to do is to apply “What is Greatness” by L. Ron Hubbard, its key message being: “To love in spite of all is the secret of greatness.” There are more than seven billion of us sharing this planet. We all need to make an effort to communicate with each other, understand each other, and learn to be truly discriminating (the good definition) so we can see the important things: the things we have in common. 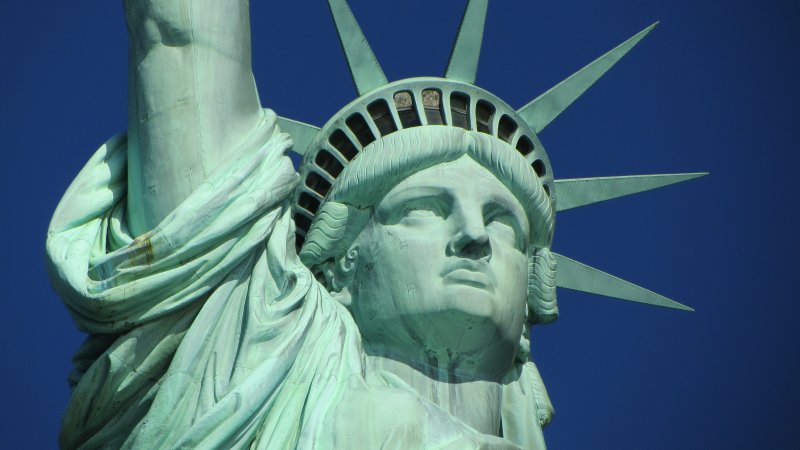 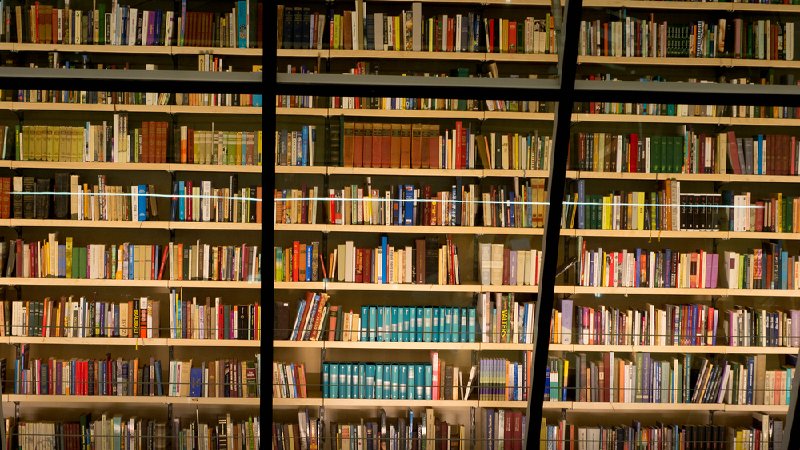