Know What You Fear

One of the most troubling emotions we deal with as a society is fear. Fear of the unknown, the undiscovered or the not understood threatens the freedom that our forefathers envisioned for us and for this great nation. Compounding this fear is a sensationalism capitalized on by those that seek to use our fears against us for personal gain.

Fear can act upon the social environment like a stone tossed in water and creates a ripple effect just like it. But there’s an antidote: know what you fear.

I was raised in the Jewish religion, but was also blessed to come upon the works of L. Ron Hubbard and the Scientology religion.

Hubbard’s teachings allowed me to discover truths, answered numerous questions, dissolved many of my own fears, and has provided me, and millions like me, with a path towards a better, saner and more productive life.

“A civilization without insanity, without criminals and without war, where the able can prosper and honest beings can have rights, and where Man is free to rise to greater heights, are the aims of Scientology,” L. Ron Hubbard set forth.

When learning these aims, I thought, “Who couldn’t get behind these?”And in 33 years as a Scientologist I’ve learned that the answer is: very few. Going back to the fear equation, I had to ask, “What would be the fears of those in society who don’t want these aims accomplished? What would their fear drive them to do?” The answers are that they fear their true motives being discovered and they would indeed do everything in their power to deter others from aligning themselves with anyone that could accomplish these lofty aims. Perhaps they’re motivated by profit, greed and a need to control others by harmful means, with selfish ends in mind.

What means would these self-centered individuals use to stop honest beings from uniting and shining the light of truth on their intended evil? Perhaps they’d use the press, the government, and other groups to mislead others into going along with what is referred to as “public opinion.”

Even the Nazis had a profit motive wherein by slaughtering millions of Jews and other so called “undesirables” they could steal their possessions—millions of dollars worth of gold dental fillings, for example.

Understand where discrimination comes from—it comes from fear about someone’s religion, race, politics, or other convictions, which you fear because you don’t understand them, and because that “unknown” is exacerbated by the propaganda of those who benefit from instilling the very fear you feel.

As a Scientologist I’ve had a difficult time fathoming how a group so dedicatedly working towards creating a better society—through drug prevention and rehabilitation, religious freedom and human rights, education and literacy programs, and with Scientology Volunteer Ministers amongst the first on scene at major worldwide catastrophes—could be so often vilified by the press, and thus discriminated against even in the hearts and minds of otherwise good people.

But the answer is clear. Don’t fear the group under attack, but fear the attackers—because your group could be next. Especially if you’re making waves in society that are having an impact on someone’s profits, or threatening to shed light on their crimes. Understand where discrimination comes from—it comes from fear about someone’s religion, race, politics, or other convictions, which you fear because you don’t understand them, and because that “unknown” is exacerbated by the propaganda of those who benefit from instilling the very fear you feel.

One of the pillars of our great nation is the RIGHT to have one’s religious beliefs and to not be discriminated against for those beliefs. Our society can only maintain these freedoms for all of us when we each have tolerance and respect for any one individual’s right to his own beliefs, regardless if ours are different from his. 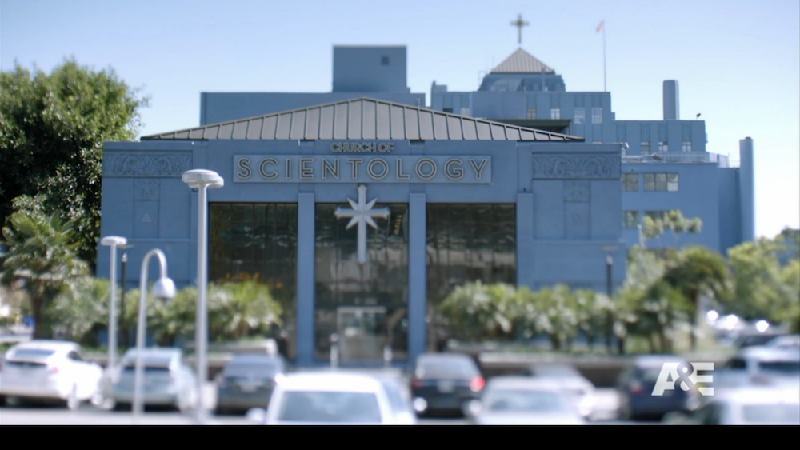