Passover: The Bittersweet Taste of Freedom

3,200 years ago, at midnight of the spring equinox, on the 14th night of the Hebrew month of Nisan, history was made.

By the light of the full moon and for the only time in recorded history, a multitude of slaves extricated themselves from the nation which had enslaved them and began a decades-long journey to forge their own identity in their own land.

Jews around the world mark the event with the spring festival, Passover.

Though Passover is universally celebrated as a festival of freedom, its trappings and customs remind us; the bitter herbs consumed at the festival table (hardly an item for a celebratory occasion) represent the bitterness of enslavement.

The Jews, various traditions tell us, were enslaved for three or more centuries before their exodus from Egypt. And they were not just enslaved in body, but so thoroughly and completely indoctrinated into slavery, that, to them, there was no other possible way of life. The concept of freedom was something that simply did not exist, and so could not be conceived of, let alone lived.

The irony of freedom is that to truly appreciate it, one must occasionally mix it with its opposite.

A slave is dependent for survival upon his master. The sting of the enslaver’s whip, the cruelty of punishment, the lack of a kind word or merciful look are the daily bread of the slave. There is no pride of ownership—for nothing is owned, including oneself. The slave is treated as more beast than human. It is a state that, thankfully, most of us alive today have never experienced.

So when a multitude of slaves were suddenly and utterly free in the desert, a problem was set in motion. Moses led, not a mighty nation, but a group of hundreds of thousands of former slaves.

When pursued by Pharaoh’s army and cornered at the Red Sea, these children of Israel cast out their faith and surrendered to terror. They cried out to Moses, “Was it because there were no graves in Egypt that you brought us to the desert to die? What have you done to us by bringing us out of Egypt?” Forgetting the brutalities of their former state, they grumbled: “If only we had died by the Lord’s hand in Egypt! There we sat around pots of meat and ate all the food we wanted, but you have brought us out into this desert to starve this entire assembly to death.”

The rabbis tell us that it was because those who left Egypt were slaves, both in body and in soul, that they were destined to wander in the wilderness for 40 years until not one person was left alive who had been a slave. The Promised Land would be conquered by free men and women, who hadn’t known slavery—who stood on their own, whose lives were their own.

The irony of freedom, however, is that to truly appreciate it, one must occasionally mix it with its opposite—hence the bitter herbs. And so, in the season of spring, when the world reawakens with life, observant Jews use no leavening, which awakens whatever it touches with life. Leavening, or yeast, makes bread rise, grapes become wine and makes flat, hard dough into a substance that is soft and palatable. The Haggadah, the Jewish liturgical work recited during the Passover feast, refers to matzah, the flat hard food made with nothing but flour and water, as “the poor bread that our fathers ate in Egypt.”

Accordingly, the change in diet, the use of different dishes and cutlery, the warnings against eating any yeast-infused food, signify remembrance and an appreciation of what we now have, what we cherish and what we will never surrender or forget: freedom.

KEYWORDS
FREEDOM MOSES PASSOVER SLAVERY BITTER HERBS EXODUS
AUTHOR
Michael Leb
Michael was raised and educated in a loving Orthodox Jewish family, later discovering Scientology as a perfect complement to the poetry and majesty of Judaism.
THE STAND BLOG
HATE WATCH
Why Political Operative Ace Smith Is the True Loser in the L.A. Mayoral Race
HATE WATCH
Why the People of Los Angeles Are Disgusted by Ace Smith
HATE WATCH
Rick Caruso Campaign Manager Ace Smith Blocks Scientologists Speaking Out Against His Bigotry
FEATURED ARTICLES
RELIGIOUS FREEDOM
Why God Is Love and We Should Love All People of All Faiths
By Michael Leb
TOLERANCE
Faith Communities Come Together to Pay Tribute to Queen Elizabeth II
By Michael Leb 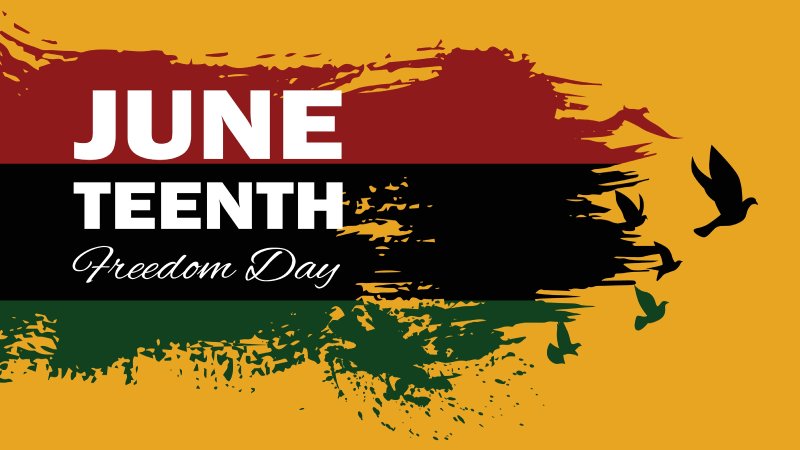 BLOG | EQUALITY & HUMAN RIGHTS
Juneteenth: Why the Struggle Is Always for Freedom 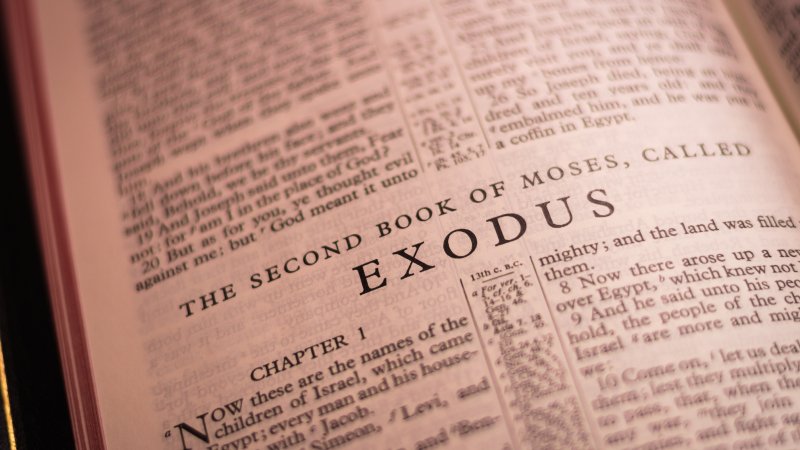