The True Meaning of Passover: Celebrating Freedom and Tolerance

In this season of Passover, Jews around the world celebrate freedom from bondage, a never-before-or-since historical occurrence whereby an entire nation departed in a single day from another nation.

But a careful reading of the Bible tells us there was more to this than what many suppose. Exodus 12:38 refers to a “mixed multitude” (in Hebrew erev rav) that also departed with the Israelites. Later rabbis estimated the numbers of this group of non-Israelites to be between 1 and 3 million.

The assumption is that these non-Israelites were, in the main, Egyptians who agreed ideologically with the Israelis, foreign captives who had likewise been enslaved and wanted to be included in the great Exodus, and non-Jews who had intermarried with their Jewish neighbors, raised families with them and had suffered hardship alongside the children of Israel.

A careful reading of the Bible tells us there was more to this than what many suppose.

Moses accepted the erev rav into the community of newly freed individuals without question, and he bade his Jewish brothers and sisters to do likewise, in what was possibly the first instance of broad tolerance and embrace of diversity in history. As later centuries and millennia have unfortunately taught us, such tolerance for strangers and “others” in our midst is the exception, rather than the rule.

Possibly it was the shared experience of slavery that united them, and possibly, too, it was the spirit of brotherhood and fellowship that accompanies any great achievement and celebration that kept them thus. Whatever the catalyst was, we can learn from our ancestors that in our own time, and in our own land, we are indeed a nation of erev rav, a mixed multitude, and that to celebrate our freedom is to also celebrate our differences— the beautifully dappled kaleidoscope of differences that makes us all one. 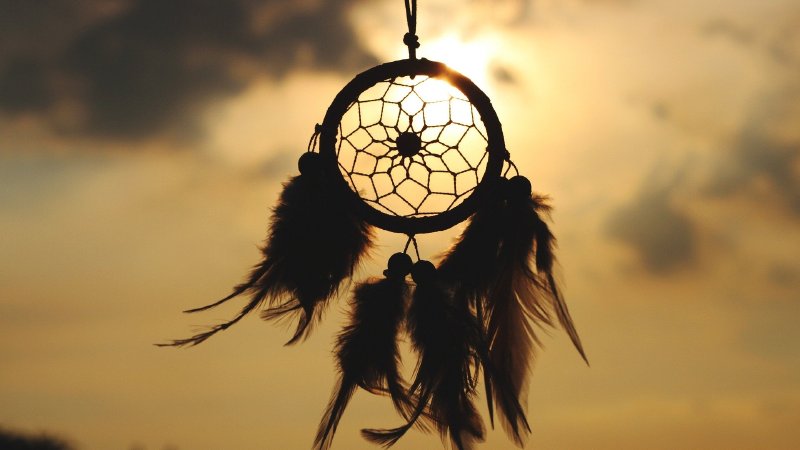 BLOG | SCIENTOLOGY RELIGION
Why We Don’t “Believe” In Scientology