As was widely noted throughout the world, 2017 commemorated the five hundredth anniversary of the Protestant Reformation sparked by Martin Luther protesting the sale of indulgences. Martin Luther took his life in his hands by challenging the Catholic hierarchy which had in the past executed other would-be reformers such as John Huss of Bohemia. Many of those who commented on the anniversary also noted that, in addition to starting a major new religious tradition, Luther opened the door to the religious diversity and laws which protect freedom of religion that now prevail in many countries throughout the world.

I’m grateful to the contribution Luther made to religious freedom, which helped make it possible for Scientology to be practiced freely throughout the world. However, if Luther were among us today with his sixteenth-century viewpoint intact, he would be shocked and probably dismayed to be hailed as having helped to create a society of what would surely seem to him to be a motley hodgepodge of different sects and outright disbelievers. We can only imagine what he would have thought of “nones.”

Like other leaders of the Reformation he was attempting to get his own version of Christianity accepted as the “true” religion. There was no thought of tolerating heretics and infidels. Thus, there was conflict between the new Protestant sects and Catholicism. People, such as the early Baptists, whose beliefs aligned with neither camp, had a particularly rough time. For over a century after Luther launched the Reformation, there was open warfare between different versions of Christianity. Even after the fighting stopped people continued to be imprisoned, tortured and sometimes executed over their religious beliefs and practices. Almost two centuries after Luther, the American colonies received many refugees from the German-speaking countries where people of different faiths had still not learned to live together.

That raises a question: if the immediate result of the Reformation was more oppression how did religious freedom come about?

Probably there are as many theories on the subject as there are historians and a definitive answer to that question which would satisfy everyone is impossible. But I’ll state a few reasons that seem obvious to me. The first of them is that tolerance and freedom work. Consider having spent your whole life looking over your shoulder due to your religious beliefs, and then finding yourself in one of the early bastions of freedom and tolerance such as the Netherlands or the colonies of Pennsylvania or Rhode Island. Imagine the sense of relief that the new arrivals must have felt.

Finally, while people such as Luther and other early reformers demonstrated the courage to stand up for their ideas, other people also demonstrated the quiet courage that is necessary to allow people to go unmolested while promoting radically different views.

Also, like authoritarians everywhere, advocates of religious persecution claimed that they were protecting society from chaos that would ensue if people could follow their own consciences. As the early outposts of religious freedom proved to be at least as politically stable as anywhere else, people had to ask themselves what was to be gained by imprisoning, torturing or executing people just for having different opinions?

Finally, while people such as Luther and other early reformers demonstrated the courage to stand up for their ideas, other people also demonstrated the quiet courage that is necessary to allow people to go unmolested while promoting radically different views. This form of courage was exemplified by such people as Roger Williams and William Penn, the founders of Rhode Island and Pennsylvania respectively, who intended their colonies to be sanctuaries for liberty of conscience. Upholding the rights of others is as vital to a free society as Luther’s determination to stand up for his own beliefs.

For these and other reasons, religious freedom became increasingly popular, part of the Constitution of the United States, enshrined in the basic laws of many other nations and a part of the Universal Declaration of Human Rights adopted by most countries.

And yet when we examine the world today we find that it is often as adventurous as it was in the time of Luther to take a principled stand—be it for religion or for some other ideal. Maybe the workability of freedom is just too simple for some people to grasp. Or perhaps those who cannot stand the thought of others being free have undue influence in too many countries.

There are as many explanations for the continued existence of oppression as there are for the spread of freedom. While there isn’t one easy solution to it, keeping in our minds the premise on which this country was built—freedom to practice one’s faith without persecution—will enable us to resist threats to that freedom.

Also, the actions of such people as Luther, Penn, Williams and many others—of standing up for their beliefs and granting others the freedom to stand up for theirs—set an example of what we can do to make a more free world. 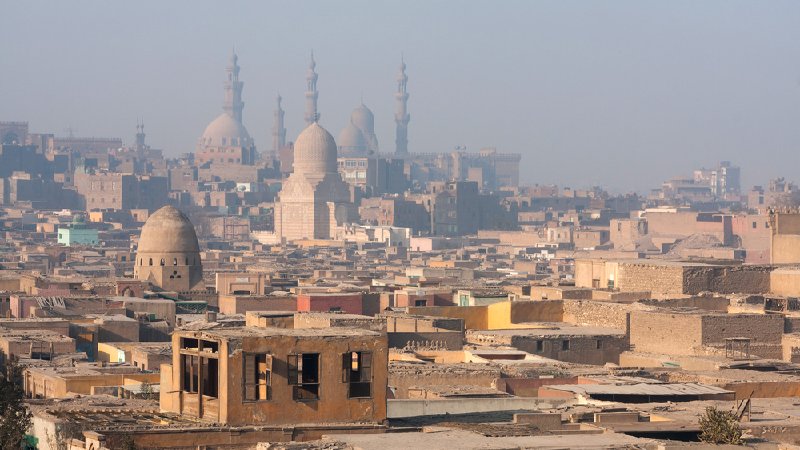