Some of us came into this world surrounded by suffering. Some were swaddled in love from the word go. Others have known both hardship and success as they navigate their way through the landscape of life. On our journey, we’ve all had moments of sadness, jealousy or even hate that have been mirrored by joy, generosity and love. Life is a complex tapestry of feelings and actions.

But in the woof and warp of it all, the vast majority of us recognize one universal truth: that kindness towards others is key to living and happiness.

One doesn’t have to look very far in the history books to find words of wisdom uttered by pillars of human civilization past and present. Mahatma Gandhi: “Where there is love there is life.” Mother Teresa: “Kind words can be short and easy to speak but their echoes are truly endless.” Martin Luther King, Jr.: “I have decided to stick with love. Hate is too great a burden to bear.”

The heroes and well-meaning, innocent folk make up the vast majority of the cast.

Most people like me and thee recognize and revere the words and deeds of altruists such as those quoted above. And we look up to and try to imitate people in our midst who display decent, desirable, selfless traits.

Likewise, in many a movie you’ve watched, or adventure book you’ve read, there’s a hero battling against an antagonist. There are also a lot of well-meaning, innocent people. The same goes for real life. The heroes and well-meaning, innocent folk make up the vast majority of the cast (luckily!) while the characters who are hell-bent on destruction to people and property are the minority. And yet, in those same movies and books, those selfish, evil villains wreak plenty of havoc before finally being saddled with the shackles they deserve.

And so it is with a real life antagonist, Leah Remini. Backed by her minions (notably Mike Rinder and Tony Ortega), she has been very busy trying to destroy people and property for the sole purpose of personal gain (in this case, to try and reboot her failing acting career). Classic. But whereas on the big screen, such a villain and her cronies will often struggle alone as she continues to sow her evil, it doesn’t always play out that way in the real world. People of a similar bent are only too happy to provide support to such despicable personalities.

First it was A&E Networks, then Netflix. And now iHeart Radio. The first has since expelled her. The second persists in giving her a voice. And the third is just as guilty: an enabler of evil. The bigwigs at iHeart don’t seem to find anything wrong with the venom that repeatedly rolls off Remini’s tongue on their platform, such as referring to Scientologists as “liars, “p—sies” and “robots,” calling my religion, Scientology, “pure f—king evil.”

Nor does it seem to make iHeart’s top execs so much as flinch to know that Leah Remini’s hate campaign has already incited various unstable individuals to commit felonies and hate crimes against Scientologists, as well as over 600 threats and other acts of hate and violence.

What a far cry from the words and deeds of kindness and wisdom associated with decent human beings!

As in the case of any classic villain, Leah Remini has no qualms about using lies, threats, false police reports and attempted extortion, to name a few, in order to get the attention and dollars she craves. For this waning actress is the antipode of the heroes we know and love—the Gandhi’s, the Mother Teresa’s, the Martin Luther King, Jr.’s and the less famous, still kind, vast majority of people of this world.

This society has come a long way in many areas (electric cars, nano-technology, NFTs, you name it). And yet the very essence of life—respect and kindness towards one’s fellow man—continues to be besmirched by a few heinous individuals.

So before the hate becomes “too great a burden” for them to bear, it’s time to pull the plug on Remini and her enablers. 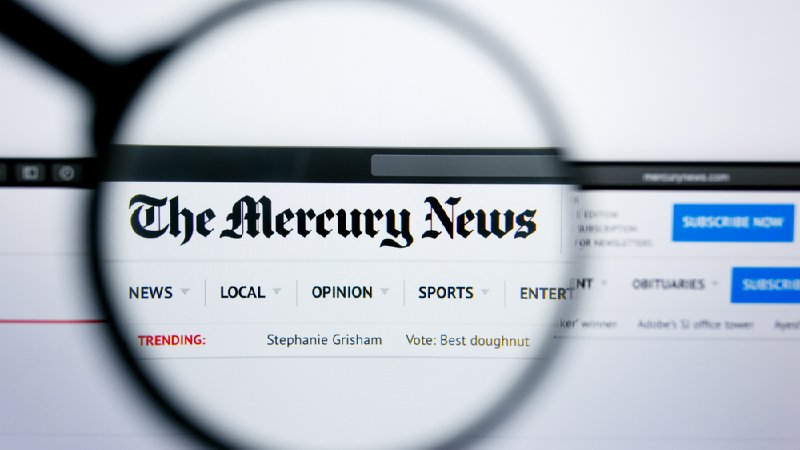