Mustafa Gatollari, blogger for the online gossip tabloid Distractify, thought there was merit (or money) in jumping on the bigot bandwagon by repeating what he admits were unsubstantiated rumors surrounding a well-known business having a “financial connection” to a religion—in this case, Scientology.

Evidently the fact that, for a period, the CEO of a company and some of its employees were Scientologists started spontaneous hatching of hysterical speculation about some secretive operation, despite the fact that all that seems to have happened during the CEO’s tenure was enormous growth and success for the company.

Well, for anyone like Gatollari who finds themselves in a state of paranoid panic over a “financial connection” to Scientology, I hate to break it to you, but virtually every person in the world is in the same boat in that regard.

That’s right. When a Scientologist gasses up a car, buys groceries, pays rent and utilities, each one of those companies and the people in them have a “connection to Scientology,” financial and otherwise. Scientology and Scientologists are here to stay, Mustafa. We’re everywhere and part of the fabric of every society on Earth. We are not “those people” “over there,” we are the people, right here, living next door and doing all the same things everyone else does, including raising families, helping our communities, buying and selling products, creating art and, yes, working in and running businesses.

Scientology and Scientologists are here to stay.

The fact that a Scientologist uses a gas pump doesn’t turn it into some sinister mystical object imbued with the power to make everyone a Scientologist. No, I promise you it’s still just a gas pump—just like when a Jew, a Christian or a Muslim uses that same pump. No, we Scientologists have not turned your grocery store checkout into a conversion assembly line and the head of cabbage you just bought has not been transformed into some magical plant which will consume your entire being. It’s just a grocery store. It’s just a cabbage. Don’t worry Mustafa. You really will be okay.

Whoever it was that constructed the ludicrous mythology casting Scientology as some mystical, magical dragon which descends from its lair, laying waste to farm and field, carrying off villagers in its talons, certainly must have sat back wondering how many people would actually buy the story and take him seriously. Had he known any basic Scientology theory, he would have realized that a certain percentage of the population will latch on to any story carrying a message of doom, gloom, hate and apocalyptic fire and brimstone and clutch it to their hearts, treasuring and nurturing it in the hopes it will grow and take on a life all its own.

It’s happened to every new religion. It continues. But it only serves to say more about the character of those clutchers than the religion itself.

So here we have arrived at the state of affairs where Mustafa Gatollari, along with his fellow bigoted faithful among the Redditerati, envision some working stiff or business owner sending out invisible, pod-laden tendrils destined to consume humanity, simply because they happen to be Scientologists.

Maybe it’s just time to grow up. Just as bullies only pick on people whom it seems safe to bully, bigots only practice bigotry on minority groups—the ones it’s “safe” to hate. It doesn’t make being a bigot okay, but it does show what and who they really are. 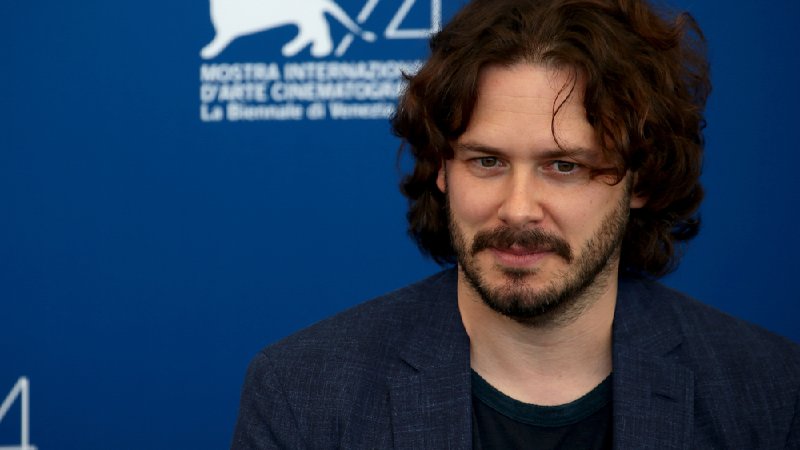 | TOLERANCE
We Can Do Without Edgar Wright’s Hypocrisy