A Top Sociologist Warns: How Intolerance Leads to Violence

For an in-your-face discussion of the effects of religious extremism and intolerance, log in to the series of talks given in October 2016 by sociologist Massimo Introvigne to Ukrainian scientists, lawyers and journalists at the Scientific Research Institute in Odessa.

Dr. Introvigne, founder of the Center for Studies on New Religions in Turin, Italy, sees intolerance in the form of religious extremism as dangerous “not because of what it is today but what it will generate tomorrow.”

On Day One, he explains how the core of the “anti-cult movement”—deprogrammers, psychologists and lawyers—had one overriding purpose: to make money. Their ideology was based on the concept of “brainwashing” which, as he describes in Day Two, was the subject of CIA research such as the infamous “depatterning” experiments of psychiatrist Ewen Cameron at Montreal’s Allan Memorial Institute in the 1950s and 1960s. While the depatterning experiments, involving electroshock, sleep deprivation, and drugs such as LSD, were reported as “successful” by Cameron, the second phase, which he called “psychic driving,” failed.

To quote a CIA document used in the presentation, phase two of the experiments had the objective of controlling an individual “to the point where he will do our bidding against his will.” Why did the second phase fail? Cameron had converted his victims into virtual zombies.

Next, Dr. Introvigne outlines what he terms an “algorithm of anti-cult terrorism.” It starts with dehumanization, a technique mastered by the Nazis. Putting the “cult” label on an organization, he claims, is like putting the yellow star on members of the Jewish faith. Dehumanizing, what he describes as “trying to show that you are not completely a human being,” can in turn lead to a climate where the group and its individuals are exposed to further actions, outright attacks, and even violence. Note: The historic imagery used in the presentation may be offensive to some.

“If they cannot attack you in the courts, they will attack you in the public opinion and the media,” says Dr. Introvigne. His “Rome Formula”—describing a three-step assault of mounting intensity on a targeted group that begins with intolerance, leads to discrimination, and culminates in persecution—was introduced at an international conference he organized in Rome in 2011 and later adopted by the Organization for Security and Cooperation in Europe.

Extremist activities directed against a religious group may start off slowly and thereby seem harmless, he warns. The algorithm he described can be used against any group on even a small scale and, if ignored, could generate hate and violence in the future. 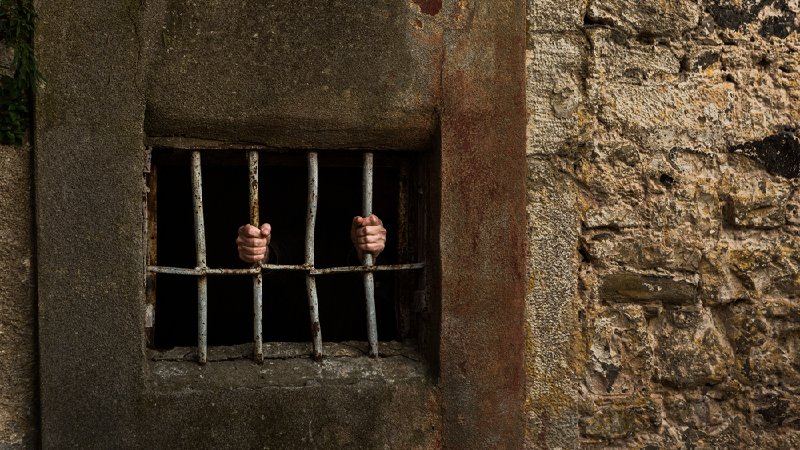 BLOG | COMBATING BIGOTRY & HATE
When Belief is a Crime