Why Scientologists Fight for Religious Freedom

Religion is about freedom.

No matter by what name it’s known—Salvation, Nirvana, Moksha or Paradise—freedom is the end toward which people of faith strive through good works, reverence, observance and study. And one must be able to do these things freely without constraints or conditions.

This is why Scientologists stand with other faiths in support of religious freedom for all and why we stand in solidarity with our sister religions against all forms of religious persecution, abuse, prejudice and bigotry.

As a new religion on the world stage, Scientology has had more than its share of attacks from those who feel threatened by the promise of hope, freedom or something new. And we are proud to have friends of many faiths who have marched with us shoulder to shoulder under the banner of religious freedom wherever our freedom to believe and to practice has been under threat. We have joined hands in the streets and in the courthouses to fight for our human right to practice the religion we love, and for your right to pursue whatever faith your heart leads you to.

We will continue to fight for your right to practice your faith freely.

Religious freedom, as you read this, is under attack on a global scale unprecedented in world history. According to this year’s report from the U.S. Commission on International Religious Freedom, 27 million refugees have fled religious persecution, two-thirds of them from five countries, three of which are guilty of constant and egregious human rights violations—religious freedom in particular. Human beings are being uprooted, raped, tortured and slaughtered for their religious beliefs in the 21st century at a rate undreamed of in the darkest days of the Inquisition.

My religion, however, will not allow the lamps of freedom to go out, and so we fight—together with our friends: the Christian, the Muslim, the Jew, the Buddhist, the Sikh, the Latter-day Saint and so many others who comprise the multicolored tapestry of faiths in the world. And we will continue to fight for your right to practice your faith freely, no matter what and no matter where.

Every individual has a private door to his spirit. But he must have the freedom to open that door. 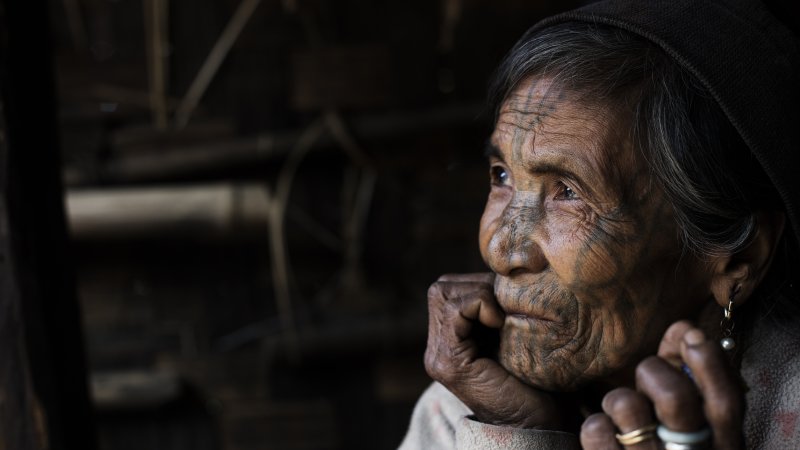 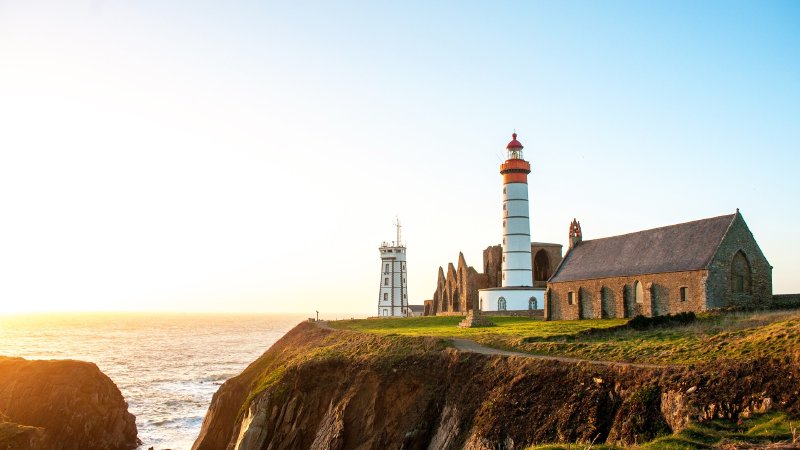