Why Does Scientology Keep Its Upper-Level Teachings “Secret”?

When I first started studying Scientology, I was struck by how open and welcoming and friendly everyone was. There was so much research done by L. Ron Hubbard that was presented in books, lectures and through courses I could study. I loved how applicable everything was to my life. There wasn’t a question I could ask—whether it was as profound as “why are we here?” or as simple as “how can I do a better job at work?”—that didn’t have a concrete, specific and helpful answer in the materials of Scientology.

So when I started hearing about the upper levels of study and spiritual enhancement called the “OT levels” (short for “Operating Thetan,” meaning a thetan—a spiritual being as opposed to a physical body—who is operating up to their full potential), I was curious as to why much of it was kept confidential. Why be so open and welcoming about everything else, but keep the “best stuff” a secret?

Well, over time, I answered my own question. And here it is:

Let me give you an analogy. If someone walked into an airport and made it through security and then boarded the plane and said to the flight attendant and pilot—“Hey, guys, I’d really like to know all about flying commercial airplanes so I’m just going to hang out in the cockpit and watch the pilots work for this flight. Cool?”—their response would definitely not be, “Cool.”

It’s been so thoroughly and rigorously tested and vetted and codified that an 18-year-old in Taiwan who speaks Chinese can achieve the exact same results as an 85-year-old in London who speaks English.

There are many, many barriers and hoops to jump through before someone has proven that they’re qualified to sit in the cockpit of a commercial airliner and fly a plane responsible for the lives and wellbeing of hundreds of people. It’s so logical and expected we don’t even really think about it. We just assume that someone flying any commercial flight we’re on went through years and years of qualifications, training and practice before they were allowed to go left at the boarding door instead of right like the rest of us.

Scientology is unique in that it is as much a science as it is a philosophy. Hubbard’s research resulted in very specific techniques that achieve very specific outcomes. And it’s been so thoroughly and rigorously tested and vetted and codified that an 18-year-old in Taiwan who speaks Chinese can achieve the exact same results as an 85-year-old in London who speaks English. L. Ron Hubbard discovered and demonstrated that spiritual betterment is something that can be measured objectively, quite in addition to the subjective improvement that each individual experiences from it.

Part of that improvement involves an individual’s personal ethical conduct. Going back to our airline pilot analogy, we all have a certain idea in our heads of what the “ideal” pilot is like. They project an air of competence—like no matter what they might hit up against in the course of a flight they could easily handle it and bring us all safely to our destination. And the rigorous process that pilots go through in order to achieve that station in life means that, much more often than not, that is the end result. Flying is still the safest way to travel, in part because of the level of professional competence of everyone from the pilot to the mechanic to the person in charge of fueling up the plane.

When you increase someone’s ability to affect the people and environment around them, it’s also important to ensure that their personal ethics are up to the point of seeing that the effects they create are positive rather than negative.

You don’t want a pilot who’s drunk, or on drugs, or more interested in seducing a flight attendant than safely flying the plane. We expect more of those individuals because their influence is more profound on the people around them; we are literally putting our lives in the pilot’s hands every time we board an airplane.

Scientology makes everyone who studies it more able. This is certainly experienced by the individual who finds himself doing better in life. But with that newfound ability comes a new level of responsibility. If, for example, you were someone who suddenly had a massively increased ability to influence the people around you, you would also need to be the kind of person who cares enough about those people to ensure that your influence really would be the best thing for them. When you increase someone’s ability to affect the people and environment around them, it’s also important to ensure that their personal ethics are up to the point of seeing that the effects they create are positive rather than negative.

The upper levels of Scientology training and spiritual enhancement have done so much for me personally and professionally that it’s hard to know where to start in attempting to describe it. All the things about myself that bug me (or that bug other people!) are things I now have the tools to look at objectively and handle so thoroughly that they cease to become problems for me or for others. Does that mean I’m perfect? Of course not. But it does mean that I’m the best version of myself that I’ve ever been, and the more I study and apply Scientology, the better I become.

It also means that more and more is expected of me in my personal and professional conduct. It’s vital that I set a good example and use the personal improvements I’ve experienced to create the best possible effects around me. Just as the powers that be don’t let just any yahoo pilot a 747, my church ensures that the people privileged to study its upper level information are those who continue to use their personal and professional conduct to set a good example and improve the world around them.

It’s an awesome responsibility and something I never take for granted. I realize now that the confidential knowledge that the church fights so hard to protect is absolutely available to anyone interested in it. All they have to do is prove that they want that knowledge to truly help themselves and others rather than use it to harm. It’s as simple and as profound as that.

Getting my pilot’s license is on my personal bucket list by the way. I hope to start flight training next year. It’s not something I could have even considered before my study of Scientology because I just wasn’t personally in a place where I could handle that much responsibility. 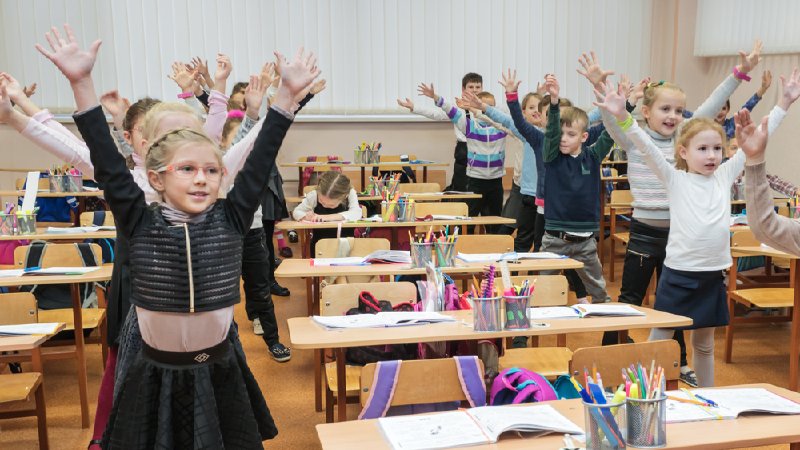