Why David Miscavige, the Leader of My Religion, Is a Personal Hero of Mine

The dictionary defines the word “hero” as “a person who is admired or idealized for courage, outstanding achievements, or noble qualities.”

David Miscavige is a personal hero of mine. I’m certainly not alone in this. Millions of people around the world have benefited from his courageous persistence in expanding the religion of Scientology exactly as its founder, L. Ron Hubbard, intended. I’ve been to countless events where Mr. Miscavige was the keynote speaker and the thunderous applause and standing ovations he consistently receives allow those attending a few moments to show their personal admiration and thanks for all the work he’s done.

Mr. Miscavige made my journey up the Scientology Bridge possible. When I was first introduced to Scientology 20 years ago, I was struggling in almost every area of my life. I needed workable answers to my problems, and I knew immediately that Scientology had those to offer. But I was also disorganized, easily distracted, and ready to give up when the going got tough. I wanted other people to do the hard work and handle things for me. I was what some would call a dilettante—interested in many things, but not willing to dedicate myself to really pursuing those interests at the level they required or deserved.

Mr. Miscavige has spent his entire adult life realizing the vision for the Scientology religion that L. Ron Hubbard laid out before his passing. The work ethic, the persistence, the willingness to face any conceivable obstacle or challenge, the brilliant ability to solve problems that literally no one had previously solved, these are all hallmarks of the kind of extraordinary behavior that I see embodied in David Miscavige, time and time again.

How remarkably fortunate I am that a man such as this chose the life he did.

Mr. Miscavige has dedicated every waking moment to making it possible for people like me—well-intended, good natured but maybe lacking some of that “fire in the belly” true heroes have—to travel the Scientology Bridge to Total Freedom. He has carved out steps where gaps not easily leapt across existed previously. He has safeguarded our right to practice our faith in countries around the world. He has made our scriptures available in dozens of languages and easily accessible to billions of people. He’s the kind of larger-than-life person children’s books are written about, and yet his razor wit and keen intelligence serve as reminders that he is himself, a very real person with his own passions and viewpoints.

But Mr. Miscavige chooses first and foremost to disagree with any possible excuses that come with the human condition. His mission to make the world a better place for every single person in it never waivers, never falters, never places second to prejudice or personal interest.

How remarkably fortunate I am that a man such as this chose the life he did and remains to this day wholly dedicated to the task of making it easier for me—and all others—to achieve levels of spiritual enlightenment I could never achieve on my own.

Heroes set a standard the rest of us aspire to. And having lived as many decades as I have, experiencing the successes and setbacks, the heartbreak and struggle and, ultimately, the redemption that life has to offer, I am that much more in awe that any human being could so courageously, steadfastly and unflinchingly dedicate themselves to the good of others in the ways he does.

It’s a privilege to wish Mr. Miscavige a very happy birthday today. To say that I’m grateful that he is living at this time and place and has chosen to follow such a unique path would be a massive understatement. For me he represents hope, courage, grace, and a herculean dedication to the truth. I hope today he experiences even an inkling of the gratitude, admiration and respect felt by members of my church—and so many others—that he is who he is and lives as he does.

We are all profoundly better for it. 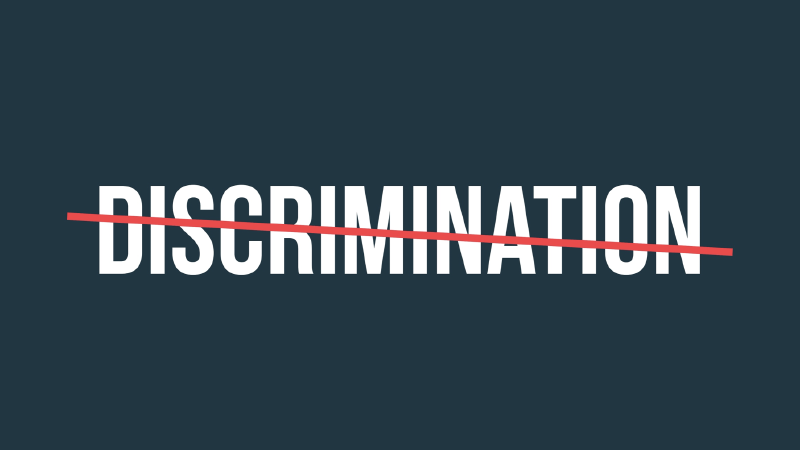 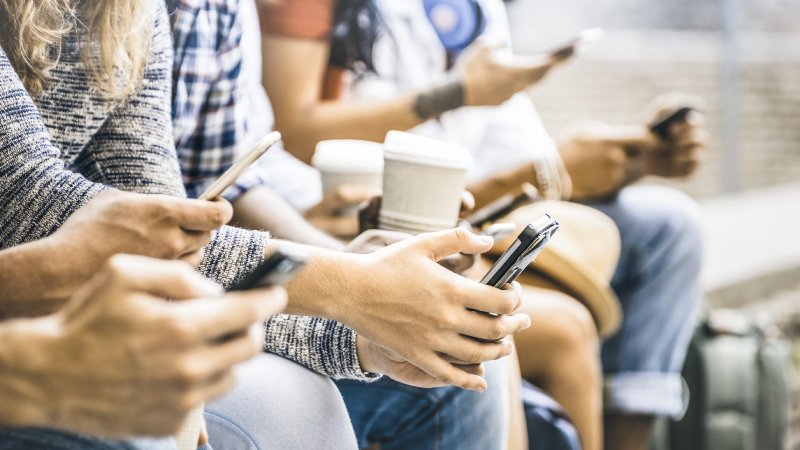