Understanding Islam: Why Muslims Celebrate 1443 in 2021

Historically, most peoples have used a calendar system suitable to their history, culture and ideology. The Mayans, Aztecs, Egyptians and early Romans all had unique calendar systems based on the repeating cycle of the lunar month. Calendars have also been devised following major social upheaval, as with the French revolutionary calendar or the Soviet revolutionary calendar. Others have been devised by people who simply thought they had a better idea. These include the Positivist calendar of 1849, and the International Fixed Calendar promoted by the Eastman Kodak Company during the last century.

Historically, most peoples have used a calendar system suitable to their history, culture and ideology.

Most systems ultimately failed or were simply replaced by the more universally accepted Gregorian calendar. But not all. Some calendar systems remain uniquely able to serve the needs of those who use them. One such calendar, the Islamic calendar, is referred to by nearly 25 percent of Earth’s population to mark important religious events and celebrations.

The Islamic calendar is called the “Hijri.” Like most calendars that serve a religious community, the Hijri is based on a fundamental sacred event. Whereas the Gregorian calendar denotes year one as the year of Jesus’ birth, the Hijri counts year one as the year the Prophet Muhammad escaped from persecution by migrating from Makkah (Mecca) to Medina. On the Gregorian calendar, this occurred in the year 622 C.E. In a sign of Islam’s common roots with Christianity and Judaism, the Islamic new year is also acknowledged to be the day Noah’s Ark came to rest again on land; the day of the birth of Jesus, Abraham and Joseph; the day of Joseph’s release from prison; and the day God forgave Adam.

Starting from that day, the Hijri counts forward as a lunar calendar of 12 months, with each month being 29 or 30 days long. Unlike some lunar calendars, the Hijri makes no attempt to account for the 10 to 15 days by which it annually goes out of phase with a solar calendar. Thus, the Islamic new year and the Gregorian new year roughly coincide only every 32 years or so.

So this year (2021 for Gregorian aficionados), the Islamic world celebrated the new year on August 10. For Muslims, it is a sacred time of prayer and reflection.

We at STAND wish Muslims everywhere well in the year to come.

KEYWORDS
ISLAM NEW YEAR CALENDARS
AUTHOR
Leland Thoburn
Leland has been a Scientologist for 45 years. His writings have been published in numerous magazines and literary journals, including Foliate Oak Review, Writersí Journal, Feathertale Review, Calliope, Vocabula Review and others. Formerly an executive at EarthLink Inc., he works as a business consultant.
THE STAND BLOG
HATE WATCH
Why Political Operative Ace Smith Is the True Loser in the L.A. Mayoral Race
HATE WATCH
Why the People of Los Angeles Are Disgusted by Ace Smith
HATE WATCH
Rick Caruso Campaign Manager Ace Smith Blocks Scientologists Speaking Out Against His Bigotry
FEATURED ARTICLES
RELIGIOUS FREEDOM
Why God Is Love and We Should Love All People of All Faiths
By Leland Thoburn
TOLERANCE
Faith Communities Come Together to Pay Tribute to Queen Elizabeth II
By Leland Thoburn 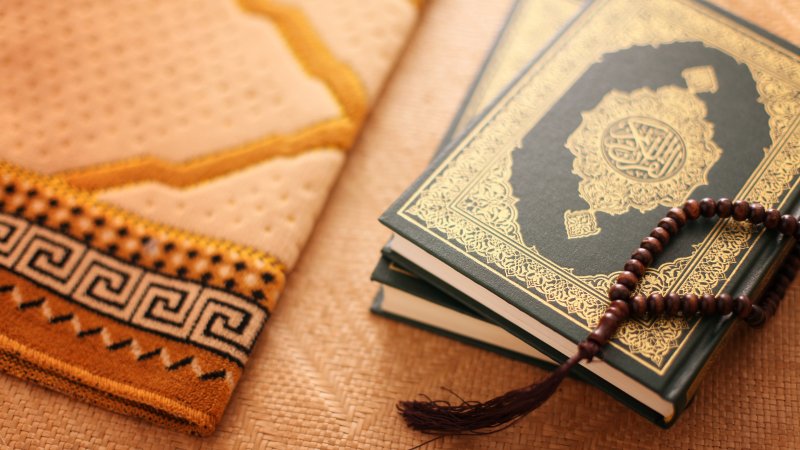 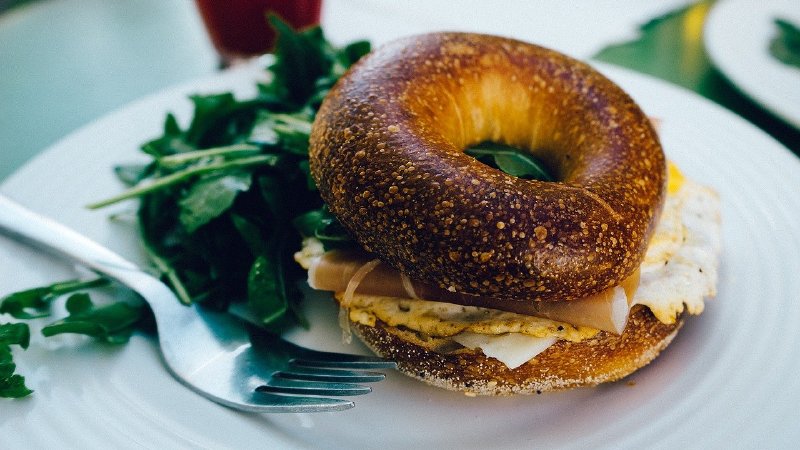