TODAY with Hoda & Jenna is a morning TV show which describes itself as “friendship, fun, and laughs! America’s feel-good morning show with big stars and sweet surprises.”

A recent episode, however, offered none of these. The featured guest was bigot, liar and apostate Leah Remini who took the opportunity to spread hate against her former religion.

When Remini was a Scientologist she wrote, “Scientology has been my road out. There is nothing about my life that I feel apathetic or unhappy about. Scientology gives you hope and the certainty that you can improve any condition. This, to me, is priceless.”

Remini may have once liked priceless things, but her preference today is things that do have a price. As has been pointed out by some, her career was failing, so she took up antireligious hate. Media outlets, ever on the prowl for a steaming wreck to splatter on the front page, suddenly got interested in her again, because she threw around the name of Scientology.

“Scientology gives you hope and the certainty that you can improve any condition. This, to me, is priceless.”

As Remini herself put it, in a revealing ABC 20/20 interview, “I don’t work for free… I’m just a crappy has-been actress who’s trying to make a dollar off my church.”

Remini’s late, unlamented televised hatefest was, according to eyewitnesses, precisely scripted, complete with tears falling at the right moment, the “victims” as it turned out, paid by Remini and her producers, via a fake charity created for that purpose.

Remini herself boasted to a friend, “Listen, that’s how it works, honey doll, that’s how you do it. It’s not reality. I work it out, I plan out all these episodes and we figure it out beforehand who’s going to say what and who’s going to do what, and we—what do you think, I’m just going to put a camera on myself?”

The net effect of Remini’s corrupt sham? More than 600 hate threats and crimes leveled at Scientologists, and one murder.

Do “fun-loving,” “feel-good” Hoda and Jenna have a clue that they’re fawning, giggling and fussing over someone with blood on her hands and hate in her heart?

What a sweet surprise. 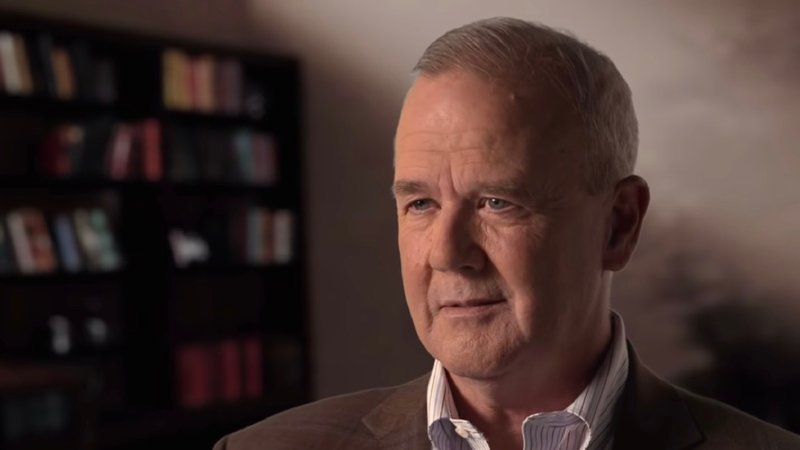