On August 2, an individual identifying him/herself as “Friend of Tia” responded to STAND’s call for information on enablers of hate blogger Tony Ortega.

Claiming Ortega had “treated some of my friends in a despicable manner” and describing him as “a disgusting breed,” Friend of Tia revealed the identity of Ortega enabler “Artoo45,” the Disqus commenting account employed by graphic designer Kernan Lawrence Coleman.

Friend of Tia also announced he/she would be launching a website for the purpose of exposing the identities of Ortega’s anonymous supporters, stating, “I know many of them.”

According to Friend of Tia, Kernan Lawrence Coleman runs Ranch7, a small business in Santa Rosa, California. Coleman has posted over 13,000 comments using the alias Artoo45, through which he has urged on Ortega in his anti-Scientology hate rantings.

In enabling Ortega, Coleman aids and abets an unhinged individual who spends his days stalking and harassing Scientologists, ridiculing their religion, and attempting to intimidate, dehumanize and shame them. Ortega, meanwhile, attempts to glorify his hate blogging by pretending he is a “reporter,” a delusion fueled by enablers like Coleman.

While anonymously and obsessively posting on the hate blog of an extremist described by former colleagues as “twisted,” “abusive” and “obsessed” with spreading hate against Scientologists, Coleman seeks to present himself publicly as an inspired design professional who works for “the common good.” 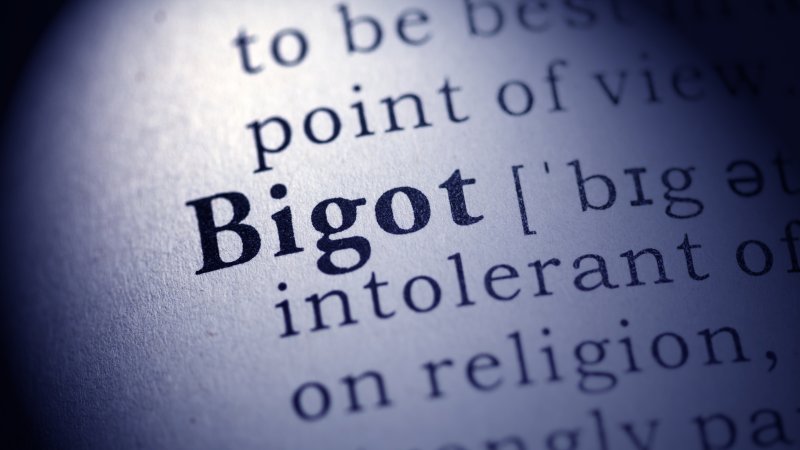