The Truth about Scientology, in my View

I remember when I was 17 years old and first walked into a Church of Scientology in Chicago. I was young, troubled, unsure of myself and not at all sure what Scientology was. I had just read the book Dianetics and it was absolutely revolutionary to me. It helped me and contained all the answers I was looking for.

So I walked into this building in Chicago called a Church of Scientology. It was the first time I had ever heard of Scientology. All I knew was I LOVED Dianetics and I was sure anything connected to it would change my life for the better.

The best way to find out what Scientology is is to go into a local Church. Do as I did with all the religions I’ve explored.

Now, I grew up Greek Orthodox. Throughout my upbringing I had attended mostly Greek Orthodox masses, I had read the Bible and I had attended many other churches here and there over the years. Baptist, Catholic, Protestant, the list goes on. All these other churches I attended because friends who belonged to them wanted my family and me to see their churches and many of these friends also came to see our church as well. So I was very accustomed to these types of religions and this type of exchange between believers.

In getting going with Scientology it was tough for me at first to grasp that it was a “church.” A “church” to me was these other ones. Scientology was just not like the churches I was so accustomed to. Scientologists didn’t wear elaborate robes, burn incense, sing hymns, dance wildly, pray to icons and statues, chant during services or any of these things. In these respects it was different and that was very obvious.

What it did have was a very strong system of beliefs, principles and values that Scientologists closely adhered to. They also seemed VERY happy to do so. That was the major similarity to the other religions I knew. Everything I had done in Scientology was fantastic, every course, every person I met and all the opportunities it gave me to help others as well. It was fun, enlightening, I had lots of great new friends and it had changed my life for the better in many ways.

But what about this “church” thing? Now I don’t mean this next part to be a criticism in any way of anyone else’s religion. This is just what I was thinking, nothing more, but I suddenly realized that burning incense, praying to icons, chanting, singing hymns and all of these types of things are actually more “odd” or unusual than anything in Scientology! Who says “religion” has to mean any of those things? The Scientology religion was far more practical and less “strange” in actual fact, I realized! This is not to criticize any other faith—they are what they are, but all this became clear to me. I saw Scientologists were happy, productive, moral and ethical and simply very nice people using what they had learned to help others. I also thought, jeez, these people are MORE devoted and MORE religious than most other religious people I had ever met and that was very plain and obvious. Scientology was the opposite of “strange.” Different, yes, but only different in a positive way.

I still love the other religions I have come to know and there is one thing for sure: they are all trying to help others in the best way they know how. Scientology is the same in this, and in fact goes above and beyond in this regard. Witness all its social betterment campaigns which are unprecedented in their scope and reach. Any charities, nonprofits, police stations and humanitarian organizations near a Church of Scientology would very likely tell you, if you asked, how much Scientologists help in the community.

But the best way to find out what Scientology is is to go into a local Church. Do as I did with all the religions I’ve explored. I had lots of fun in my studies of these religions and learned a whole lot. I’m sure you will too. Find out for yourself and I can guarantee you you will discover that many of the things you’ve heard in the media about any faith are simply not true. Enjoy it, and let YOURSELF be the judge. There is no better judge than YOU. That would be about the best advice I could give anyone.

And what I’ve told you is the truth about Scientology in my view. 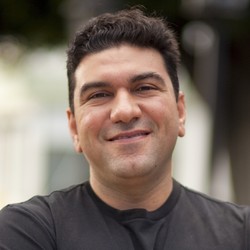 John Logothetis
Entrepreneur,  Business Owner, Martial Artist, Loving Father, friend of many and freedom fighter for all. Always one to stand up for what is right and just.
THE STAND BLOG
RELIGIOUS FREEDOM
Honoring Those Who Faced Death to Secure Our Religious Freedom, This UN Day Against Torture
COMBATING BIGOTRY & HATE
Shoulder to Shoulder Panel Shows Us Why People of All Faiths Must Confront Islamophobia
SCIENTOLOGY RELIGION
Scientology Made Me a Better Dad—But You Wouldn’t Know It If You Believed the Bigots
FEATURED ARTICLES
RELIGIOUS FREEDOM
The Founders’ Creator—Islam, the First Amendment and Religious Freedom
By Imam Talib M. Shareef
RELIGIOUS FREEDOM
Why My Religious Rights Are Being Threatened in Los Angeles County Superior Court
By Bishop L. J. Guillory
RELIGIOUS FREEDOM
Why All People of Faith Must Cherish and Protect the First Amendment
By Soraya Deen
RELATED ARTICLES
BLOG | TOLERANCE
What Does it Take to Maintain Freedom of Religion Against Hatred and Intolerance? 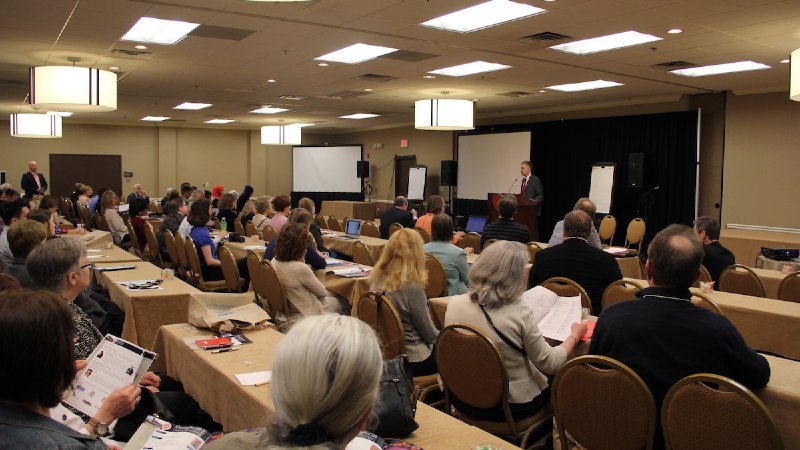