The Meaning of Christmas

I was raised in the Church of England. I attended church six times a week from ages 7 through 16. Visiting vicars and seminary graduates would attend Sunday services and do their utmost to engage the attention of 300 children. It was no enviable task. I was one of those who did not engage, and though I have pursued an interest in a great many religions throughout my life, that interest has always been more academic than devotional. However, notwithstanding my lack of adherence to other Christian holidays, I do buy into Christmas completely. I say this unashamedly and without reservation.

There’s a very simple reason for this, and it is best expressed in the words of American essayist Hamilton Wright Mabie: “Blessed is the season which engages the whole world in a conspiracy of love.”

That’s what I get. That’s what’s important to me. In my world, Christmas is a time for communication, for acceptance, for understanding, for reconciliation; a time for saying those things that need to be said, for not holding back when one wishes to express one’s affection. It’s a time for apologies, and for accepting those apologies; for acknowledging that we all make mistakes, and that those mistakes are rarely ill-intentioned.

That’s what Christmas means to me, and that’s what I think it means to a lot of people.

It’s a time to recognize one’s own humanity and the humanity of others.

“Love is what’s there at Christmas when you stop opening presents and listen.”

Consider what might happen if everyone throughout the year behaved toward others as they did at Christmas—a little more patient, a little more forgiving, a little more kind. A little less quick to find fault, a little more laissez faire about the idiosyncrasies of their families and fellows. A bit more generous, a lot more embracive, and a great deal more understanding.

Of course, Christmas every day would be a nightmare! I don’t think there’s many who would disagree with that. But a Christmas attitude?

Would it be possible to maintain it? Perhaps. Perhaps not. But what if everyone tried, and then tried a little more diligently, and kept on trying even when their own patience was tested to the limit?

Treat others as you would wish to be treated yourself is a Christian tenet. It is widely accepted as a universal one, too. Even if that is part of the uniquely Christmas spirit, there is really no reason not to apply it for the remainder of the year.

It has been said that a man who wishes to be happy who then does not do everything he can to make others happy is a fool. You get as good as you give. Pay it forward. It has been expressed in many and varied ways. They are all, in essence, variations of the notion that loving one’s fellow Man is an inherent and innate part of one’s own happiness and well-being.

And talking of “love,” a number of children were once asked to define the word. One of them said, “Love is what’s there at Christmas when you stop opening presents and listen.”

Well, if that really is the case, and if expressing love is what we are really doing when we tender gifts to one another, then perhaps we could go on expressing that love—and alongside it, the simple humanity that finds its way into all our hearts at this time of year—into next week, and the week beyond, and the months beyond that.

Perhaps, if you could make it last all the way until next Christmas, then the coming year might just be that much richer—for you and for everyone around you.

Wishing you all a truly special holiday season, and a world of happiness in the coming year. 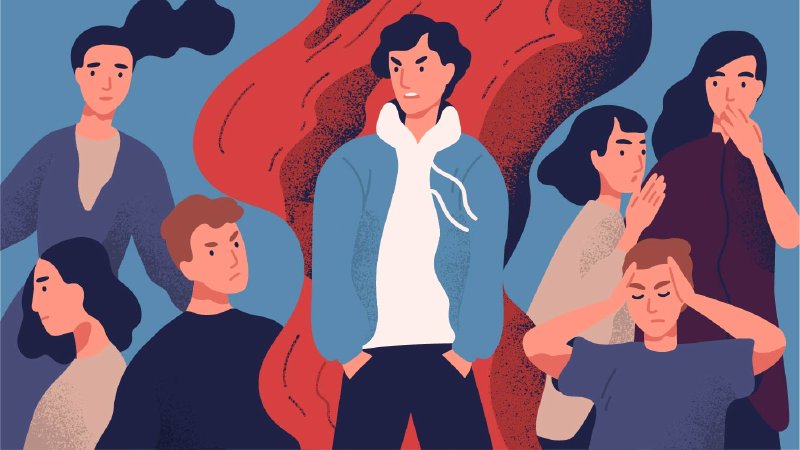 BLOG | TOLERANCE
On Advice Not to Love, From Unhappy People
BLOG | RELIGIOUS FREEDOM
Bloggers of the Roundtable
BLOG | SCIENTOLOGY RELIGION
How Scientology Helped Me Raise Kids Who Care