Surprised by My Own Prejudice

I surprised myself the other day when I realized I was actually prejudiced against another religion. It was a real eye-opener as I have been on the receiving end of religious hate, and it is never fun.

Some back story will help.

On December 10, 1948, the United Nations ratified the Universal Declaration of Human Rights. This document puts forth 30 inalienable rights, including the right to life, liberty, security, equality, presumed innocence until proven guilty, freedom of thought, conscience and religion, freedom from slavery, cruelty and torture, and the right to work and be educated. These are lofty, worldwide goals worth endorsing.

Youth for Human Rights International is a nonprofit group that has taken this universal declaration and created educational materials for school-age children around the world so that they will know their human rights. As part of their desire to help educate people and build religious tolerance, the California chapter of Youth for Human Rights has been sponsoring “A Cultural Journey through Religions of the World.” I was lucky enough to attend their recent seminar on Western religions.

During the reception, I enjoyed mixing with the various parishioners, teachers, clergy and other interested parties. There were a few tables with books and other interesting items pertinent to each speaker’s religion. I particularly enjoyed looking at a Christian Book of Prayers and a page from an ancient manuscript with beautiful calligraphy.

But in passing by one of the display tables, I realized that one of the speakers was Wiccan. I was reluctant to even pause and look at his display as the objects were unfamiliar to me—outside my wheelhouse so to speak. I recognized instantly that I had rejected knowing more about his religion. That raised a red flag for me. I realized that I had absorbed some negative impressions from the news media. I decided I wanted to hear directly from the Wiccan minister himself about his religion, and not from some news story trying to create controversy with outrageous content in order to get more ad buys. I didn’t want to be prejudiced. I wanted to judge for myself.

He stated with a beautifully honest passion: “God is profoundly in love with you!”

The seminar progressed into one of the most uplifting and spiritual experiences I have ever had. There were four speakers: a Catholic layman who was a teacher and family counselor, an Episcopalian priest, a Presbyterian minister and a Wiccan priest. Each was given time to speak about his beliefs. This is where I was stunned into silence, except for an occasional unrestrained “Wow.” These four religious leaders were stellar speakers. They were discerning, warm and caring. The differences in their beliefs were real, but the thread that wove through this lovely afternoon was the realization that each truly believed in the basic goodness of mankind and that we as individuals and as members of our respective religions can do something to improve the human condition.

Each laid out their history and path to working fulltime to help others through religious service. Each expressed a sense of self-control, moderation, and intense interest in their mission to serve others.

I remember being moved deeply as the Episcopalian priest spoke about how profoundly God was desirous of a relationship with each man, desperately seeking a place in his heart and soul. He stated with a beautifully honest passion: “God is profoundly in love with you!” This brought immediate appreciative applause from the entire very diverse audience.

These speakers really understood and explained that there is something more to living than being just an animal body seeking food and shelter. We are on a spiritual journey, too.

The last to speak was the Wiccan priest. He told of his London upbringing, being raised by a family who was of both British and Romany heritage. He delighted us with his viewpoint on the divine spirit of unity at the essence of every man, animal, and Mother Earth herself. While it was a completely different viewpoint from them and brought unity to the conference.

The beginnings of the Wiccan religion actually precede the beginnings of Christianity and reach back to the ancient roots of mankind struggling to survive the elements and dangers of life on earth. And here was its contemporary voice, speaking in harmony with more modern Western religions, at a seminar housed in one of the churches of a very new one.

He nearly brought me to tears when one of his remarks resonated deeply with my own beliefs. He said that at the core of each human being is a knowledge of what is right and wrong. He called that ethics. But he said people get lazy, and want to be told what to do, and ask for someone to tell them what is right and wrong, and that is morality. He reaffirmed my belief that most people are good and try hard to do the right thing and actually know what that right thing is. He stated that one of the major goals of religion is to bring to the surface that internal knowledge of ethics we each own.

A very informative question-and-answer period followed, and I found that I wished it could go on much longer. There were no softball questions, by the way, just good questions and thoughtful, sincere answers.

A final question was addressed to each panelist asking them to say what changes were needed to create a better future for their parishioners and mankind. What followed was incredibly uplifting as speakers from four separate religions spoke as if they were one voice.

The Presbyterian minister said we need to listen to each other instead of dividing into camps. We need to be open to understanding others and not concentrate on how we are different. He suggested we “listen and learn.”

The Episcopalian priest echoed that message by calling for respect and civility in today’s society. “We need to love, to respect, to honor and cherish each other. Let the other fears go. Be gracious and respectful and remember the divine in that other person as well as you.”

The Catholic layman also said that we need to listen to each other and recognize the divine in one another. He advised that we spend less time worrying about the divisive noise coming from the media and spend more time being present with and helping those people God has placed within our sphere of influence.

The Wiccan said that when someone is in crisis or poverty they cannot reach their full potential. He called for an end to warring with one another so that we are equipped to build a spiritual foundation of community.

Gone were the negative impressions of a religion I knew nothing about. Gone was my prejudice. It was replaced by a real voice, real truth and the joy of knowing that these four special men were paving the way for a better civilization for all of us. I left with a much brighter view of our future here on planet Earth, because religion is alive and well, and because good people of different faiths, or no faith for that matter, can find accord and work together.

The series will be back next year for those who are interested in expanding their knowledge of other religions. 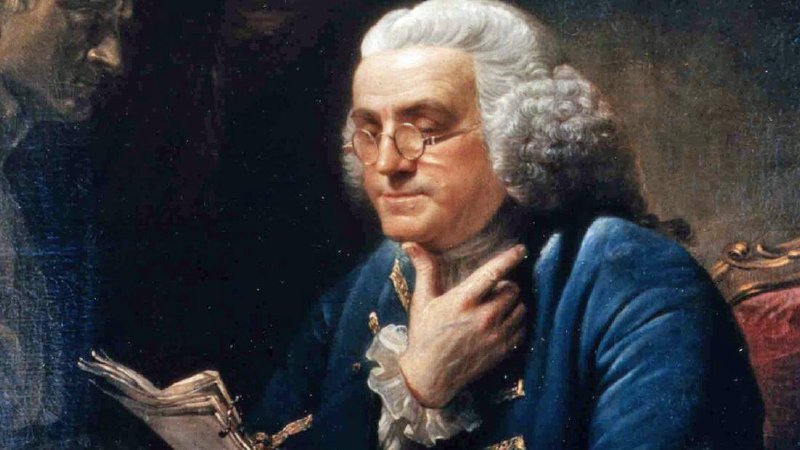