Overlooked—International Religious Freedom Issues That Should Worry Us All

The struggle to defend international religious freedom has gained a new sense of urgency since the 2015 rise of the Islamic State group in both Iraq and Syria.

To this day, the plight of Iraqi Christians and Yezidis which came to light at that time are still a matter of concern to the international community.

The same goes for the plight of the Rohingya, a Muslim group driven from their homes by the Myanmar armed forces, and the Uighurs, a Muslim minority in Western China’s Xinjiang Province. It is heartening to see how faiths have united to defend not only these groups’ right to worship, but to ensure their members’ personal safety as well.

But what of Africa? With notable exceptions, such as what is occurring in Nigeria, the situation with religious freedom in Africa seems to be an afterthought.

Is it due to the amount of energy expended on other crisis spots? I have attended meetings where other problems do have a tendency to dominate the conversation.

It is heartening to see how faiths have united to defend not only these groups’ right to worship, but to ensure their members’ personal safety.

For the year 2021, the U.S. Commission on International Religious Freedom (USCIRF) has recommended Nigeria as a Country of Particular Concern (CPC), but this is not the only African state given CPC status. The small nation of Eritrea, located in the Horn of Africa, has a very poor record when it comes to dealing with people of faith. Our friends at Open Doors USA rank Eritrea at #6 on their list of countries that persecute Christians. There was considerable disappointment when the State Department delisted Nigeria from CPC status in November 2021.

But there are some other areas of concern that currently escape the focus of major international media outlets. First is the unfolding situation in Uganda. Reports are emerging from eastern Uganda of attacks targeting recent converts from Islam to Christianity by their family members—even targeting church leaders they hold responsible for the conversion.

Meanwhile, the Algerian government has closed the door on at least 20 churches. There is evidence that the most recent closures took place in July 2021 and that Christians are not the only group the government has targeted. In October 2021, USCIRF released a report documenting that both Shia and Ahmadi Muslims are targets of government repression as well. At USCIRF’s recommendation, Algeria has been placed on the State Department Special Watch List.

Several conflict areas have similarly become religious freedom hotspots. There have been reports of both churches and mosques being destroyed during the conflict in the Tigray region of Ethiopia, and insurgents in the Democratic Republic of the Congo have proven adept at targeting churches. Even several conflicts raging in Cameroon have shown signs of violence linked to religion.

Often these situations are set off to the side while what are characterized as more pressing concerns are addressed, with few inroads made to protect religious freedom in Africa. While this is unfortunate, efforts are being made. Having the newly appointed Ambassador-at-Large for International Religious Freedom will be a huge benefit in this work.

The cause is both challenging and rewarding—rewarding, in particular, when we hear of individuals freed or perpetrators held accountable for their actions. And at the end of the day, I consider it an honor to do what I can to contribute to making this human right a reality.

After all, how many U.S. veterans do you know fighting for religious freedom in Africa?

Well, at least you are reading the words of one. 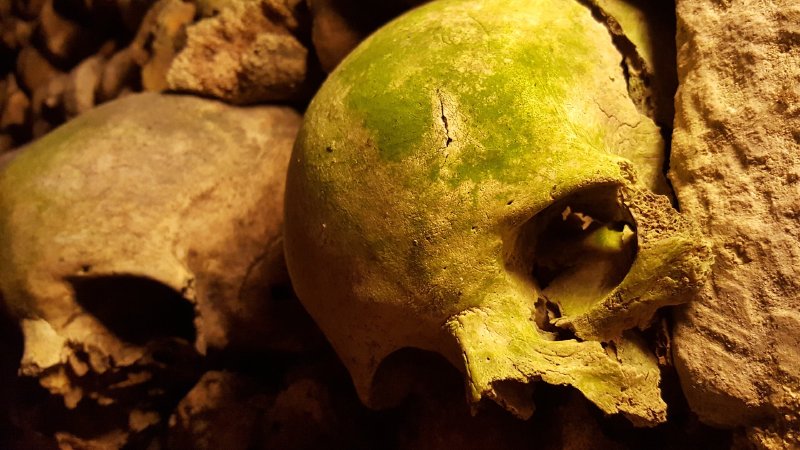 BLOG | RELIGIOUS LITERACY
Is Religious Intolerance the First Step Toward the Decline of a Civilization?