Why the United States Is Concerned About Religious Freedom in Nigeria

It seems that the people of Nigeria cannot catch a break from the daily escalating and shifting violence.

For years the outside world watched in shock and horror as militant groups wrested control of the northeastern part of the country—specifically the states of Borno and Adamawa—away from the federal administration in Abuja. During the last two Nigerian presidential administrations, the cycle of violence has continued, with raids by militants followed by reprisal raids by the military.

These efforts have not borne fruit in arresting the violence, which continues to spread throughout the country. Recently the United States Commission for International Religious Freedom (USCIRF) released a critical report highlighting concerns in one of Nigeria’s northern states—concerns that can be interpreted either as symptoms of the ongoing problems plaguing Nigeria or as a collective sign of events to come.

That state happens to be Kano. Why does Kano matter?

First, according to USCIRF, this is the most populous state in the country. A recent estimate places the population around 20 million. The population is largely Sunni Muslim and the state, along with 12 others, has implemented Sharia Law, which is put in place parallel to secular courts in accordance with the provisions of Nigeria’s 1999 Constitution. How Sharia Law is practiced in this nation has become a major concern to those in the human rights community.

How Sharia Law is practiced in this nation has become a major concern to those in the human rights community.

Second, Kano is not immune to the violence that has spread throughout the country over the last decade—violence which has led to rising tensions within the state.

According to USCIRF: “Authorities in Kano state, Nigeria, have perpetrated some of the most egregious religious freedom violations in the country. In recent years, including in 2021, Kano authorities have arrested, charged, and/or convicted several individuals for blasphemy, prohibited broadcast stations from airing religious content, restricted religious poets and performers, and arrested and detained individuals from the lesbian, gay, bisexual, transgender, and intersex (LGBTI) community based on its official interpretation and enforcement of Islamic law, or Sharia.”

The penalties carried out for what have been deemed offenses can vary from extended prison sentences, public lashings and amputations to more severe punishments such as stoning or death by hanging. In 2020, a Sharia court sentenced a 22-year-old singer to death for blasphemy against the Prophet Muhammad.

What entity oversees the implementation of Sharia Law? During their research, USCIRF found that the Hisbah Committee is responsible for managing the code in the state. The body then recruits local youth to patrol local neighborhoods. These local hisbahs are responsible for arrests and detentions regardless of whether they are within their own jurisdictions, according to a 2019 report. Another chilling factor is that the Shia minority are often treated more harshly as a result of their religious beliefs. We have seen tensions rise between the Sunnis and Shia in other parts of Nigeria, such as Adamawa State.

One may ask if any noticeable change has been made in the 18 months between the compilation and release of these reports. In this time, hisbahs have expanded their authority to restrict musicians and poets from performing in Kano, and to limit musicians and broadcast stations from disseminating religious content. They have performed other arrests under Islamic Law that violate the freedom of religion and/or belief of Nigerians.

How, then, can there be accountability for these actions? On the federal level, USCIRF has recommended that the State Department designate Nigeria as a Country of Particular Concern (CPC) as required under the International Religious Freedom Act. This would be a unique course of action given that Nigeria is considered a secular country, not a nation with a state mandated religion in its constitution, as is the case with many other designated CPCs.

This CPC status, if approved by U.S. Secretary of State Antony Blinken, will allow Congress to implement non-economic policy options (for example, withholding military aid) designed to bring about a cessation of these violations of human rights. If such efforts are not successful, economic policy options will be explored.

The situation in Kano is concerning but has often been overshadowed over the last decade by events in other Nigerian states like Borno. The national government in Abuja has been criticized for its lack of efforts in that state, and some have interpreted the government’s silence as tacit approval. The situation in Kano appears to be following a similar course, which is troublesome for its population. The apparent policy can be described as avoiding the admission of a problem to give the impression one does not exist.

This has been par for the course for far too long in Nigeria. People continue to be victimized by bad actors and are met with silence by the Nigerian government in the wake of attacks.

KEYWORDS
ISLAM NIGERIA RELIGIOUS FREEDOM USCIRF
AUTHOR
Guest Contributor | Scott Morgan
Scott Morgan, a former U.S. Marine and President of Red Eagle Enterprises, serves as Chair of the Africa Working Group for the International Religious Freedom Roundtable in Washington, D.C.
THE STAND BLOG
INCLUSION & RESPECT
My Hopesgiving
INCLUSION & RESPECT
Ode to Those Thankful For You, This Thanksgiving
INCLUSION & RESPECT
The Wampanoag Nation: Heroes of Our First Thanksgiving
FEATURED ARTICLES
TOLERANCE
Why You Should Unlearn Hate and Make All People Your Friend
By Jon Fish
RELIGIOUS FREEDOM
The Origins of Our First Amendment—the Province of Religion Versus the State
By Dr. John Farina
RELIGIOUS FREEDOM
Religious Freedom Day 2021: A Time to Look Back in Order to Move Forward
By Religious Freedom Institute
RELATED ARTICLES 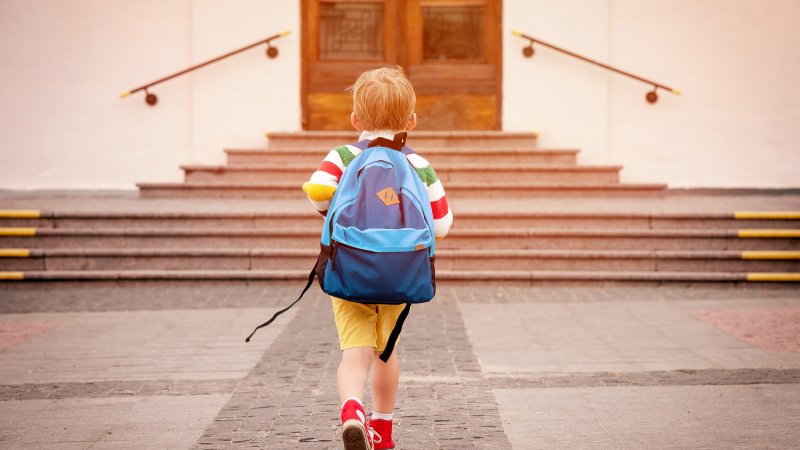 BLOG | RELIGIOUS LITERACY
Teaching About Religion vs. Teaching Religion—What Is and Isn’t Constitutional 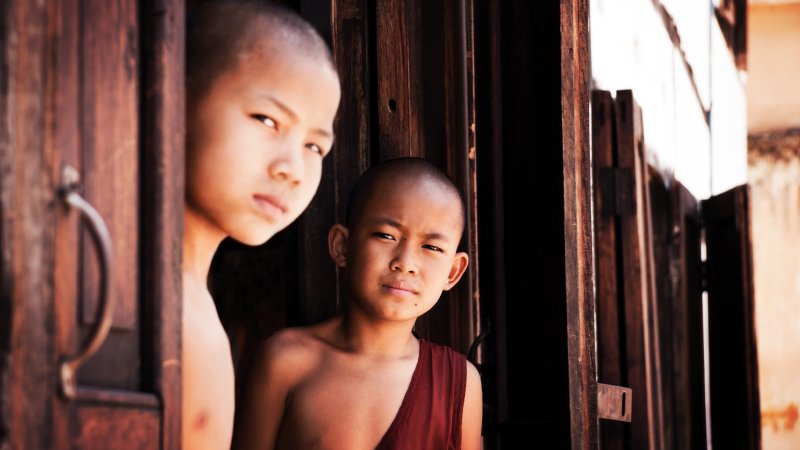