It’s an old trick. Entice your reader with a juicy headline that may or may not (usually not) have anything to do with the actual content, and get that all-important 15 seconds of attention. “Is Sex Really Necessary?” “Image of Elvis’ Face Photographed by Mars Rover.” That sort of thing. Harmless fun for the most part, until it becomes weaponized, and used for hate.

Nick Schager, a film critic, has done just that in multiple articles for The Daily Beast. Using Scientology in headlines, he hopes to cop a few clicks by positioning the religion with other groups, unrelated to Scientology, that he disparages. In one example, he cites the similarity of his target group to Scientology with no substantiating facts, nor even an opinion. In another he doesn’t even bother mentioning Scientology at all, feeling perhaps that he’s done “enough” to just pop it in the headline. In his most recent article, he lumps together a global faith with a group of 39 individuals who committed mass suicide in October of 1996, planting Scientology in the middle.

Using Scientology in headlines, he hopes to cop a few clicks.

By bandying a world religion as though it were nothing more than a handy funnel for page views, Schager, by clickbait-and-switch, borrows a page from the bigot’s book of backstabbing. Slander by association. There’s no need to make up something bad about someone if you just pair the person or group with something loathsome. Want to really “get at” your hated Aunt Gertrude? Just mention her in the same breath as global terrorism. Want an easy platform for hate? Pick your target and position it with something no one can stand. The Nazis, by continuously associating Jews with garden pests, insects, rats and the like, created a picture in enough people’s minds to justify some of the most sordid crimes in man’s blood-soaked history of hatred.

What foul act have the people of Scientology committed on Nick Schager to prompt his easy, lazy assumption that others will wink and nod at his casual, “well, of course, we all know” attitude towards a religion whose tenets and good works he either doesn’t know or refuses to discover?

A world religion is not a punchline, nor is it a target of derision or haughty contempt. Well-intended people are not fodder for clickbait. Nick Schager, however, by using discrimination as clickbait, has swung the gate wide open, exposing his own very small, very petty world. 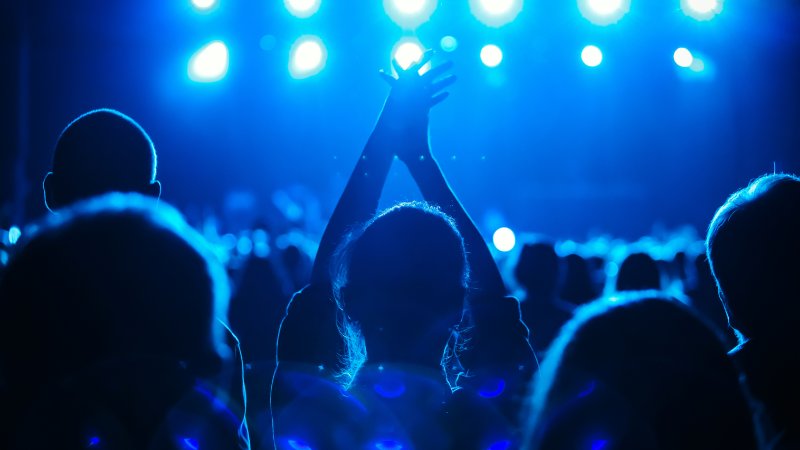 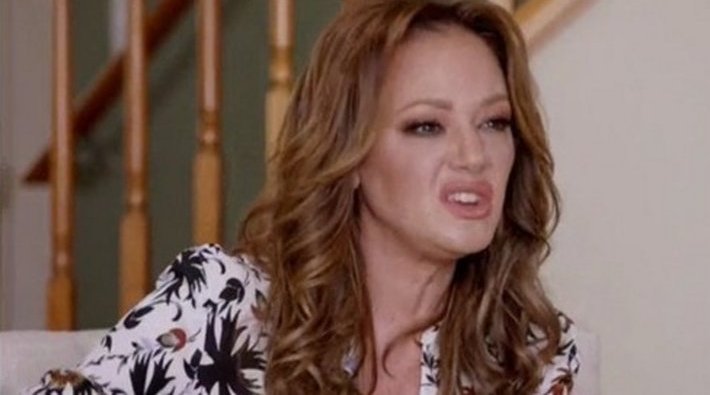