The first whistleblower has come forward in response to STAND’s call for information on the enablers of anti-Scientology hate blogger Tony Ortega.

Describing Ortega as “pure filth,” and stating he has “done nothing but to create hatred and division between people,” she revealed: “Karen de la Carriere gives large donations to Tony Ortega... to forward her own sick twisted agenda.”

But according to the whistleblower, de la Carriere has funded Ortega’s anti-Scientology activities “and swore [him] to secrecy about where the money was coming from.”

Tony Ortega, an unemployed blogger, was dismissed from the Village Voice in 2012 after years of defending Backpage.com, the Voice’s primary source of funding and a site that facilitated child sex trafficking. (Backpage has since been seized by the FBI, with Ortega’s former bosses, whom he gloated were “smart enough to start Backpage,” currently awaiting trial.)

Described by former colleagues as “twisted,” “abusive” and anti-Scientology obsessed, Ortega in his nine years of joblessness has devoted his time to an anti-Scientology harassment campaign—one involving thousands of blog postings intended to intimidate, smear, dehumanize and shame Scientologists. Ortega employs his fringe platform to give daily voice to what can only be described as his deep-seated, un-American objection to the rights of Scientologists to practice their religion in peace. 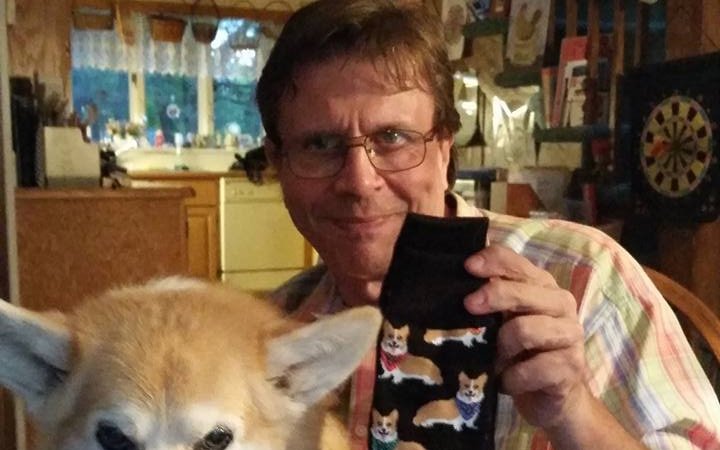