When it comes to understanding the religious beliefs of others, there is often some inherent unwillingness to meet the other halfway with a true desire to comprehend that person’s deeply-held convictions.

We approach most discussions about religions that are dissimilar to our own with little previous knowledge of the subject. Unfortunately, with Scientology this is compounded by the fact that my religion has experienced nearly 70 years of promulgated misunderstanding in the press and an erroneous portrait has been put forth of what Scientology actually teaches and what it is all about.

Thus, any discussion of Scientology often begins with this laid-in preconception of “what Scientology is” and an even greater unwillingness to have a rational discussion.

Are there other factors at work? Of course there is the fear that misinformation about Scientology might be true and therefore walls are immediately put up when the topic is broached. But I think the main reason it is difficult to have a reasoned discussion about the subject is an unwillingness to observe.

So, what would I like to see in a perfect world when someone asks about my religion and I tell them that I am a Scientologist?

And what would be observed if one looked?

One would see many, many people who are doing well in life, who are happy, who have good families that support each other and who point to their religion as the reason for their success. You would see people who are earnestly trying to improve conditions for themselves and others. You would see a rapidly growing religion that is making inroads into social issues and uplifting the lives of non-Scientologists on a humanitarian plane without insisting—or even asking—that they become Scientologists. You would see a movement that is expanding in the presence of serious suppression against it. You would see, in fact, lives changed for the better.

So, what would I like to see in a perfect world when someone asks about my religion and I tell them that I am a Scientologist? I would like to see a genuine interest in finding out about the subject from someone who has had many years of experience with it. Not necessarily to be convinced or to be converted but to be open to the correct information so that actual understanding can occur.

I would grant that to another. It is only fair that be granted to me. 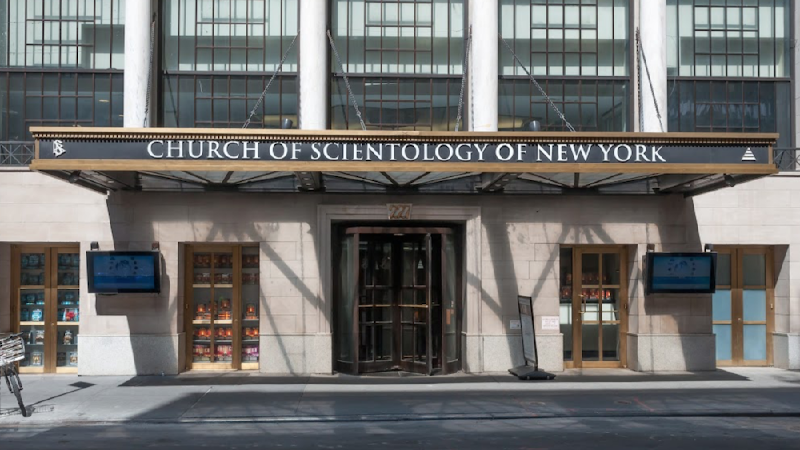