I have had the privilege of being a Scientologist for the past eleven years and I have been Jewish all my life.

As a Jew, I have experienced my fair share of jabs and pokes, but if there has been a “silver lining,” it’s that the religion’s beliefs and practices were never questioned. The Jewish faith has been around for thousands of years and is thus “accepted.”

Scientology, on the other hand, is a new religion. It’s been around for less than a century. So, in the eyes of the media, it’s fair game. It’s ok to televise lies and slander about it to try to get shallow ratings.

A&E recently wrapped up a series (the title isn’t worth mentioning) in which a handful of ex-Scientologists go on air to tell a viewing audience of thousands of non-Scientologists all their “experiences” in the religion in the guise of depicting “what Scientology is like.”

No current Scientologists or Church officials were interviewed. There was no “other side.” No “real look.” And A&E thought this made for good television.

What’s annoying about religious exploitation like this is that there is a truth being hidden, and yet the lie reaches those who are drawn to the sensational like moths to a flame—and gullible enough to believe it.

But it’s the ultimate in idiocy when a non-Scientologist says: “I saw this show. You should check it out if you want to know the truth.”

Then, I’ll have friends ask, “Hey, is Scientology really like this?”

While I roll my eyes on the inside, at least that gives me a chance to correct the misconceptions, like a teacher grading his student’s research paper. (“No, Johnny, Wikipedia isn’t a primary source.”)

But it’s the ultimate in idiocy when a non-Scientologist says: “I saw this show. You should check it out if you want to know the truth.”

“That’s okay,” I tell them. “I actually see everything first hand.”

Unfortunately, we live in a lazy world where we have grown accustomed to being spoon-fed information rather than going out and looking for it ourselves. We also fall victim to the fallacy that “if it’s on TV, it must be true.”

No, if it’s on TV, it’s on TV. If you really want to know about Scientology, find a church near you and take a tour. Or, if you want to stay right where you are, click on this link.

But don’t worry about “helping” me with your secondhand hearsay. Go right to the source, because that is where the truth is.

And the truth is beautiful. 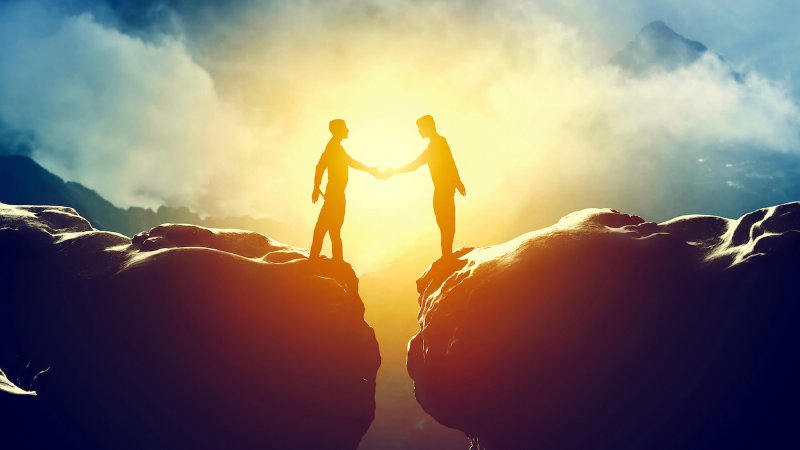