Meddle With Religion, Pay the Price

This month, in a unanimous decision, the U.S. Supreme Court ruled that Muslims put on the no-fly list after refusing to act as informants can sue federal officials for damages under the Religious Freedom Restoration Act.

This reader of that article contends that this is a victory for the American people. After all, we are the nation born upon the utterance of these words: “We hold these truths to be self-evident, that all men are created equal, that they are endowed by their Creator with certain unalienable Rights, that among these are Life, Liberty and the pursuit of Happiness.”

And from that assertion came our nation and its laws, laws enacted primarily for the protection of individual liberties for our citizens and all those legally residing within our borders. Hence, it’s a travesty for federal agencies, in this case the FBI, to abuse their powers in an attempt to coerce individuals based on their religion. If this case goes to trial and money damages are awarded, they are warranted.

“Nothing is more dreaded than the national government meddling with religion.” —John Adams

The entire premise of our nation’s founding is eliminating tyranny from people’s lives. Prime amongst tyrannies to avoid, and one of the main reasons for the settling of the original American colonies, is religious persecution. Freedom of religion—the very fabric of our country.

That’s who we are in America—a brotherhood formed of many nations, cultures and religions.

When someone is attacked in our nation based solely on their religion, it’s a black eye for us all. It can’t be tolerated.

Much like other religious groups, the history of Muslims in America goes back hundreds of years. More recently, many have migrated to the U.S. to escape oppression in other parts of the globe. They’ve come here because that’s who we are in America—a brotherhood formed of many nations, cultures and religions. American Muslims are a microcosm of our broader society. They are doctors, lawyers, taxi drivers, teachers, accountants, politicians, entertainers and athletes.

“While we are contending for our own liberty, we should be very cautious not to violate the conscience of others, ever considering that God alone is the judge of the hearts of men, and to Him only in this case are they answerable.” —George Washington

When you look at this nation’s history and what it was built to stand for, you see that bigotry towards anyone based on their religion can be summed up in one word: un-American.

KEYWORDS
FOUNDING FATHERS ISLAMOPHOBIA RELIGIOUS FREEDOM RESTORATION ACT
AUTHOR
Stuart Rosenbaum
Entrepreneur, CEO, writer, philanthropist, with a passion for helping create a better world.
THE STAND BLOG
HATE WATCH
Game Show Network: Bigotry Is No Game
HATE WATCH
Why Political Operative Ace Smith Is the True Loser in the L.A. Mayoral Race
HATE WATCH
Why the People of Los Angeles Are Disgusted by Ace Smith
FEATURED ARTICLES
RELIGIOUS FREEDOM
Why God Is Love and We Should Love All People of All Faiths
By Stuart Rosenbaum
TOLERANCE
Faith Communities Come Together to Pay Tribute to Queen Elizabeth II
By Stuart Rosenbaum 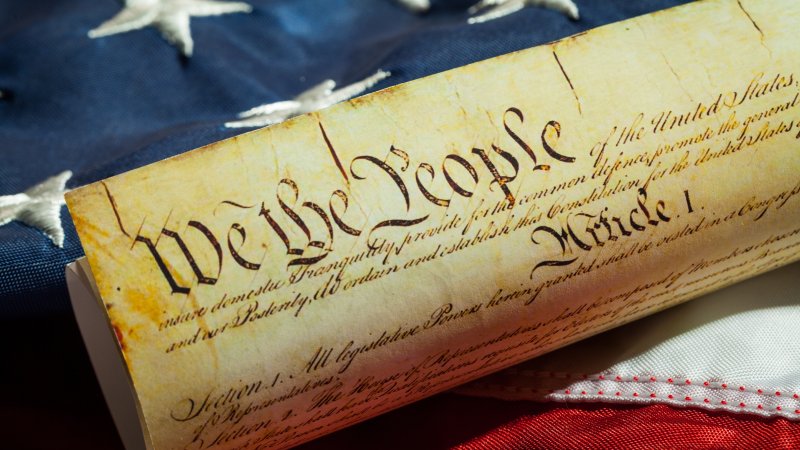 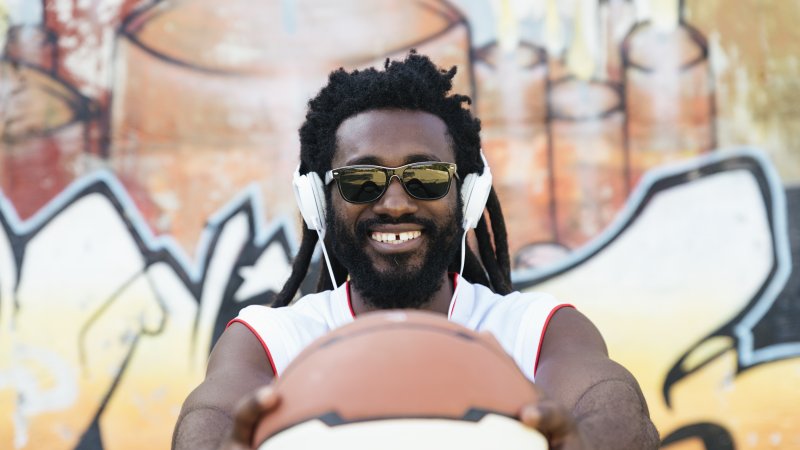 BLOG | RELIGIOUS LITERACY
We Can Have Our Cake And Eat It, Too