It is then up to the rest of us, the majority of people, the decent folk who choose to live in harmony with our fellow human beings, regardless of their creed, to stop the rhetoric from going any further.

In November of 2016, the FBI issued a report that hate crimes surged in 2015 with 5,818 acts of violence recorded, including threats, property destruction, bombings and assaults. Many of those hate crimes were committed against people with religious beliefs, and sadly, as evidenced by the attack at the church in Charleston, South Carolina, too many victims have died.

In fact, the FBI’s monitoring system shows that since 2005, hate crimes motivated by religious intolerance are on a steady upward trajectory.

The logical question that follows such an observation is: why are hate crimes on the rise?

Is hate speech #free speech? Tell us what you think with your vote.

One reasonable answer is that the proliferation of new media platforms gives those who are basically cowards, and who would never utter vile rhetoric to someone’s face, the means to spew their odious pronouncements behind the safety of an electronic screen. Merchants of chaos can thus utter the most disgusting and inflammatory rhetoric without fear of direct retribution. They sit comfortably in the security of their homes and watch the effects they create as their malicious intents are further spread by those who are unable to distinguish facts from hateful fiction.

The mainstream media is not less culpable in the promulgation of hate speech, their approach is simply more covert. Under the guise of reporting the news, the major networks give a platform to bigots who attacks Christians, Jews, Muslims and Scientologists alike.

It is then up to the rest of us, the majority of people, the decent folk who choose to live in harmony with our fellow human beings, regardless of their creed, to stop the rhetoric from going any further. It would behoove us to refuse to forward any alarming and incendiary “news” whether via social media, or face to face. We can adopt as policy that any negative statement lacking specific verified data should be relinquished to the trash and not shared with our network of social media friends.

We can further rise above our own emotions for the sake of the greater good and realize that regardless of our personal bias and leanings, to spew hate speech, or help others disseminate it, only digs deeper the artificial chasm that has been created by those who profit from our lack of unity.

We are one human race and in the United States of America we believe deeply and profoundly in religious freedom. Our country was created because men and women decided to get away from religious intolerance and persecution. To feed the flames of religious hate speech is to turn our backs on our Founding Fathers, and to burn our most cherished beliefs at the altar of insanity and inhumanity. 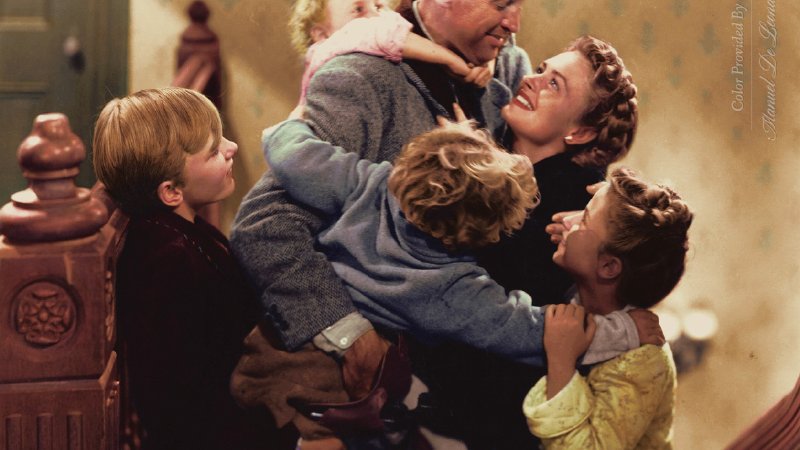 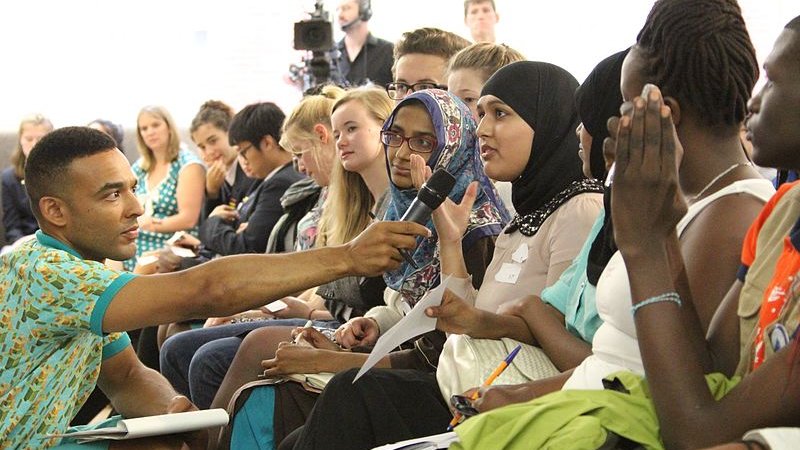