I’m Clear Now. What Does That Mean in Scientology?

As a Scientologist, I’ve had people ask me what “Clear” means in my religion. And now that I have achieved the State of Clear, I thought I would answer what it means to me, here on STAND.

In a nutshell: “going Clear” means getting rid of the reactive mind. It’s part of my religion, but it’s not something one has to “believe in.” Instead, it’s best experienced.

So I’ll tell you about my experience going Clear.

Alright, so what is the reactive mind and why might one want to get rid of it?

I’ll give you a quick definition. But you should really read this super-short article “The Solution to the Reactive Mind.” Basically, the analytical mind is the conscious mind—the analyzing, computing power you have. The reactive mind, on the other hand, records during moments of pain and unconsciousness and yet exerts power over an individual.

But then how does one address the reactive mind? That’s done with auditing.

Auditing is Scientology counseling (watch a short video here), performed only by a trained Scientology auditor.

Personally, before finding Scientology, I had tried all kinds of things in my life to resolve my anxieties and other difficulties—yoga and meditation, other religions, various therapies, just about every supplement invented.

But auditing is different. It did not suppress my mental noise. It let me find and uproot the things underneath it—those things affecting me mentally and spiritually.

I got auditing at my local Church of Scientology. Then I headed to the Flag Service Organization in Clearwater, Florida, “Flag” for short.

Flag is gorgeous, the mecca of Scientology.

While at Flag, I received the auditing I needed to vanquish my reactive mind. Then, far faster than I could have imagined, on the day before my 42nd birthday, I went Clear.

I’m a nerd, so 42 has special meaning. As any fellow nerd knows, in Douglas Adams’ The Hitchhiker’s Guide to the Galaxy, 42 is the answer to “life, the universe and everything.” My inner nerd rejoiced!

Do I know everything now that I’m Clear? Nope. But life is completely different. I’ll tell you how.

Life as a Clear

Everything about my thinking changed after I went Clear.

All of my life, I ran a mental dialogue I referred to as “worst-case-scenario thinking.” Basically, I would constantly imagine potential outcomes in a situation, especially any negative ones. I did this, I told myself, to be prepared for any outcome. On some level, I think imagining the worst kept me from being disappointed when things didn’t go the way that I had hoped. “Sure, that didn’t work out” would be my rationale, “but I imagined all kinds of things that could have been so much worse.”

On the other hand, some of my mental scenarios were also better than reality as it unfolded. So unfortunately, constantly planning various outcomes also kept me from fully appreciating the good things that would happen—after all, things could have gone better.

In a way, this all added up to disappointment, especially in myself.

Similarly, I would rewrite, obsessively after the fact, how things could have gone. I called that “re-scripting.” “If only I had said…” “I should have said…” “I wish I had said…” Woulda, coulda, shoulda.

After going Clear, all of that completely vanished.

I’m no longer nervous to speak in front of groups.

I can better trust my own judgement.

My thinking is so much clearer.

My memory has improved. Prior to going Clear, I thought my memory just got worse with age or motherhood or busy-work-life-inner-peace-seeking-balance or something. Except now it is back. Better than ever.

So for me, being Clear means mental peace.

Anyone Can Do This

Once I got rid of my reactive mind, I thought “This will take some getting used to.” In fact, it hasn’t.

It turns out that me without my reactive mind is just really me. I am still the same joyful, curious, energetic person. I still love to read all the time, still belt out show tunes with my kiddos, still laugh at memes via text from my brothers. I just feel all of those things more fully, without the background noise that wasn’t me.

I didn’t have to believe in it. I had to experience it. Now that I live my life as a Clear, I’m more excited than ever for the future.

It took learning about the reactive mind. Then, one chunk at a time, getting rid of it. It was the path I needed to walk. Fortunately, the road was already laid out for me.

So there’s my answer to the question: “What does ‘Clear’ mean in Scientology?”

It’s just the same me—artist, mom, wife, community member—but I’m just more the me I had hoped I could be. 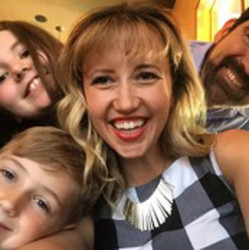 May Livingston
May Livingston is a visual artist, writer, and mom, who would love to see her children living in a world free from bigotry.
THE STAND BLOG
RELIGIOUS FREEDOM
Honoring Those Who Faced Death to Secure Our Religious Freedom, This UN Day Against Torture
COMBATING BIGOTRY & HATE
Shoulder to Shoulder Panel Shows Us Why People of All Faiths Must Confront Islamophobia
SCIENTOLOGY RELIGION
Scientology Made Me a Better Dad—But You Wouldn’t Know It If You Believed the Bigots
FEATURED ARTICLES
RELIGIOUS FREEDOM
The Founders’ Creator—Islam, the First Amendment and Religious Freedom
By Imam Talib M. Shareef
RELIGIOUS FREEDOM
Why My Religious Rights Are Being Threatened in Los Angeles County Superior Court
By Bishop L. J. Guillory
RELIGIOUS FREEDOM
Why All People of Faith Must Cherish and Protect the First Amendment
By Soraya Deen
RELATED ARTICLES 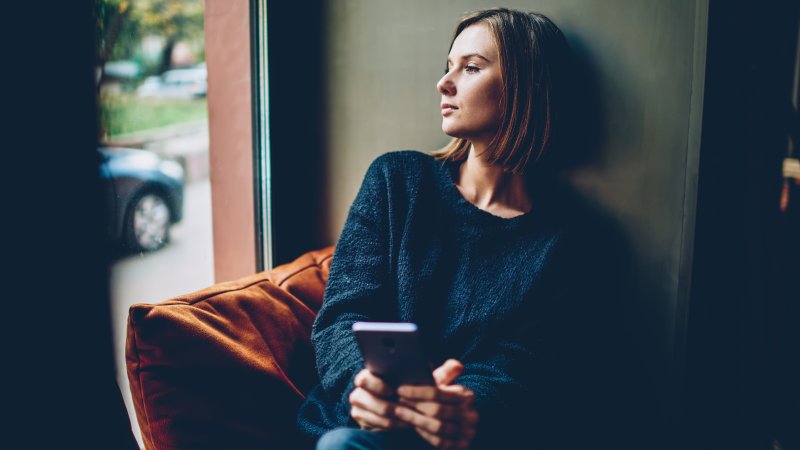