How to Make a Monster

I came across an article the other day that was so outrageous, my mind locked up on it for some time. Here’s what it said:

As I read on, I learned that these SS officers reported back to their headquarters how many people they killed as they went. Here are two excerpts from those reports:

How could 22 men be made willing to slaughter over a million people? If you do the math, this comes out to over 47,000 people apiece. Most of the people I know don’t even kill animals. Some of them won’t even kill a spider.

So, again, how could these men have been made willing to slaughter over a million people?

I have a theory. I have theories about lots of things. I try to think things through and make some sort of sense of the world around me. My theory is that those men were willing to kill a tremendous number of strangers because they thought of those people as undeserving—undeserving of kindness, respect, humanity or consideration. They couldn’t have thought of them as human beings who had the right to life. They had to think of them as nothing. I can think of no other way you could convince anyone that men, women and children deserved to die.

You can shift people’s opinions slowly until those opinions are completely insane if you work at it hard enough.

Benjamin Ferencz, the man who prosecuted these 22 SS officers, had a very interesting take. He said that they believed they were patriotic human beings acting in the interest of their country in a time of war. As outrageous as that seems, I do understand it. You can shift people’s opinions slowly until those opinions are completely insane if you work at it hard enough. If you are raised with the idea that your race is superior, that would be your opinion. In Germany, there was an entire propaganda campaign long before the war, aimed at making people think the Jews were less than animals and responsible for the bad conditions in Germany. Obviously, these officers bought into those ideas.

Think of this the next time someone tries to tell you that an entire group of people are somehow less than you. Think of this the next time someone makes a snide comment about another’s race or religion. They are trying to get you to believe that the person they are talking about is not deserving of kindness, consideration and respect. You may not think it’s a big deal, but it is. It’s the first step toward making you willing to slaughter a million people.

Be different. Be understanding. Be the best of what humankind has to offer. Don’t let anyone put your feet on the path to hatred and destruction. Stay on the path of peace. 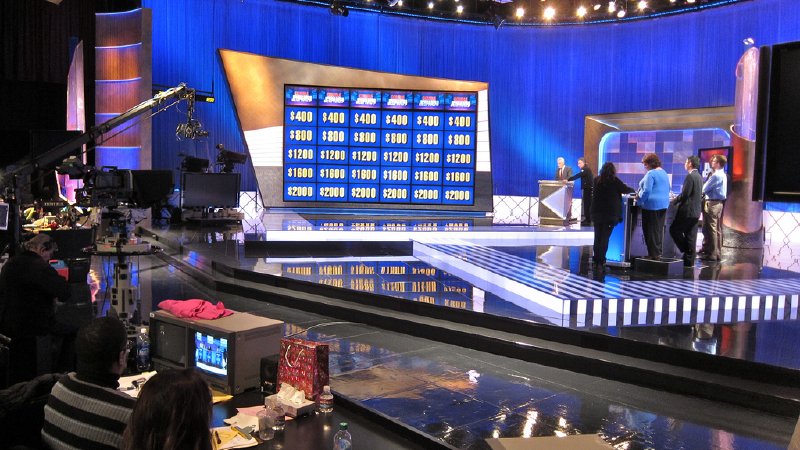 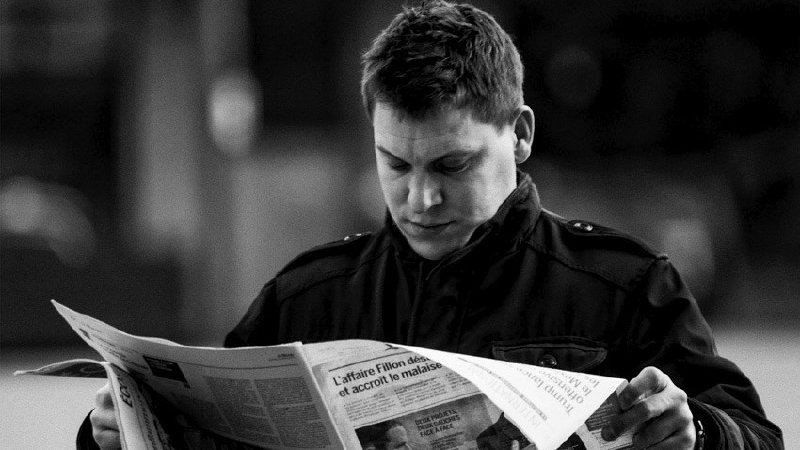