In 2009, Richard McKinney visited the Islamic Center in Muncie, Indiana. His purpose: to scout the building in preparation for killing Muslims.

McKinney was a former Marine. He had served in Afghanistan and Iraq and was no stranger to violent deaths. He had developed a deep-seated hatred of Muslims. His plan: to detonate a bomb that would kill or injure at least 200 Muslims at the center.

He walked in the door seeing nothing but enemies. “By the end of the night I figured they would have me in the basement with a sword to my throat,” he later said. He looked at the people and remembered what his Marine instructors had told him was the way to avoid remorse: “As long as you can look at them as anything but human, you won’t have any problem.”

Mohammad Saber Bahrami, the founder of the mosque and a leader in the local Islamic community, saw the trouble in McKinney’s eyes. He walked up to McKinney and hugged him. Not an artificial gesture; a genuine welcoming hug. “Salam,” Bahrami said. Meaning, “you are safe from me, there will be no danger from me.”

“It requires real strength to love Man. And to love him despite all invitations to do otherwise.”

“We need to be kind, to any guest,” Bahrami explained. He and his wife had made a practice of opening their home to those in need. They did so for McKinney. In the weeks that followed, McKinney returned to the mosque many times during community dinners and during prayers. “He was hugging the people he wanted to choke,” Bahrami explained.

Eight weeks later, McKinney became a Muslim. He now speaks of the Quran telling him that to kill one human being is as if you killed all of humanity, but to save one human being is as if you saved all of humanity. He served for two years as president of the Islamic Center, and he tours the country speaking of his experience converting from hatred to love.

A documentary has been made of McKinney’s experience. You can watch it here:

It also reminds me of what Scientology Founder L. Ron Hubbard wrote in his essay “What Is Greatness?”

KEYWORDS
AFGHANISTAN ISLAMOPHOBIA MUSLIMS QURAN INDIANA MOSQUE
AUTHOR
Leland Thoburn
Leland has been a Scientologist for 45 years. His writings have been published in numerous magazines and literary journals, including Foliate Oak Review, Writersí Journal, Feathertale Review, Calliope, Vocabula Review and others. Formerly an executive at EarthLink Inc., he works as a business consultant.
THE STAND BLOG
HATE WATCH
Game Show Network: Bigotry Is No Game
HATE WATCH
Why Political Operative Ace Smith Is the True Loser in the L.A. Mayoral Race
HATE WATCH
Why the People of Los Angeles Are Disgusted by Ace Smith
FEATURED ARTICLES
RELIGIOUS FREEDOM
Why God Is Love and We Should Love All People of All Faiths
By Leland Thoburn
TOLERANCE
Faith Communities Come Together to Pay Tribute to Queen Elizabeth II
By Leland Thoburn 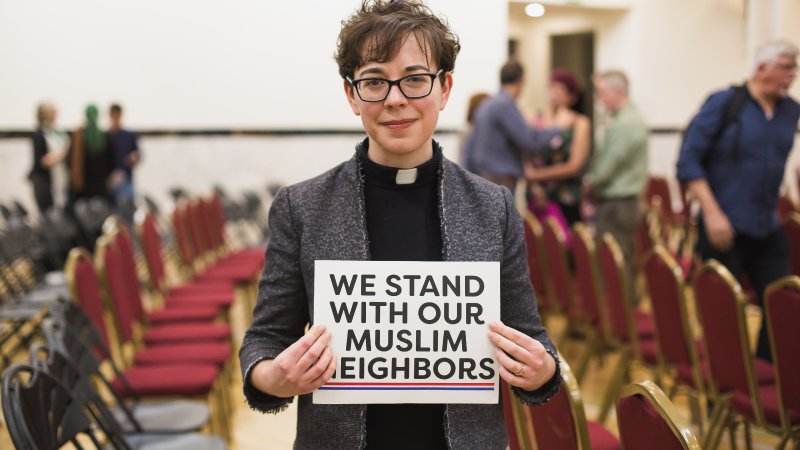 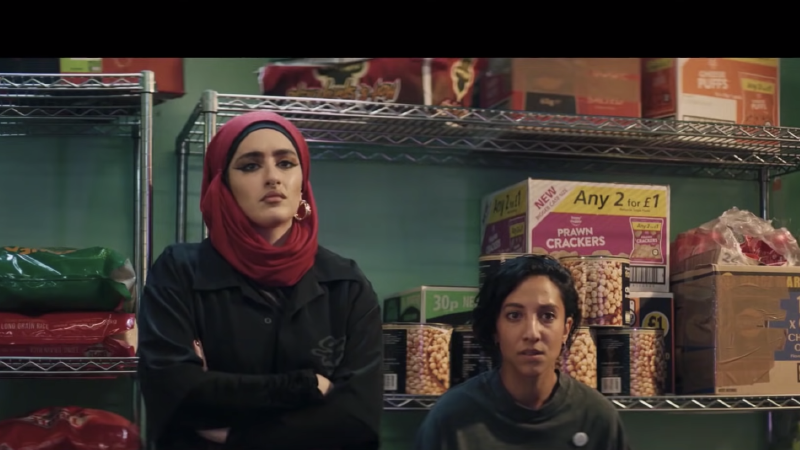 BLOG | RELIGIOUS LITERACY
We Are Lady Parts—The Next Generation of Muslim Representation
BLOG | COMBATING BIGOTRY & HATE
Waging War Against Intolerance & Bigotry: The Pen Is Mightier Than the Sword