Aziz Ansari said something interesting on Saturday Night Live, and I laughed, because he’s freaking hilarious. And because, boy, do we need some satire right now. Maybe you’ve heard? There's a little bit of political unrest happening.

And yes, Mr. Ansari made me laugh. But I also thought about it, because as with any good humor, it pointed out an accepted wrong.

Here are the words that stuck with me, as quoted by the Washington Post (Ansari is talking about Muslims praying in Arabic on TV shows like “Homeland”): “People are like, ‘Aah! What are they saying?’” Ansari said. “Just ‘God is good!’ Normal religion stuff! It’s okay! You want to end Islamophobia? Honestly, just change that music. Like, if the music was different—if it was just, like, [singing theme to ‘The Benny Hill Show’], people would be like, ‘Man, Islam is one whimsical religion, isn’t it?’”

And truth is, I think I know how he feels. It’s wrong for a religion to be portrayed as almost uniformly negative. Any religion. Mine, yours. My stomach falls when I see Scientology mentioned in print or splashed across the screen because I can’t recognize my own religion the way it’s portrayed. I find myself thinking, “Dude, not again!” and “Ugh! They totally don’t know what they’re talking about.” I find myself wanting to go find the person responsible, drag them into one of our churches and say “Here! This is what it really is.”

The recent media portrayals of my religion have been so slanted that they’re actually provoking hate. This last week, I wore a tee that said “International Association of Scientologists” in small print on the pocket, and a stranger verbally harassed me at a crosswalk.

Whenever this kind of treatment is on the uptick, I assume that someone pulling the strings back there behind the media organizations is working hard to color the perspective of society at large. To put it bluntly, someone wants you to think my religion sucks. They’ve got their own motives, but none of those have anything to do with my life.

The truth is that being a Scientologist is totally different than you think it is. It’s pretty cool. I’m not going to go into it too much, because I’ve never been one to proselytize, and if you wanted to, you could find out for yourself. What I am going to do instead is ask you to be more tolerant. Dare I say, respectful?

As far as Aziz’s solution goes, while it’s very funny to think that a change in musical cue could resolve America’s casual descent into bigotry, the truth is that the composer matches the tone of the music to the script. His job is basically to provide backdrop, foreshadowing and emotional crescendo. While Aziz was making a point through comedy, I’m sure he realizes that it’s the scripts and those who choose them that are the problem. So... maybe someone needs to take a step back and look at why the default bad guy in Hollywood is Islamic. Isn't that a little, well... lazy?

In today’s push toward a climate of tolerance, it’s not just lazy, it is purely unethical to keep falling back on the default bad guy when it acts to create prejudice in millions toward a minority.

To be fair, I think the negative portrayal of minority religions in American cinema started out as ordered-from-on-high propaganda in the ’60s and ’70s, but became a fall-back on formula during the ’80s. Just going with the super-bad-guy-its-okay-to-hate in the form of a sometimes incredibly vague middle easterner was considered SAFE. Nobody in Hollywood was going to stand up for an “enemy.” Our movies sort of slid from most bad guys being Nazis into most bad guys being commies into Muslims, without taking the grand theater of life—the big picture—into consideration. And it hasn’t slid back off the Muslims as bad guys. And it’s been decades.

I understand why they stick to what works. It’s “safe.” (“Die Hardest with a Vendetta” made a profit? Okay, let’s keep doing it!) Stick with what’s safe. Safe, but not kind.

In today’s push toward a climate of tolerance, it’s not just lazy, it is purely unethical to keep falling back on the default bad guy when it acts to create prejudice in millions toward a minority.

Think about it for a second. Take on the opposite point of view... Would you be offended if every time the group that you are part of was portrayed in film, it was with ominous undertones, and you were nearly always the antagonist?

I think you would. As a natively empathetic person, I think that there are no “buts” that make this okay.

The moral exception that so many have made in their beliefs is factually hypocrisy. Which is unethical. I know you can agree with me that for any majority to continually portray a minority in a negative light, holding exceptions up as the rule is unethical. It is disingenuous to do so without allowing that the extreme few that could be held up as negative examples might be a poor sample of the overall mix. I've never seen it done without agenda, without some negative intent. Except by the lazy thinkers who simply don’t consider consequences before acting.

Please, script writers of the future, if you’re listening out there, portray minority religions the way they actually are.

This need to consider consequences of our actions on a global scale matters more than ever now in the information age. This need for empathy applies to your religious perspective, to mine, to every religion on earth. All religions aim to give their followers a path toward righteousness. All of us are pitching in, trying to make the world a more moral place.

Please, script writers of the future, if you’re listening out there, portray minority religions the way they actually are. While it might be fun to poke and prod at the few examples of times when someone used their religion as an excuse to do something crappy to others, you do a disservice to the millions that lead honorable, healthy, whole lives doing work that improves the world.

Portraying Islam as it truly is? That would be brave.

Portraying Scientology the way it truly is? That would be unprecedented. And I, for one, would respect you. 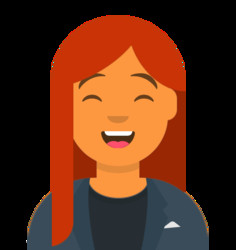 Denise Stark
Mother, bookworm, traveler, techie and survivor.
THE STAND BLOG
COMBATING BIGOTRY & HATE
Shoulder to Shoulder Panel Shows Us Why People of All Faiths Must Confront Islamophobia
SCIENTOLOGY RELIGION
Scientology Made Me a Better Dad—But You Wouldn’t Know It If You Believed the Bigots
EQUALITY & HUMAN RIGHTS
Juneteenth: Why the Struggle Is Always for Freedom
FEATURED ARTICLES
RELIGIOUS FREEDOM
The Founders’ Creator—Islam, the First Amendment and Religious Freedom
By Imam Talib M. Shareef
RELIGIOUS FREEDOM
Why My Religious Rights Are Being Threatened in Los Angeles County Superior Court
By Bishop L. J. Guillory
RELIGIOUS FREEDOM
Why All People of Faith Must Cherish and Protect the First Amendment
By Soraya Deen
RELATED ARTICLES 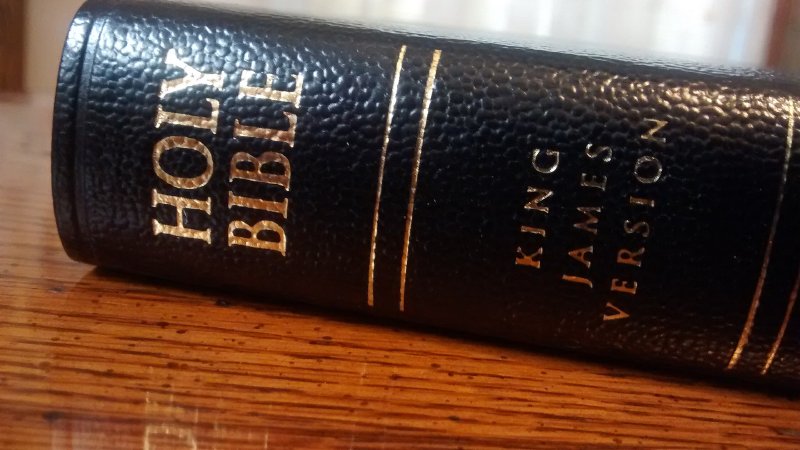