As the World Remembers the Holocaust, Bigot Leah Remini Inspires Praise of Hitler

Within days of Holocaust Remembrance Day, a hate tweet by anti-Scientologist Leah Remini inspired a commenter to post: “In the 1940’s there was a certain European politician who had big ideas. He had the right ideas, but went after the wrong groups. Scientology is a plague and it needs to be exterminated.”

The Anti-Defamation League’s Pyramid of Hate makes clear how hate speech like Leah Remini’s advances to genocide against minority groups—genocide like that called for by her supporter, an individual inflamed by Remini’s unhinged propaganda and bigotry—an individual who is, not surprisingly, also a public supporter of Hitler.

Remini’s unhinged bigotry includes describing Scientology as “pure f—king evil” and referring to Scientologists as “robot[s],” “extremists,” “manipulators,” “p—ssies,” “horrible,” “hateful” and “a bunch of f—king like body snatchers” who are “selling your soul to the devil,” “not mentally sound,”  “have zero compassion,” do “not enjoy their lives,” “can’t afford to feed their families,” “can’t think for themselves,” “don’t give a sh—t,” are “morally depleted” and have “done nothing good.”

Remini’s hate rhetoric and tactics fulfill each item listed in the “Acts of Bias” band of the Pyramid of Hate, including: bullying, ridicule, name-calling, slurs and epithets, dehumanization and biased and belittling jokes. Those she denigrates include mothers, fathers, teachers, doctors, artists and humanitarians of every nationality, every race and every walk of life.

Remini’s hate rhetoric and tactics fulfill each item listed in the ADL’s “Acts of Bias” band of the Pyramid of Hate.

Speaking on behalf of her fellow anti-Scientology extremists, Remini once proudly stated: “We have come after other people who have supported Scientology.”

On January 3, 2019, a man incited by Leah Remini’s hate speech murdered a 24-year-old Scientologist, Aaron Yeh, outside the Australasian headquarters of the Church. Newspapers internationally published that Leah Remini had blood on her hands. 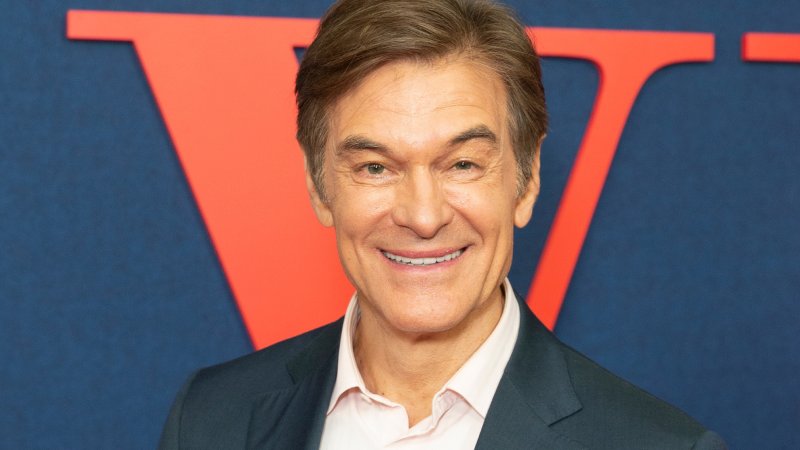