Rather than providing his viewers the facts—that Scientologists seek conventional medical treatment for illnesses and injuries, use prescription drugs when physically ill and rely on the advice and treatment of physicians—Dr. Oz permitted Remini, a known bigot, to spread the blatant lie that the religion does not “believe in” traditional medicine and its members are thereby endangered.

Dr. Oz’s own website states that Leah Remini “needs to quit promoting hatred and religious intolerance as a means to line her pockets.” Yet Dr. Oz featured Remini knowing full well he was giving airtime to her frantic campaign of antireligious hate.

“Dr. Oz had to go out of his way to weave hate speech into his ‘health and wellness show,’” said STAND National Director Bari Berger. “In doing so, he aligned himself with those fringe members of society who practice what the people of this nation have made very clear, in recent months, that we wholeheartedly reject: the marginalizing of minorities.” 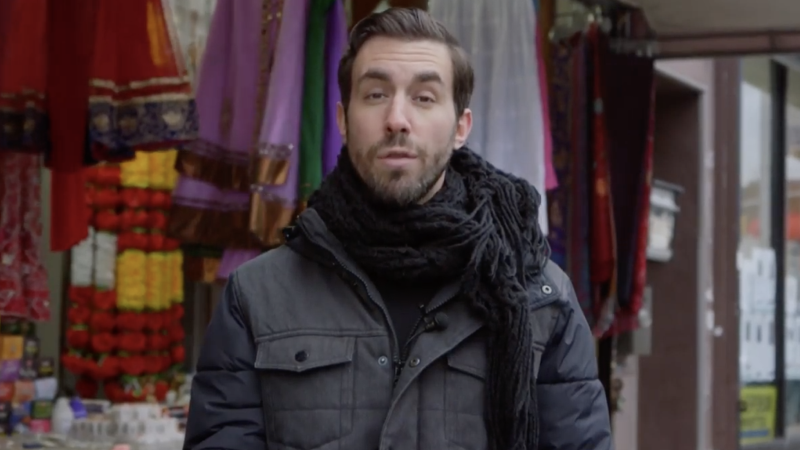