A Solution to Jellyfish Stings

I was on vacation on the East coast of Spain at the age of 21 when I went swimming with a friend in a secluded cove. An idyllic setting. Except—as I found out the hard way—secluded coves are like magnets for jellyfish; they come in closer to the shore because there aren’t many swimmers splashing around!

The pain of the sting, which covered the surface area of my right thigh, was indescribable, especially when the water started drying off in the blazing sun and the salt set in. I later learned a gem of information that would have made the whole excruciating experience bearable, short-lived and quite forgettable: the ammonia in urine calms jellyfish stings like a balm from heaven! Had I known this, I would have gladly asked my friend—or a complete stranger, for that matter—to pee on my leg. Anything to lessen the pain…

Fast forward about ten years. I discovered Scientology and was getting personal benefit from it in a big way.

I was genuinely surprised by this discovery, especially as it had come out of the blue and so thoroughly altered the way I looked at myself and others, to the point where I found myself blurting out to a friend how invigorated I felt. Her reaction was unexpected: she didn’t seem to believe I could be feeling that way and expressed concern. “You seem changed…” she said, anxiously.

Damn right, I did! I’d never felt better about myself and life!

We have a right to be irked when “fake news” blocks the way to a better world, depicting individuals or groups falsely or unjustly. It makes it that much more difficult to bring solace and solutions.

Although my friend’s reaction had baffled me, my enthusiasm continued to grow as I learned more and more about life. So imagine my surprise once again when I lent one of L. Ron Hubbard’s books to another friend who had opened up to me about certain anxieties that were plaguing him, only to have him thrust the book back at me and exclaim, “You can keep your stupid book!”

This was simply not making sense…

Then there was another friend, a mother of two. I swung by her house one afternoon and noticed she was limping badly. She told me she had recently sprained her ankle. I offered to give her a Scientology assist, a simple procedure that anyone can perform to help another relieve (or even eliminate) the pain of an injury or operation.

She was eager to receive it. Her husband, on the other hand, was very dubious and promptly fetched their two sons and had them come in and sit with him in the living room while I delivered the procedure to my friend. I simply went ahead and performed the assist. Within a few minutes, my friend started hopping up and down. She couldn’t believe it: she could walk normally and the pain had totally vanished! (The husband couldn’t help but observe the turnaround and realized that it had worked.)

Later, a friend who was devastated by the loss of a loved one and whom I wished to help flew into a flurry of insults at the mere mention of Dianetics. Another woman barked at me for offering an assist.

All these people had one thing in common: like I did after the jellyfish sting, they didn’t know of a workable remedy. But worse, in this case, they had been fed false, negative “data” from media sources or from people who had never even set foot inside a Church of Scientology, much less read a book by its founder.

When you know that drinking water relieves thirst, that throwing sand on a fire puts out the flames or that applying a poultice to a burn eases the pain, you don’t hesitate to reach for any of them; it’s the best, most logical thing to do. So it is, I have personally found, with solutions in Scientology to certain hurdles on the highway of life.

Everyone has a right to their beliefs and I respect that. But I also like helping others, just like pretty much anyone on this earth. That is the purpose of any religion or betterment group the world over. On an individual basis, we all get a thrill out of seeing our friends, family members, colleagues and fellow citizens do well in life. So we have a right to be irked when “fake news” blocks the way to a better world, depicting individuals or groups falsely or unjustly. It makes it that much more difficult to bring solace and solutions—to pour ammonia on the proverbial jellyfish sting. 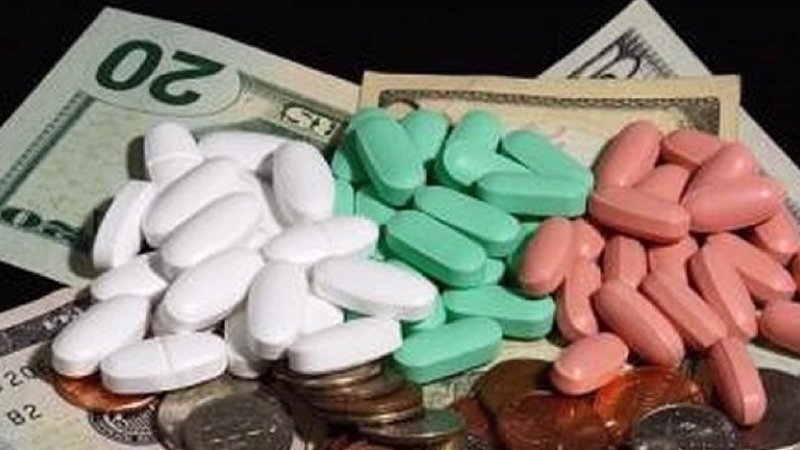