Jon Jackson, Culture Writer for Newsweek, seized the opportunity on December 17 to publish hate speech he found in the social media rants of a perjurer, on the blog of a sex-trafficking promoter and on the Twitter account of anti-Scientology extremist Yashar Ali.

Mike Rinder, whom Jackson offers a platform in his article, wrote in October 2017 that Scientologists “are like cornered rats and will ultimately be wiped out entirely because they are such menacing, antagonistic and rabid vermin.” Rinder’s alarming, hate-inciting rhetoric is eerily reminiscent of statements by Nazi Minister of Propaganda Joseph Goebbels, who famously said: “It’s necessary to exterminate these Jews like rats, once and for all.”

“It is a disgrace that Jon Jackson styles himself a journalist while publishing the words of the most vile sources of hate imaginable against a particular minority religion,” said National STAND Director Bari Berger. “Those whose discriminatory, intolerant and violent rhetoric Jackson gives voice to are responsible for more than 600 threats and acts of violence against Scientologists and their children and families. Jackson has now firmly allied himself with this crew of extremists and haters and, as of today, has the shameful distinction of himself inciting individuals to violent threats against minorities.”

One comment on Jackson’s Newsweek article read: “I hope and pray that carnival act burns Scientology to the ground!” 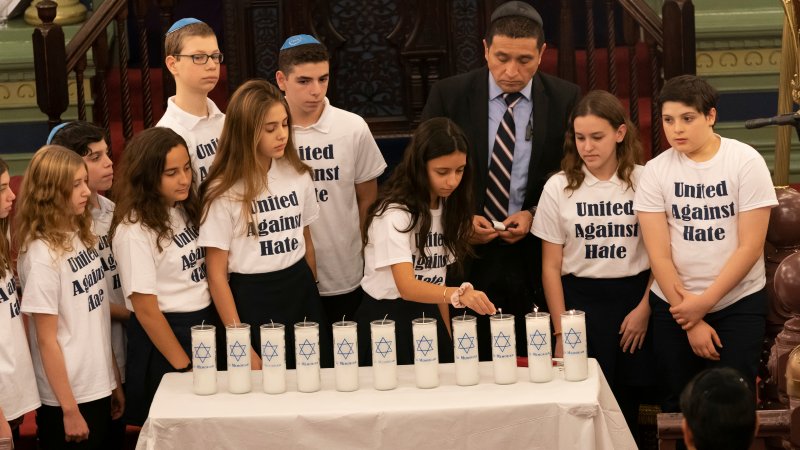 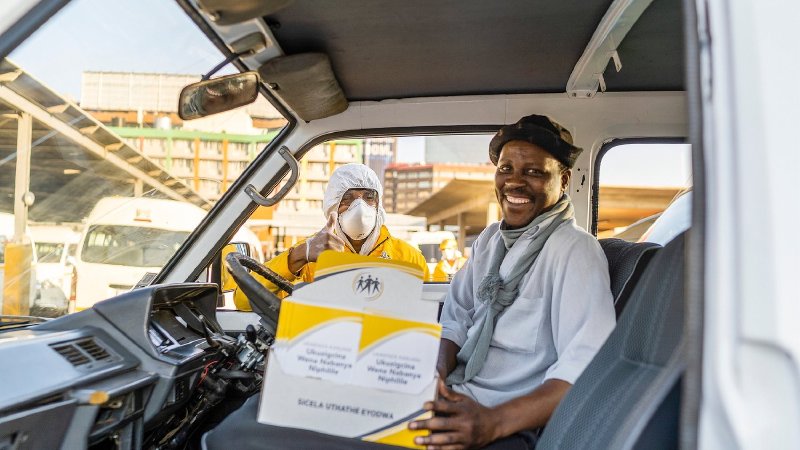 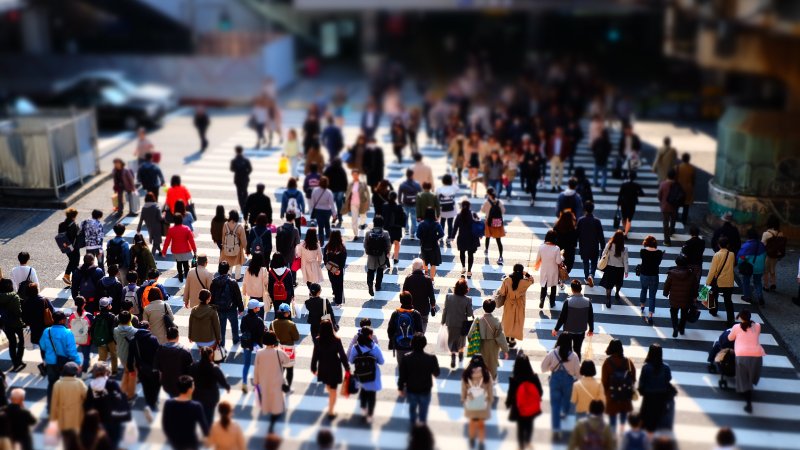