The month of May marks Jewish-American Heritage Month, celebrating the contribution of the Jewish people to this country since their colonial arrival to American shores.

Their temple destroyed and their holy city ruined, the Jews were expelled from their homeland by the Babylonians in 586 BCE. For the next 2,000 years the Jews, scattered throughout Europe, Asia and Africa, wandered, seeking a place to settle, free from persecution. News of the New World spurred many to make the perilous Atlantic trek, hoping to forge a new life, without fear of being targeted with violence and abuse.

Jews in America numbered just 4,500 at the turn of the 19th century. Over the next 200 years, that number multiplied more than a thousand-fold, with the United States second only to the State of Israel when it came to its Jewish population. Jewish-Americans, despite being continually marginalized, targeted and blamed for social ills, have excelled and contributed immensely to their adopted homeland—in the arts, the sciences, statecraft and philosophy.

Though events celebrating Jewish-American Heritage Month will be at a minimum due to the present pandemic, several websites offer interactive opportunities to participate in marking the occasion and honoring those whose contributions form so much of the fabric of America. 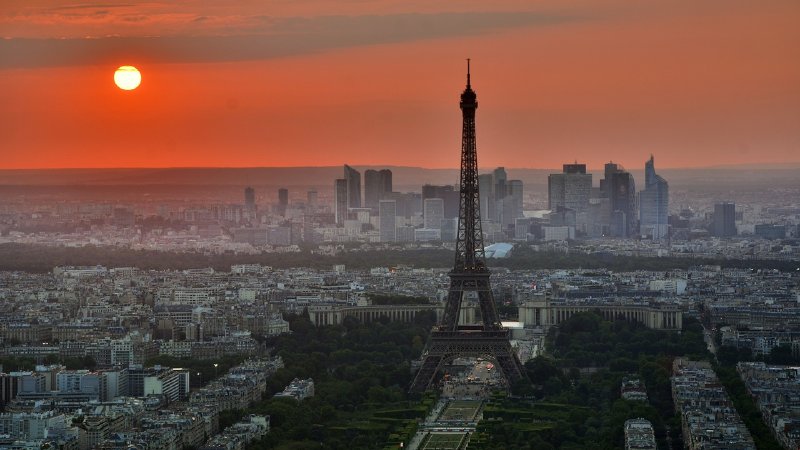