L.A. Times: CNN opts for “sensationalism over enlightenment” with “Believer”

Critics and religious groups are eviscerating CNN for choosing to misrepresent various religions by focusing on small, sensationalist sects that are irrelevant to those who practice the faiths.

“Needs to stop trying to shock.”

Reviewing the show hosted by Reza Aslan, Los Angeles Times critic Lorraine Ali wrote that the program “doesn’t offer much enlightenment” and that the main problem of the series is that the subjects it chooses “are ultimately unbelievable.”

Wrote Ali: “Many of the groups and leaders featured here are so fringe that their bizarre philosophies and theatrics distract from Aslan’s main mission—to demystify lesser understood faiths and find a commonality that makes us all believers in something.” She added that the program “needs to stop trying to shock.”

CNN’s initial episode focusing on a small group of cannibals in India drew scathing criticism from the Hindu community, warning that such stereotypes of religious beliefs could lead to hate crimes and bigotry. Future episodes include a doomsday group led by a man who calls himself “JeZus” and a Haitain voodoo sect. Another announced by Aslan is on so-called “Independent Scientologists,” a handful of individuals who scam people by selling a false version of Scientology. 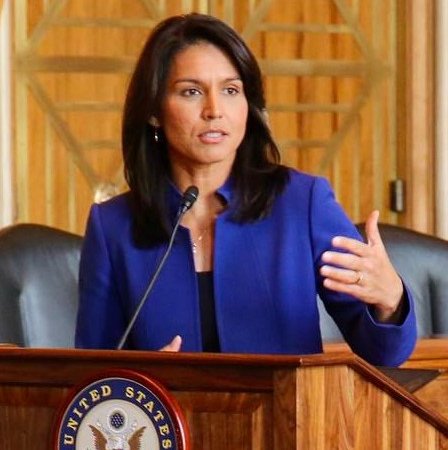 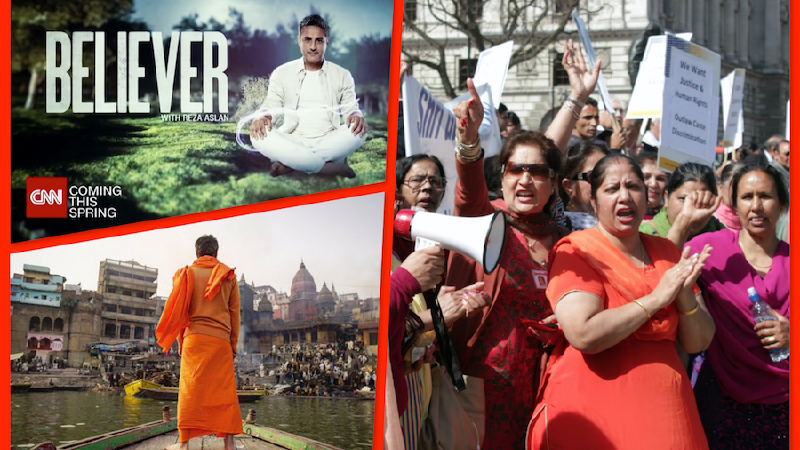