On 21 September every year, International Peace Day is observed throughout the world.

Established in 1981 by the United Nations General Assembly, the day is designated as one of nonviolence, ceasefire and the exchange of ideas on how to make the world a better place for all.

While it is not a day that often makes headlines and isn’t known for heroics, it does have its individual stars.

Rice University professor Dr. Craig Considine is an Irish-American Catholic who has devoted his life to studying Islam. He is currently on a speaking tour in India, discussing his latest book, The Humanity of Muhammad: A Christian View.

Dr. Considine spent International Peace Day speaking to members of The Islamic Forum for Moderate Thought about his interest in Muslim-Christian interactions. The meeting took place in Chennai, India, a city that is 81% Hindu, 9% Muslim and 8% Christian.

“Ending violence is only the first step in actualizing peace.”

“There is something iffy about tolerance which is standoffish—we don’t put in effort,” he said. He told of how Muhammad met Christians in the ancient city of Najran. Although he did not necessarily agree with their beliefs, Muhammad not only tolerated them but invited them to pray in his own mosque.

Two days earlier, he sent out the following tweet:

“The term ‘peace’ is often defined as ‘absence of war.’ This is technically correct, but ending violence is only the first step in actualizing peace. Experiencing peace begins when human beings channel their energies & collaborate with each other. Peace arises out of teamwork.”

STAND wishes all a happy International Day of Peace and encourages Dr. Considine and others like him, who seek to unite and uplift religious and other communities, to continue their important work. 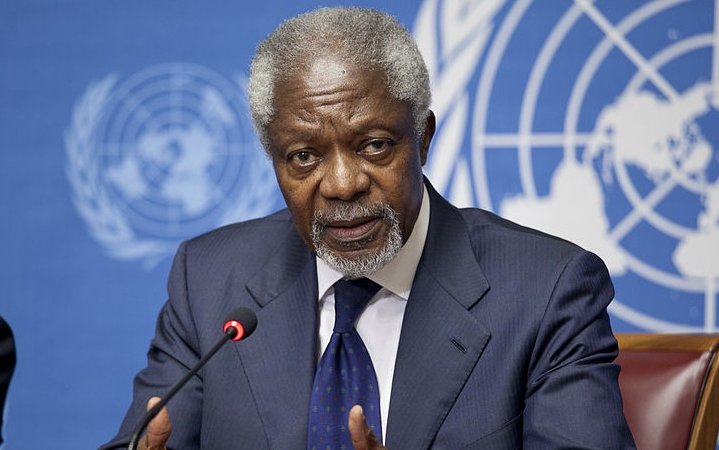 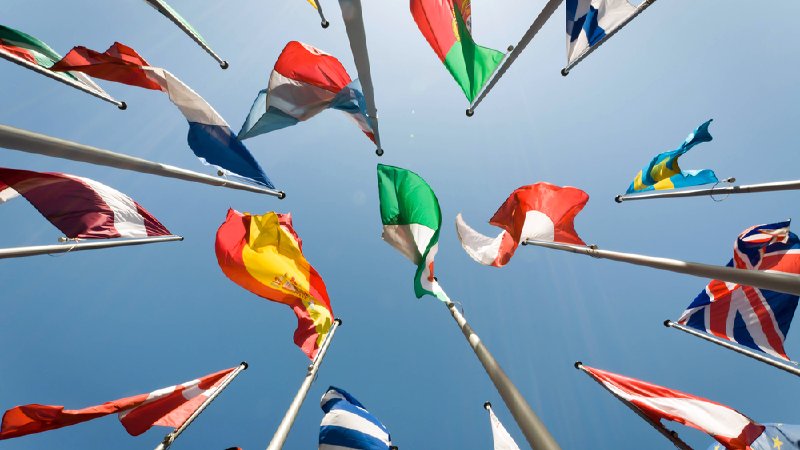