Ripost, a Hungarian tabloid media outlet, was taken to court in April 2017 by a Hungarian Scientologist, whose efforts to communicate were falsely labeled in an article by Ripost.

In its decision, just handed down, the Hungarian Municipal Court ordered Ripost to issue the following corrective statement:

“In our article entitled: ’Scientologists pester the journalists of Ripost’ published on April 20, 2017, we falsely stated that Scientologists have illegally compiled folders and they collect data in an illegal way.”

This is a landmark decision in securing honesty from media outlets and ensuring that they do not get away with falsely labeling individuals innocent of wrongdoing.

Members of the Budapest Church of Scientology had simply gone to Ripost offices where they sought to resolve differences and guarantee accurate reporting. They tried to meet in person, but Ripost staff avoided direct contact.

This legal victory proves once again that truth always in the end prevails, but that one has to continuously demand it.

The Director of STAND Hungary stated: “We are very happy with this result. Our work for journalistic integrity is not just for Scientologists, but for everyone.” 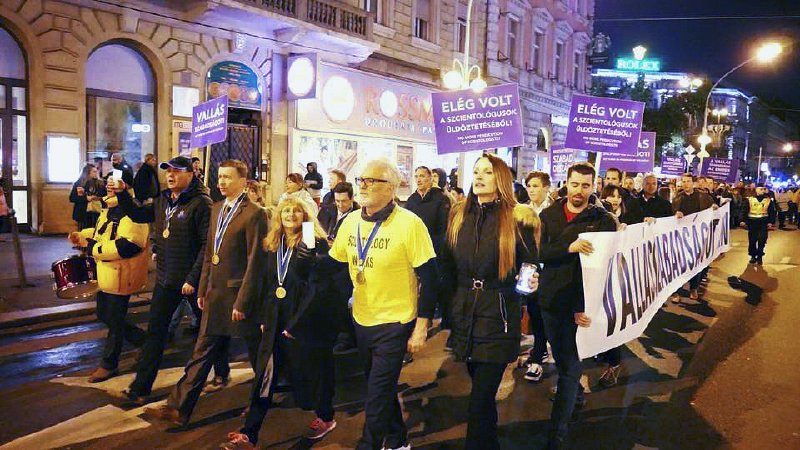 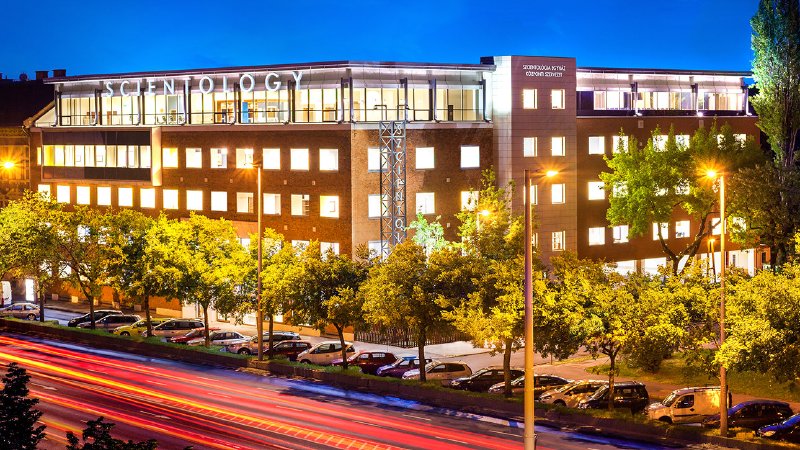 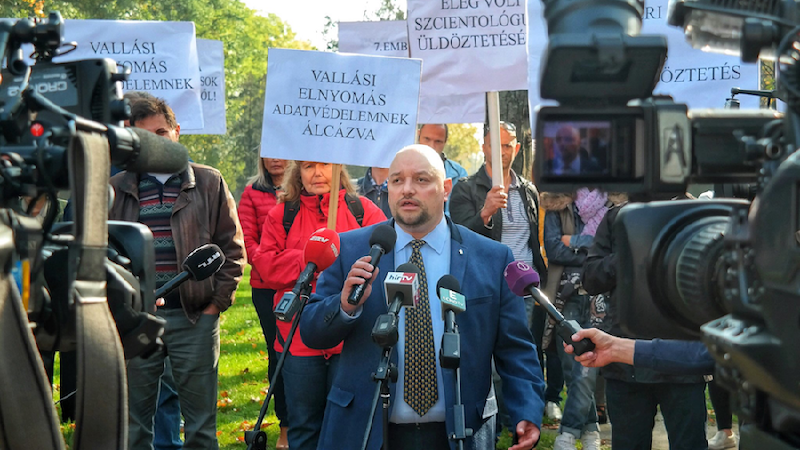