Why We Stand for Equality, This Day Against Racism

“Hating people because of their color is wrong. And it doesn’t matter which color does the hating. It’s just plain wrong.”

March 21 is designated as UN International Day for the Elimination of Racial Discrimination.

The hope is that this day will work its way out of business, as there will no longer be racial discrimination that needs eliminating.

On March 21, 1960, South African police fired weapons at peaceful protesters in Sharpeville, South Africa, killing 69 Blacks and wounding at least 180 others. The protestors had gathered to protest Pass Laws—a system of laws used to control the movement of Blacks and other people of color, thus suppressing their freedoms. These laws, put in place by the Nationalist Party which came to power in 1948, had the goal of implementing the segregationist policies that ultimately became known as Apartheid.

These laws, combined, incited the Sharpeville protest of 1960, which resulted in a government-declared state of emergency and the massacre which stirred the entire world. Communities were fed up with the atrocities of racism. Ironically, the same year the UN introduced it’s Universal Declaration of Human Rights, the White Nationalist Party of South Africa introduced the opposite: Apartheid. For 46 years, South African Blacks and other persons of color suffered inhumane suppressions of their freedoms. But the Apartheid movement ultimately ended in 1994.

Acts of racial discrimination diminish these freedoms not just for the oppressed, but for all of us.

Spawned in large part by events in South Africa, the UN adopted a resolution in 1966 condemning racism and determined to eliminate it worldwide. March 21, the date of the Sharpeville Massacre became the date to commemorate international efforts to end all racism. Each year public ceremonies are held by governments and nongovernmental organizations across the globe. In schools, colleges, and universities, people vow to not let racism prevail. Public awareness programs are scheduled on TV and radio, while social media platforms spread awareness about the evils of racism.

Certain essentials of mankind include air, water, food, shelter, clothing and freedom—freedom to own, freedom to move, freedom to believe, to worship, to create, to live where one wants, freedom to speak one’s mind and to protest injustice. These are essentials of life. Acts of racial discrimination diminish these freedoms not just for the oppressed, but for all of us. That’s why days like International Day for the Elimination of Racial Discrimination are so important. Because, in the words of H. G. Wells, “Our true nationality is mankind.” 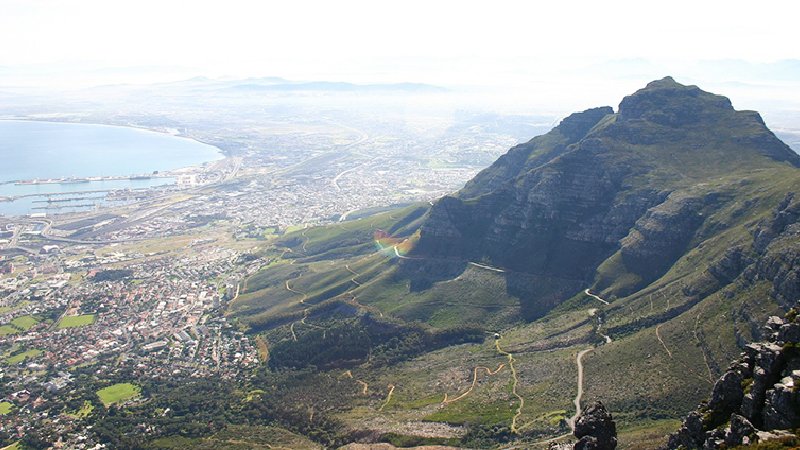