Celebrating International Day for the Elimination of Racial Discrimination

On March 21, 1960, a crowd of as many as 20,000 African protestors surrounded a police station in the industrial town of Sharpeville, South Africa. As Nelson Mandela relates: “The demonstrators were controlled and unarmed. The police force of seventy-five was greatly outnumbered and panicky. No one heard warning shots or an order to shoot, but suddenly, the police opened fire on the crowd and continued to shoot as the demonstrators turned and ran in fear. When the area had cleared, sixty-nine Africans lay dead, most of them shot in the back as they were fleeing. All told, more than seven hundred shots had been fired into the crowd.”

Police then waded into the crowd with batons, beating the survivors.

In addition to the 69 dead, 180 were wounded. The casualties included 50 women and children.

They had gathered and given their lives to protest Apartheid’s Pass Laws, laws which required Africans to carry an internal passport when entering a white district. These passports had been used by the white minority in one form or another since 1760 as a means of restricting the movement of the African majority and ensuring their availability as cheap labor in white-owned mines and factories. Over the previous half-century, millions of Africans had been jailed due to Pass Law transgressions, and the anger had boiled over.

News of the massacre spread worldwide, drawing harsh rebukes of the South African government. It was a seismic tremor under the foundation of apartheid, although 30 more years would elapse before it would crumble.

Racism can linger, nearly invisible, under the surface of a culture, so hard to eradicate and yet so ready to explode.

In 1966, the United Nations honored the victims by designating March 21 as International Day for the Elimination of Racial Discrimination. As the United Nations notes on its website: “Since then, the apartheid system in South Africa has been dismantled. Racist laws and practices have been abolished in many countries, and we have built an international framework for fighting racism, guided by the International Convention on the Elimination of Racial Discrimination.”

The United Nations articulates the principle of equality: “All human beings are born free and equal in dignity and rights and have the potential to contribute constructively to the development and well-being of their societies... Any doctrine of racial superiority is scientifically false, morally condemnable, socially unjust and dangerous and must be rejected, together with theories that attempt to determine the existence of separate human races.”

The United Nations considers the principle of equality to be a key component of world peace.

Racism can linger, nearly invisible, under the surface of a culture, so hard to eradicate and yet so ready to explode.

I recall a day about 20 years ago when a Black friend affirmed to me the reality of “driving while Black.” He told me that he had been stopped by the police for no apparent reason so many times that even the simple act of daily transportation had ceased to be something he could do casually. I could understand if this were in the rural South maybe, but in Los Angeles?

Twenty years ago, I worked for a company headquartered in Atlanta, Georgia. It was a diverse workplace. But then I found out that, as “integrated” as it was during the day, members of the two races never socialized together at night. I was told it was this way throughout the South.

The fact is that racism is an ugly undercurrent in our culture—too easy to ignore unless you are one of its victims.

The theme for this year’s International Day for the Elimination of Racial Discrimination is “Voices for Action Against Racism.” As the U.N. states, this means strengthening meaningful and safe public participation and representation in all areas of decision-making; reaffirming the importance of full respect for the rights to freedom of expression and peaceful assembly; and recognizing the contribution of individuals and organizations that stand up against racial discrimination.

Freedom from racism is one of the facets of the jewel that is our human rights.

Leland Thoburn
Leland has been a Scientologist for 45 years. His writings have been published in numerous magazines and literary journals, including Foliate Oak Review, Writersí Journal, Feathertale Review, Calliope, Vocabula Review and others. Formerly an executive at EarthLink Inc., he works as a business consultant.
THE STAND BLOG
HATE WATCH
Why Political Operative Ace Smith Is the True Loser in the L.A. Mayoral Race
HATE WATCH
Why the People of Los Angeles Are Disgusted by Ace Smith
HATE WATCH
Rick Caruso Campaign Manager Ace Smith Blocks Scientologists Speaking Out Against His Bigotry
FEATURED ARTICLES
RELIGIOUS FREEDOM
Why God Is Love and We Should Love All People of All Faiths
By Daniel Bradley
RELIGIOUS FREEDOM
London Summit Calls For Joint Action to Restore Religious Freedom
By Qamar Rafiq
RELIGIOUS FREEDOM
The Founders’ Creator—Islam, the First Amendment and Religious Freedom
By Imam Talib M. Shareef
RELATED ARTICLES
BLOG | EQUALITY & HUMAN RIGHTS
Why We Stand for Equality, This Day Against Racism
BLOG | TOLERANCE
Remembering Desmond Tutu: Overcoming Intolerance Through Faith 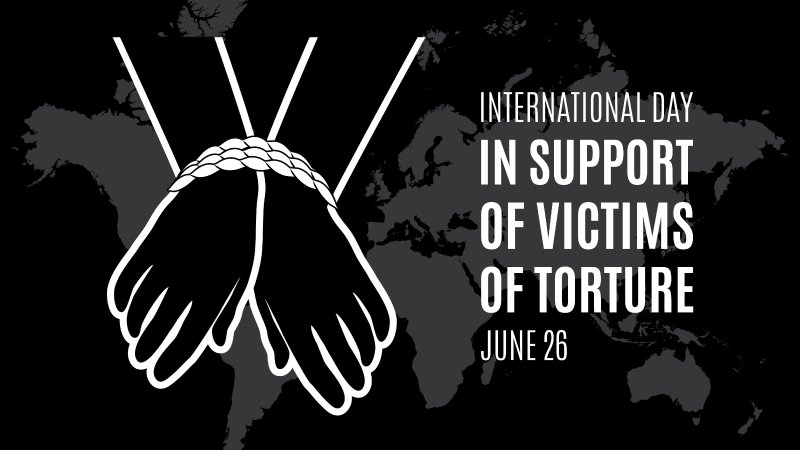