Why Bigoted A360 Media Tabloids Should Meet Their End, and Soon

Some will tell you: “If you don’t like what it says, don’t read it.”

And it makes sense, on a basic level.

But I too must eat, and must go shopping at the grocery store. Yet I can’t seem to buy my milk, eggs or pancake mix without being assaulted by rack after rack of loud, trashy, tacky, tasteless tabloids.

I don’t think anyone who can read would disagree that these publications are the low-water mark of “journalism”—yet there they are, in supermarkets, gas stations, and airports nationwide. Each week, fresh stacks of blaring, nonsensical, sensational dreck is foisted upon unsuspecting grocery goers.

These magazines love to smear actors, celebrities and artists with stories from anonymous “sources” and “people close to…” and they also seem to be utterly fixated upon libeling new religions. Scientology and Scientologists are a favorite target of their unfounded ire.

I don’t think anyone who can read would disagree that these publications are the low-water mark of “journalism.”

In the late 19th century, “Tabloid” was a trademark for compressed or concentrated tablets of chemicals or drugs. Derived from tablet + -oid, the term came to mean a compressed form or dose of anything, hence tabloid journalism or “tabloids.”

And getting a quick fix or shock is likely what motivates some people to toss them down with their asparagus and tomatoes.

But who profits from this drug dealing?

As it turns out, a single corporation publishes Us Weekly, In Touch, Star, OK! and that vestige of truth, accuracy and nobility, National Enquirer.

These publications—and many others—all fall under the umbrella of A360 Media.

The other thing these publications have in common is that they are each in the business of vile gossip, hate and religious bigotry.

For example, A360 Media staff like Rick Egusquiza specialize in printing demonstrably false claims about the Scientology religion and its members, and while the Church has gone to great lengths to document the truth and the company’s blatant bias and bigotry, A360 ignores it and cheerfully proceeds with hundreds of discriminatory articles.

You might have heard of something called the Society of Professional Journalists (SPJ) Code of Ethics. Any journalist who follows this code is performing a vital public service.

List the practices of A360 Media’s tabloid “journalism,” and you’ve got the antithesis of this code.

In addition to publishing blatant antireligious propaganda, A360 Media also employs an assassin-like tactic called “catch and kill” to crush legitimate stories. They’ll pay a whistleblower for exclusive rights to a story, only to “kill” it (i.e., never publish it)—a favorite practice of theirs which is well-documented.

The other thing these publications have in common is that they are each in the business of vile gossip, hate and religious bigotry.

I’d say that these magazines are only suitable for lining bird cages, but that would be an insult to birds.

Scandalmongering is nothing new. The tabloids are the heirs of the “scandal sheets” of the 18th and 19th centuries, the torch-bearers of the Pulitzer vs. Hearst “Yellow Journalism” of the 1800s. What’s more, internet trolls, clickbait, nasty YouTube commenters—all of these pay homage at the unholy alter of the tabloid.

But regardless of the form, such scandalmongers pander to some of the baser human traits, the thirst for gossip, rumor and bad news about your neighbor. And I believe even their readers know these publications are of less than no benefit to humankind.

I’m not saying that A360 Media publishers have no empathy for human beings or that they’re ghouls that suck the life from the living—but I’m not not saying it.

Ethics in journalism (or the lack thereof) extends well beyond the newsroom to those that advertise in any publication and thus profit from and support it.

Corporate responsibility, diversity, tolerance, equality—all buzzwords of the day. But one cannot honestly discuss these without also shining a light on corporate hypocrisy. Chanting the virtues of fairness and justice while fomenting hatred, all based on malicious lies, is inexcusable.

A360 Media be advised, peddling in bigotry will catch up with you sooner or later. The same goes for your advertisers.

I strongly suggest such hate profiteers cease and desist their morally bankrupt pseudo-journalism.

And one day, who knows, maybe I can get my groceries without the unwelcome onslaught of the tabloid. 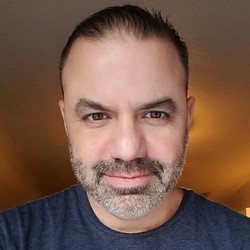 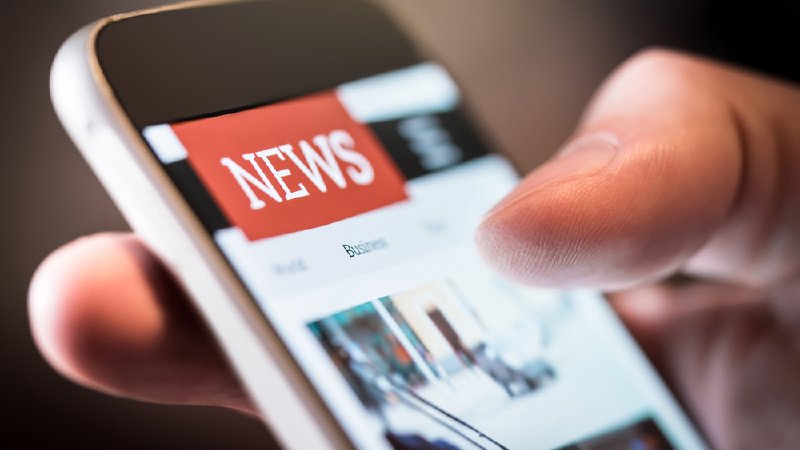 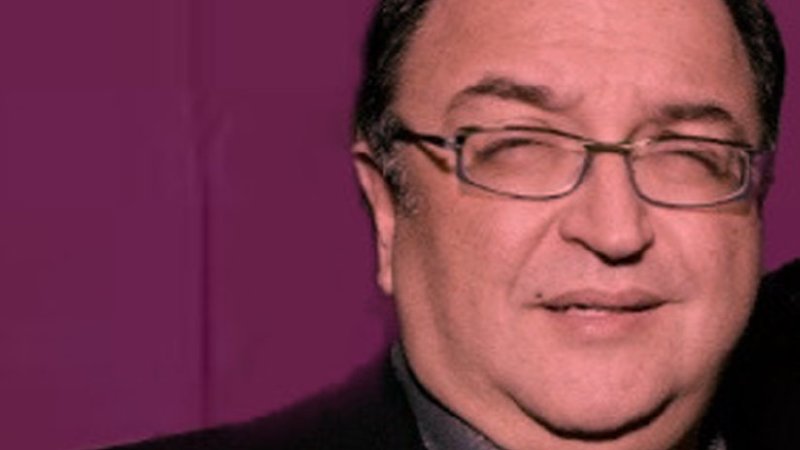