According to a recent poll, 56% percent of 36,000+ respondents reported they no longer trust journalists. Given that a trustworthy, honest and free press is essential to the functioning of our democracy, I find these numbers disturbing.

In our free market system, ratings and the bottom line have always been factors in shaping how news outlets function, but there was a time when honestly reporting the news was also a priority. FCC regulations in force in the early days of broadcast news required that those using the public airwaves for profit devote a portion of each broadcast day to public service. News programs were considered to be a “public service.” Above and beyond this regulatory pressure, media moguls like David Sarnoff (NBC) and William Paley (CBS) took pride in their news operations, and saw them as more than just another profit center.

How did broadcast and print journalists, once so well respected, join the ranks of used car salesmen and Congress in the lower 50% of public trust rankings? It’s easy for those of us who have personally been the target of dishonest reporting to assume some form of malice is in play, but then there’s the famous quote by Robert J. Hanlon to consider: “Never attribute to malice that which is adequately explained by stupidity.”

I don’t believe those in our press corps are one-for-one malicious by nature, although no doubt some few are. I do believe many in the news and information business have betrayed their responsibility to their audience, and the betrayal has made them unable to see clearly.

It’s a slippery slope, and eventually even the slowest viewers see through the deception and grow cynical of all news reporting.

No college kid wakes up one morning and decides he wants to be a dishonest reporter. I’m quite sure most that set out on that career path do so with noble intentions. So where do they go “bad”? I believe it’s when they do bad things in a misguided effort to solve problems. For example, unless real-life events of the day are dramatic and titillating, a significant portion of the potential audience will opt for being entertained, rather than being informed. And so, when the news is boring, funny cat videos get millions of views. Even historical events like a new war can only hold the general public’s attention for so long.

A common solution is to “fight fire with fire” by competing with entertainment outlets and making the news “entertaining.” To that end, editors and journalists opt for fearmongering, controversy and outrage at the expense of truth. It’s a slippery slope, and eventually even the slowest viewers see through the deception and grow cynical of all news reporting. Hence the poll numbers cited earlier.

Some groups and their members are seen by editors as “safe targets.” Exposés and the rants of professional haters are passed off as news and commentary. Too often, people of faith have found themselves targeted by such programming.

Earlier in my lifetime such abuse was somewhat limited. For example, Christians were off limits. But times have changed. These days, mainstream religions find themselves being used as cannon fodder in the war for clicks and ratings.

What if, every time journalism that marginalized religious communities came to our attention, we called it out?

What if we ignored the apathy we feel when confronting the power of mainstream media and got mad—seriously mad? What if all people of faith banded together and refused to be “safe targets” for dishonest media? What if, every time journalism that marginalized religious communities came to our attention, we called it out? In today’s world, CEOs of news outlets and the CEOs of companies that sponsor them are just a click away.

Thomas Jefferson was right when he opined in 1786: “Our liberty depends on the freedom of the press, and that cannot be limited without being lost.”

But it’s also true that with any freedom comes an equal measure of responsibility.

Let’s take notice when a reporter, editor, or CEO needs to be reminded of that fact.

KEYWORDS
EDELMAN BAROMETER JOURNALISTIC ETHICS TRUTH REPORTING TRUST IN MEDIA FCC
AUTHOR
Jim Kalergis
Jim is a Los Angeles based screenwriter specializing in edit/rewrite work. In previous careers, Jim was a disk jockey, developed educational materials for industry, and managed a number of broadcast TV studio operations. His free time activities include ham radio and contributing to web-based discussion groups on a wide range of subjects.
THE STAND BLOG
HATE WATCH
Game Show Network: Bigotry Is No Game
HATE WATCH
Why Political Operative Ace Smith Is the True Loser in the L.A. Mayoral Race
HATE WATCH
Why the People of Los Angeles Are Disgusted by Ace Smith
FEATURED ARTICLES
RELIGIOUS FREEDOM
Why God Is Love and We Should Love All People of All Faiths
By Jim Kalergis
TOLERANCE
Faith Communities Come Together to Pay Tribute to Queen Elizabeth II
By Jim Kalergis 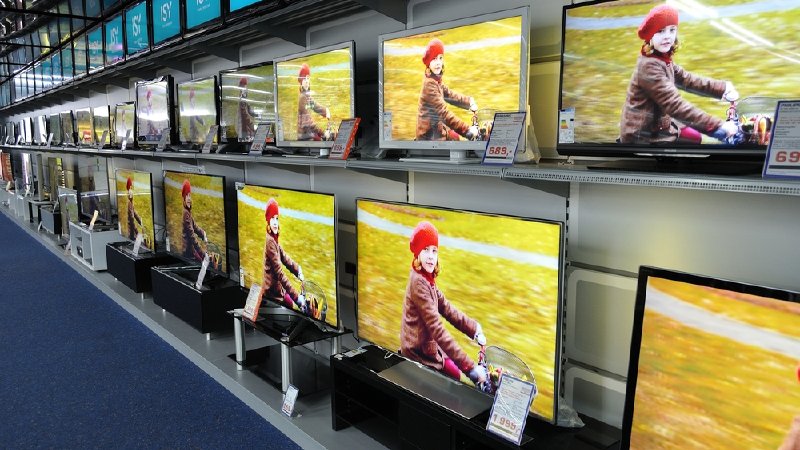