When a Fashion Leader Reaches Out to Stop Religious Genocide

In 2014, the world watched in horror as militants from ISIS went after any “infidel” religion living in the caliphate they had declared on Iraqi and Syrian soil.

All of a sudden, the clock had turned back 500 years to the religious wars of the 15th century.

And the chief victims were the Yezidis.

According to National Geographic: “For their beliefs, they have been the target of hatred for centuries. Considered heretical devil worshippers by many Muslims—including the advancing militants overrunning Iraq—the Yezidis have faced the possibility of genocide many times over.”

All of a sudden, the clock had turned back 500 years to the religious wars of the 15th century.

Courageously, former supermodel and fashion entrepreneur Kathy Ireland made the Yezidis her cause. According to the Religious Freedom & Business Foundation: “As this horrific genocide unfolded, Kathy not only lobbied Congress to respond, but responded herself by supporting women-led initiatives to rescue Yezidis and address the hatred and prejudices that created an environment where such atrocities could occur. To this day, almost 3,000 Yezidi women and children remain missing and almost 300,000 Yezidis still live in displacement camps in northern Iraq.

“Kathy’s engagement did not stop when the genocide did. This August 22, Kathy is co-hosting with the Religious Freedom & Business Foundation a charity auction with all proceeds to directly provide business and livelihood opportunities for Yezidi women struggling to recover from the genocide.”

For her work, Ireland received the Business International Religious Freedom Hero Award at the closing dinner of the 2021 Summit, on July 15.

Many entrepreneurs donate to charity. But it is less common to see business leaders work directly to safeguard religious freedom.

In early August, the Free Yezidi Foundation held a commemoration of the Yezidi genocide, with a series of panels examining the plight of the Yezidi community and the international response. As stated in the final panel, “genocide, the crime of crimes, cannot go unpunished.”

We’re indebted to Kathy Ireland for her courageous initiative. One person CAN make a huge difference.

KEYWORDS
YEZIDIS RELIGIOUS GENOCIDE KATHY IRELAND RELIGIOUS FREEDOM & BUSINESS FOUNDATION
AUTHOR
T. Riggs Eckelberry
When I was growing up, we lived everywhere, and to this day I can number my friends from school on one hand. I have served as a commercial ship captain, wine importer, film production manager, and above all, technologist. Today, I’m the CEO of a public company that licenses a unique technology for treating water. I believe that technology has the potential to save the world, but also to undermine our rights and our independence. The many people working in the spiritual arena are the vital counter-balance, and I’m proud to be one of these, with my wife, Sigrid.
THE STAND BLOG
HATE WATCH
Game Show Network: Bigotry Is No Game
HATE WATCH
Why Political Operative Ace Smith Is the True Loser in the L.A. Mayoral Race
HATE WATCH
Why the People of Los Angeles Are Disgusted by Ace Smith
FEATURED ARTICLES
RELIGIOUS FREEDOM
Why God Is Love and We Should Love All People of All Faiths
By T. Riggs Eckelberry
TOLERANCE
Faith Communities Come Together to Pay Tribute to Queen Elizabeth II
By T. Riggs Eckelberry 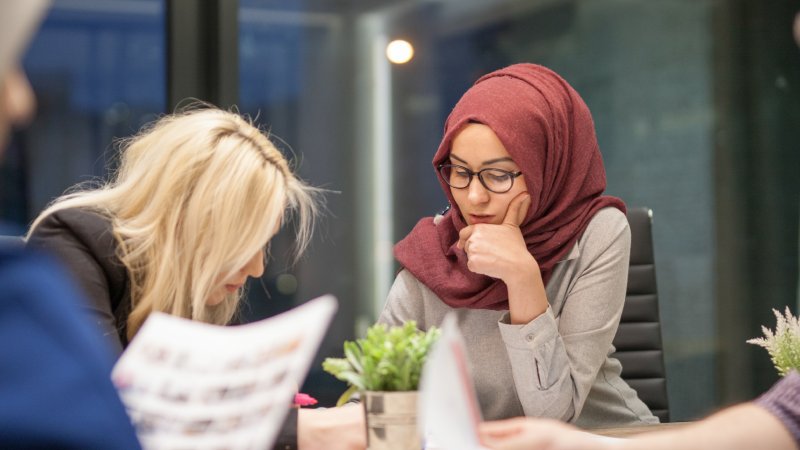