Idaho is a flyover state.

A flyover state is a state that you fly over when traveling from coast to coast—a part of the country that some Americans only view by air and never actually see in person on the ground. The term is often used pejoratively: popular belief is that people on the coasts look down their noses at people from flyover states, while people from flyover states legendarily think of people on the coasts as crazy, evil, and deviant—especially people from California, who even my East-Coast friends consider to be the craziest of all. It’s a sort of cultural/philosophical/political standoff.

This is why I felt some trepidation when I—a crazy, evil, deviant Californian—decided that a remote spot in Idaho would be the ideal place for my wife and I to view and photograph the 2017 total eclipse. I made travel arrangements despite my years of “experience” with Idaho and the media legends of all flyover states—exclusively from my economy-class seat at 35,000 feet traveling at 500 mph—telling me that the people weren’t going to be so friendly to us outsiders and to be wary.

As the date of the trip drew closer, I found myself having visions of Idahoans displaying outright hostility toward us. When the day came that we not only didn’t fly over, but actually landed in Boise for the first time in our lives, my imagination became the equal of Stephen King’s.

We were either going to see a magnificent astronomical event or—more likely—we were going to end up as bloody roadkill on the side of High Valley Road before we even had a chance to see the eclipse. I had visions of the path to the hilltop I had spotted on Google Earth—just east of Ola, Idaho—being blocked by gap-toothed Lester and his brother, Bubba, both totin’ double-barreled shotguns (two barrels each for the two of us) and explaining that “your kind ain’t welcome in these parts.” If we ever got there, that is—because I also had visions of arriving at the rental-car counter and, upon showing my California driver’s license, being informed that they were suddenly and inexplicably fresh out of cars. What actually happened was maybe worse: they did have a car for me after all, but the car had California plates.

During the almost three days we were there, we met and spent time with thirty-four Idahoans. Here’s how it shakes out: Really nice, friendly, intelligent, helpful, communicative people: 34. The people I was afraid of: 0.

A funny thing happened at the rental-car counter: the agent was extremely friendly, whip-smart, and very helpful, as was the person at the front desk at the hotel, as were all of the people at the restaurant where we had dinner. (They’re just messing with me—giving me false confidence—was my thought.)

The following morning, on the road at 4 a.m., driving through the eerie vacant streets of Boise and then along the pitch-black country roads to Ola, I was wary. I was sure Lester and Bubba were loadin’ up their shotguns somewhere in the dark ahead of us. But when we got to Ola, we found a carnival atmosphere with people standing in the middle of Main Street drinking coffee and murmuring about the eclipse.

Yeah, well, I’m sure Lester’s up the hill. Bubba too. Just waitin’.

At the first light of dawn, we started up the dirt road to our doom. Up we went, in clouds of dust, and then onto a second road—severely rutted and boulder-strewn—to our chosen spot. When we got there, we saw that others had preceded us. Ugh. Oh well.

We resolutely trudged to the top of the hill and were met by (wait for it) about a dozen really nice people and a friendly dog. People from Idaho, Arkansas, Texas, and lo and behold: California. All chatting and having a great time, and soon we were, too.

The eclipse was indeed magnificent. We all shared anticipation and then the actual moment, the chill of darkness, the gasps of awe, the sound of cheering watchers and howling dogs in the distance, and the stunning beauty of the sun’s corona, followed by the letdown when the all-too-fast two minutes and six seconds were over.

And we all became friends.

During the almost three days we were there, we met and spent time with 34 Idahoans.

Here’s how it shakes out:

The people I was afraid of: 0

Seems there was a flaw in my thinking: I had assumed—with absolutely zero actual knowledge or experience—that the people of Idaho would assume that Californians would be crazy, evil, deviant people and treat us as such.

Let’s just take that apart. I assumed that they would assume. So who exactly is doing the assuming here? As was succinctly stated in a Pogo comic strip many years ago, “we have met the enemy and it is us.” This was the very definition of prejudice. It comes from Latin: prae “in advance” + judicium “judgment.” To judge in advance.

I, who condemn “haters,” had not quite made it all the way to hate in my assumptions, but I did make it as far as prejudice and distrust, which are well on the way. I took on the attitudes of prejudice and distrust with not one tiny bit of actual knowledge about—or contact with—the people I was prejudiced against. I was only armed with comments from others who had probably also never been to Idaho either, but had only flown over it. And in 100% of the cases it was a bum rap.

My current, corrected-by-experience impression of Idaho is that it is the friendliest state that I have ever had the pleasure of visiting, and as near as I can tell, exclusively populated by very fine people.

So, what do I, as a Scientologist gain from this experience? L. Ron Hubbard, in countless places in his writings and lectures, says that above all one should look at, pay attention to, and see exactly what is in front of one’s eyes. Only then can one begin to understand. He also warns about the dangers of assuming things. On the subject of Idaho, I came up short on both counts.

But I did eventually look: each friendly meeting increased my experience and squashed my prejudices.

More importantly, though, I gained a firsthand inside look at the mind of a hater—unburdened by any actual knowledge, haters don’t have a clue about what it is they “hate.” They think they know. But they don’t.

It was sobering to have come that close, and it was chilling to stare down that tunnel of my own little bit of temporary insanity.

Fortunately there are very few true haters. My policy is to ignore them. They are too far gone. What little is left of them only craves that others pay attention to their rants. Why feed the flame?

Better to move in the direction of friendship and understanding with the vast majority of people who are willing and open—the way that all the Idahoans we met were with us. 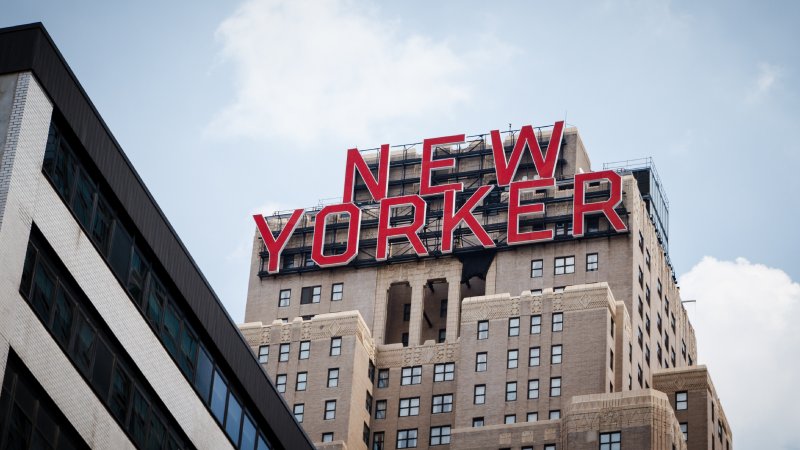 BLOG | TOLERANCE
How I Was Prejudiced and Why I Was Wrong 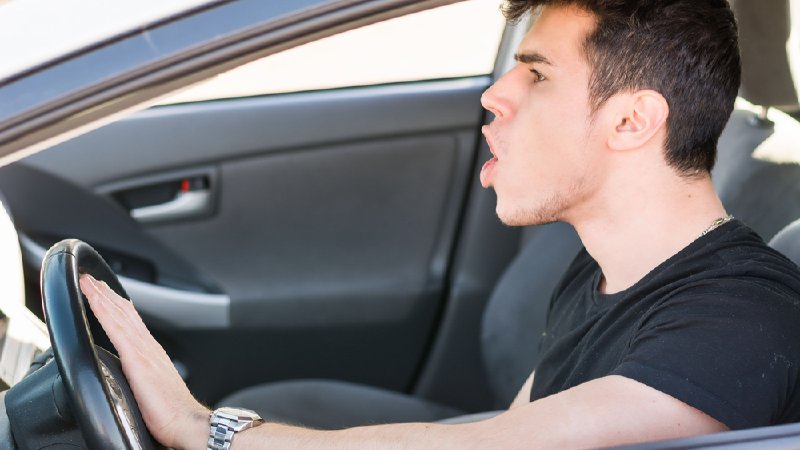