What Happens When You Live?

A recent blog post posed the universal question, “What Happens When You Die?” and shared how the writer dealt with that question, found a fulfilling answer to it, and ultimately helped her Dad at the end of his life.

Such is the hallmark and comfort of religion. It poses the questions we already have and offers us sustenance and fulfillment in their answers.

What do you live for?

In Scientology we believe that you live to help others. We observe that the most successful people, no matter what they’re successful at, no matter what niche they’ve chosen for themselves to follow, always include others in their success. No one lives alone, no matter how desirable that may seem at times. And there’s nothing so dispiriting as the realization or pronouncement that one’s help is not wanted.

That is the face of a happy man. He’s helping others, they know it, he knows it, and the result is more life, more living.

The late astronomer and teacher, Carl Sagan, requested that the Voyager 1 spacecraft, in its journey through the cosmos, pause at the edge of our solar system and take a photo of the Earth as seen from that perspective before traveling on. The scientists at NASA granted his request and, on February 14, 1990, the resulting image, transmitted from 4 billion miles away, shows our planet as it is in the universe: a pale blue dot, barely the size of the period at the end of this sentence.

Sagan, moved, wrote: “Look again at that dot. That’s here. That’s home. That’s us. On it everyone you love, everyone you know, everyone you ever heard of, every human being who ever was, lived out their lives. The aggregate of our joy and suffering, thousands of confident religions, ideologies, and economic doctrines, every hunter and forager, every hero and coward, every creator and destroyer of civilization, every king and peasant, every young couple in love, every mother and father, hopeful child, inventor and explorer, every teacher of morals, every corrupt politician, every ‘superstar,’ every ‘supreme leader,’ every saint and sinner in the history of our species lived there—on a mote of dust suspended in a sunbeam.”

Sagan went on to observe: “There is perhaps no better demonstration of the folly of human conceits than this distant image of our tiny world. To me, it underscores our responsibility to deal more kindly with one another, and to preserve and cherish the pale blue dot, the only home we’ve ever known.”

How alive are you right now? If you don’t feel alive enough, happy enough, fulfilled enough, may I respectfully suggest that you find someone to help.

Some would argue that they don’t have an obligation, as Sagan wrote, to deal kindly with one another, to help one another. They just simply want to be happy themselves. Fair enough. Let’s include that question then: Do we live to be happy? Well, what makes you happy? Think of the best times you ever had. Were you alone? Or were you with someone? Chances are your happiest times were sharing or spreading happiness with at least one other.

Anthony Rendon, all-star third baseman for the Washington Nationals, decided to sit out this year’s All-Star Game, and instead played backyard baseball with several dozen inner-city kids he’s been mentoring as the Player Rep for the National’s Youth Academy, a nonprofit mentoring program that combines baseball and academics to help inner-city kids gain character and self-respect.

Look at his face as he hangs out with these kids. That is the face of a happy man. He’s helping others, they know it, he knows it, and the result is more life, more living.

How alive are you right now? If you don’t feel alive enough, happy enough, fulfilled enough, may I respectfully suggest that you find someone to help, and give your help freely to them.

And next time you feel yourself compelled to pass on a hurtful message, tweet or post, may I respectfully suggest that before clicking “Enter,” you consider how many people you will actually be helping by spreading it? How much joy, really, will result from it?

So, back to our original question: What happens when you live?

I hope that what happens is you pass the time of your life helping more people than you hurt, and creating more aliveness than its opposite, so that at the end of your life you can say that yes, you were happy, and yes you really, truly lived.

KEYWORDS
LIFE DEATH HELPING OTHERS CARL SAGAN ANTHONY RENDON
AUTHOR
John Evans
John Evans has written for theater and the big screen. His essays, fiction and poetry have appeared in several publications on the East and West Coasts.
THE STAND BLOG
RELIGIOUS FREEDOM
Honoring Those Who Faced Death to Secure Our Religious Freedom, This UN Day Against Torture
COMBATING BIGOTRY & HATE
Shoulder to Shoulder Panel Shows Us Why People of All Faiths Must Confront Islamophobia
SCIENTOLOGY RELIGION
Scientology Made Me a Better Dad—But You Wouldn’t Know It If You Believed the Bigots
FEATURED ARTICLES
RELIGIOUS FREEDOM
The Founders’ Creator—Islam, the First Amendment and Religious Freedom
By Imam Talib M. Shareef
RELIGIOUS FREEDOM
Why My Religious Rights Are Being Threatened in Los Angeles County Superior Court
By Bishop L. J. Guillory
RELIGIOUS FREEDOM
Why All People of Faith Must Cherish and Protect the First Amendment
By Soraya Deen
RELATED ARTICLES 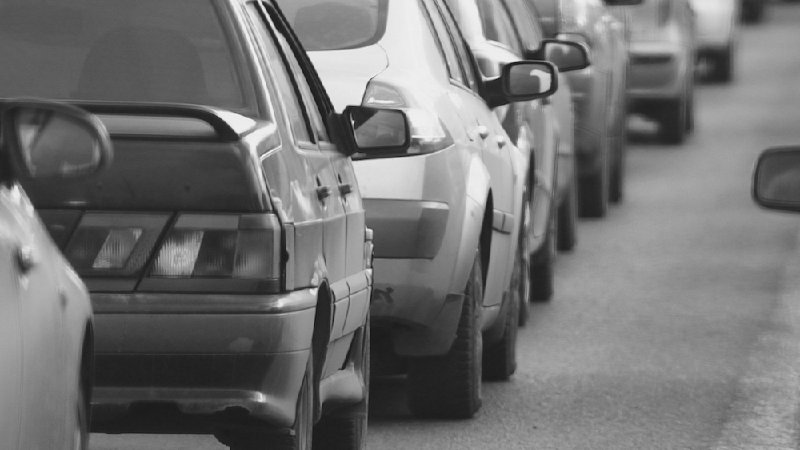 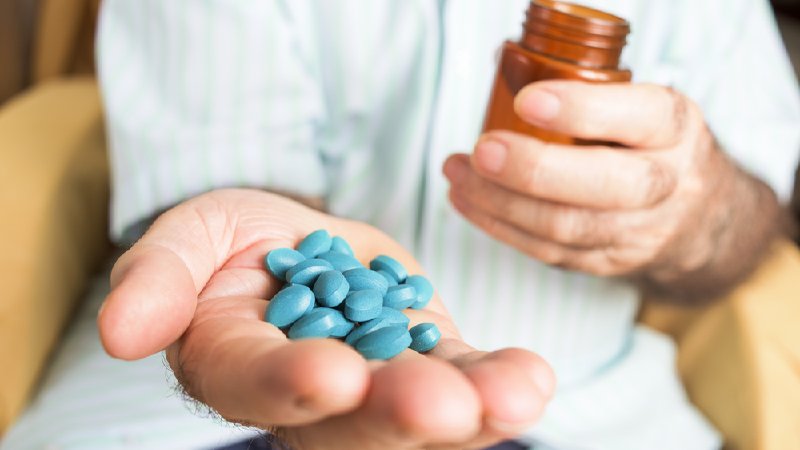 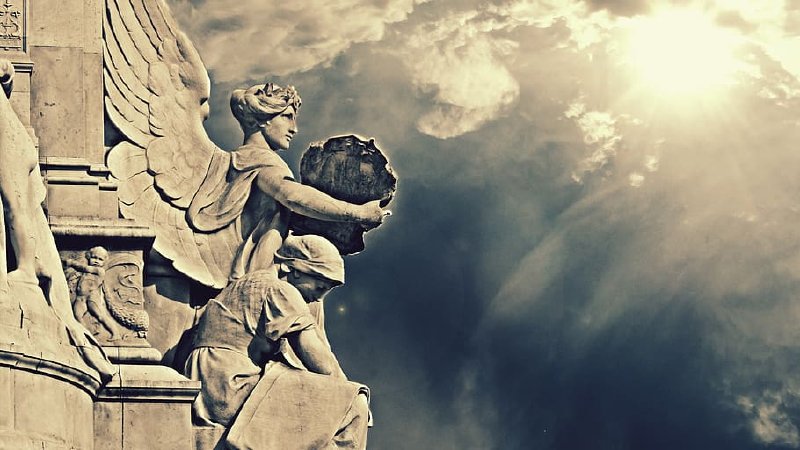 BLOG | RELIGIOUS LITERACY
The Odyssey of the Soul, for When You Need Reassurance