What Being a Mother Is All About: Making a Better World

I have been called “mom” for almost 25 years now.

I have three boys and I never take for granted that word. Hearing it warms my heart. Yes, even during the incessant “mom, mom, mom, mom…” days when they were little. No one else gets that treatment and, while it may have been annoying, it was always communicated with love—a love like nothing else I have ever experienced.

As my boys have grown up, I’ve always wanted to instill in them wisdom that would take them through every situation I couldn’t be there to fix or ones they had to be the one to fix themselves.

Sophia Loren once said, “When you are a mother, you are never really alone in your thoughts. A mother always has to think twice, once for herself and once for her child.”

It’s the truest statement one can make about being a mom. And even though my kids are getting older and two are on their own, I still do think twice like that, just about every day.

As a Scientologist, I found tools I was able to use with my kids as they were growing up and basic principles they could easily apply from the time they were toddlers. I knew this would give them strength and integrity in our crazy world.

My deepest goal as a mother has been to have kids that are responsible, good, kind and ethical human beings.

As a Scientologist I have not only taught my kids responsibility and ethics, but had to defend the teachings themselves due to the bigotry and hate I have faced against my religion—bigotry I never thought I would encounter in the 21st century. I have been called names and had trash thrown at me. I have been slapped because I said I was a Scientologist. And never once did any of those discriminating against me know my true beliefs or personal understanding of them. The word “Scientology” was enough for them to think false and hateful things.

Having to stand up and fight for human decency and kindness was not something I thought I would have to do, but as a mom, I have tried to protect my kids from these experiences.

The kind of world I dream of for them can best be described by this from L. Ron Hubbard: “A civilization without insanity, without criminals and without war, where the able can prosper and honest beings can have rights, and where Man is free to rise to greater heights, are the aims of Scientology.”

These aims have become a quest and personal drive for me as a mom. With these aims we create a better, kinder world we all benefit from and from which we all grow.

I have the right to practice my religion, as do my children, without facing discrimination and fear. And I have a right to help build a world that helps children become part of something bigger than themselves—not divided by hate and left feeling smaller.

As a mother, my deepest goal has been to have kids that are responsible, good, kind and ethical human beings; it is, as Maria Shriver said, “the biggest job anyone can embark on.”

I encourage others—through their own actions and those they teach their children—to do the same: rid the world of hate and bigotry. Love not only your family and friends but strangers; treat others as if they are personal friends of yours. Help them grow and flourish through understanding and, most importantly, respect.

I hope you find this not only helps them but makes your life that much richer, too. 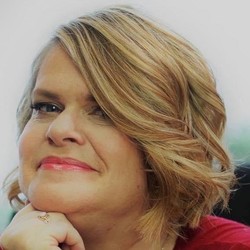 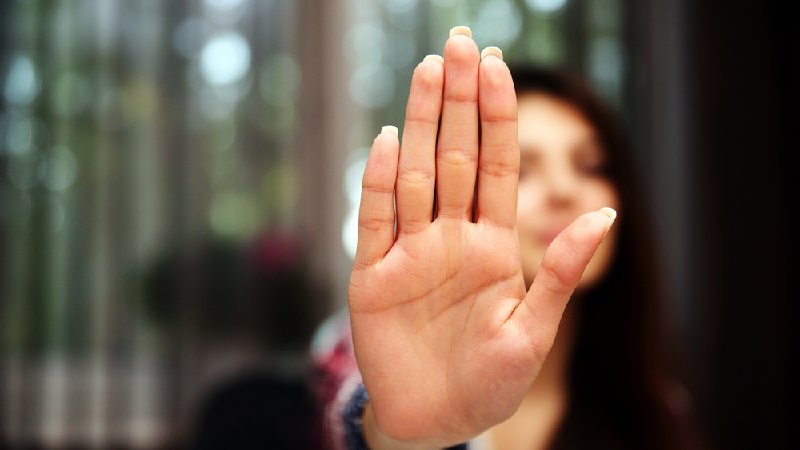