Let me just state clearly for the record that I’m a huge Disney fan—I love their movies, I enjoy visiting their parks (as do my kids), and the American success story of Walt himself is one of my favorites.

But here’s my problem: The Walt Disney Company airs a show on one of its networks that has resulted in religious hate crimes against my religion.

And I know that sounds crazy, especially when we’re talking about a company that we’ve grown to think is so wholesome. But they’ve done just that by giving Leah Remini a giant megaphone to spread her incorrect and malicious opinions about Scientology—the religion she used to love—on a TV show that airs on one of their networks.

It’s one thing to let someone stand on a street corner and rant to the world, and quite another for a company founded by Walt Disney—a man who loved and respected all religions—to aid and abet Remini in spreading anti-religious hatred into American homes.

If Walt were alive today there’s no question Remini’s show would never exist on one of his networks. In 1955, Walt was asked to write about how prayer had benefited him and what he had to say was telling: “I believe firmly in the efficacy of religion, in its powerful influence on a person’s whole life. It helps immeasurably to meet the storm and stress of life….”

He respected every religion. There wasn’t any he ever criticized

Walt’s daughter, Sharon, once said in an interview regarding her father: “He was a very religious man, but he did not believe you had to go to church to be religious. He respected every religion. There wasn’t any he ever criticized. He would not even tell religious jokes.” His other daughter, Diane, once commented, “I do know that he had great respect for all faiths.”

Apparently these strong beliefs held by the founder of the Disney empire have long been forgotten and cast aside by current Disney management. Apparently the desire to spread misinformation about Scientology—and mind you, it could be any religion getting this treatment from Disney—outweighs the very strong beliefs held by the organization’s founder to respect the religious rights of others.

I’ve written to each member of the Disney board with my concerns, as I wanted to do more than just complain about it all. I still care about the company. I still look forward to going to Disneyland again. I still watch Disney movies. But not as much. Their actions against my religion have greatly disappointed me. But I hope they’ll come back to what made them great—for my sake, for theirs, and also for Walt’s—and all the great things he stood for. 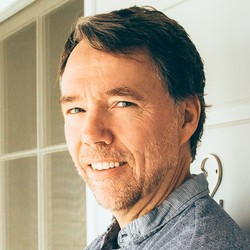 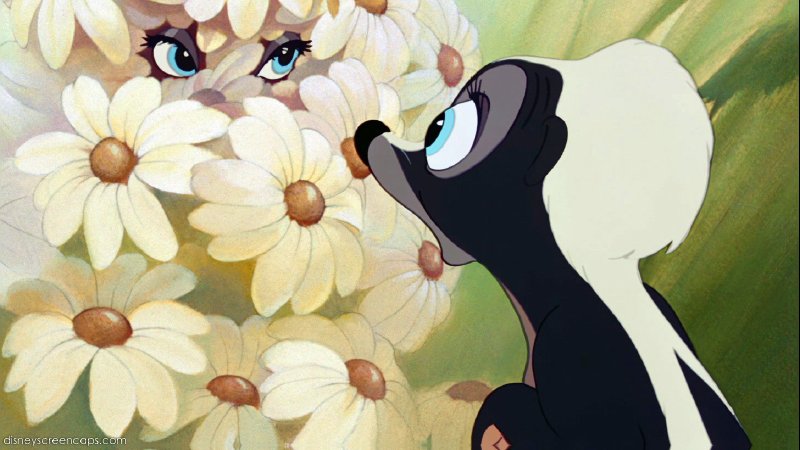